Motorcycle Mods: What Do You Love?

FortNine is awesome but nobody's perfect.

Folks, FortNine is a pretty fantastic YouTuber and if you don’t already follow that channel you should. This is a pretty fabulous rundown on motorcycle accessories, but we’ve got a few disagreements.

Stuff For Your Bike: 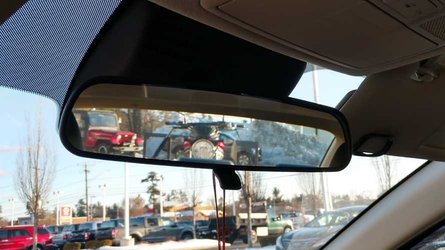 Your New Bike: The Little Upgrades That Make A Big Difference 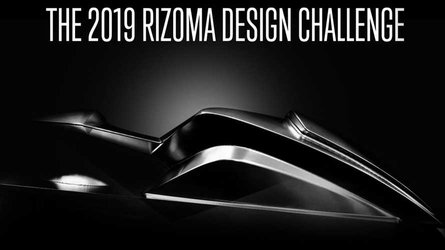 It’s a great list overall but I think he missed a few things, and missed the boat on some others. In the true spirit of the internet, let’s disagree!

I fully agree, and he’s not kidding. I love those things too. Full disclosure: I ride a KLR that’s a little newer than his, but I went through two OEM mirrors on the thing before replacing the uphill mirror with DoubleTake, and it has been rock-solid and really useful. They’re expensive and ugly but they work well. No, the mirrors on my bike don't match. It's a KLR!

I’m definitely biased here. I used to work in an independent motorcycle shop here in New England, and we sold a bunch of these batteries. We also got a lot of them back from customers, and customer service was all on us. The shop owner stopped carrying them because the loss wasn’t worth it. Also, even when they’re working properly, they’re less than useful on a cold morning. I watched a disgruntled camper and four of his friends try to bump-start his dead lithium-ion-battery-laden F800GS on a 40-degree Vermont morning. After nearly an hour's struggle they all gave up, and he hit the starter just to see. The bike fired up. I stick with more predictable AGMs.

They definitely look cool! But that’s the only reason I’d spend money on them. Cheap sprockets work just fine, and I bet the riders who would notice the weight savings number in handfuls around the globe.

Oh, the shoulder-saving, back-rescuing, neck-comforting blessings of bar risers. I know that sport bikes and sport tourers are designed the way they are for Reasons, but if you are starting to feel your age in your bones, bar risers can mean the difference between being able to take a long trip on your existing bike and… not.

I think FortNine really missed an opportunity to talk about Hippo Hands, here. While Givi and a bunch of other companies have made knock-offs, Hippo Hands, who must not have protected their patent very well, were the first in this area and deserve a mention. Keep in mind, friends, that any of these soft-sided hand protectors have the potential to move around a little and interfere with your controls. A friend of mine ran Hippo Hands on his old airhead until his arm movement during a head-check while merging onto the highway caused the ‘Hand to hit his kill switch. That was too much excitement; he took them off. If you have cold-hand problems and your bike can power them, I’d recommend heated gloves instead.

While some show bikes might long for fancy tires, well, I just can’t get on board with anything but utilitarian here. Disagree, friends; we’re all here for a (polite) discussion.

The rest of his mods look pretty fun, though I have no experience with any of them aside from running a (very) cheap voltmeter on my KLR to make sure I don’t kill its (AGM) battery with my heated gear (and gloves) in the cold weather.

What did he miss? For me, the main aftermarket accessory that I cannot do without on a long-distance tourer or commuter, especially during the shorter, cooler, darker days: auxiliary lighting. There are loads and loads of LED lights out there on the market that cost as much as you want to spend, as well as specifically made wiring harnesses for those of you who don’t want to roll your own. When we’re riding in the dark nothing beats extra lights to see and be seen. If the front of your motorcycle appears to oncoming traffic as a single bulb, you might want to think about adding to that.