Top Five Small and Inexpensive Cars that Can Tow and Haul 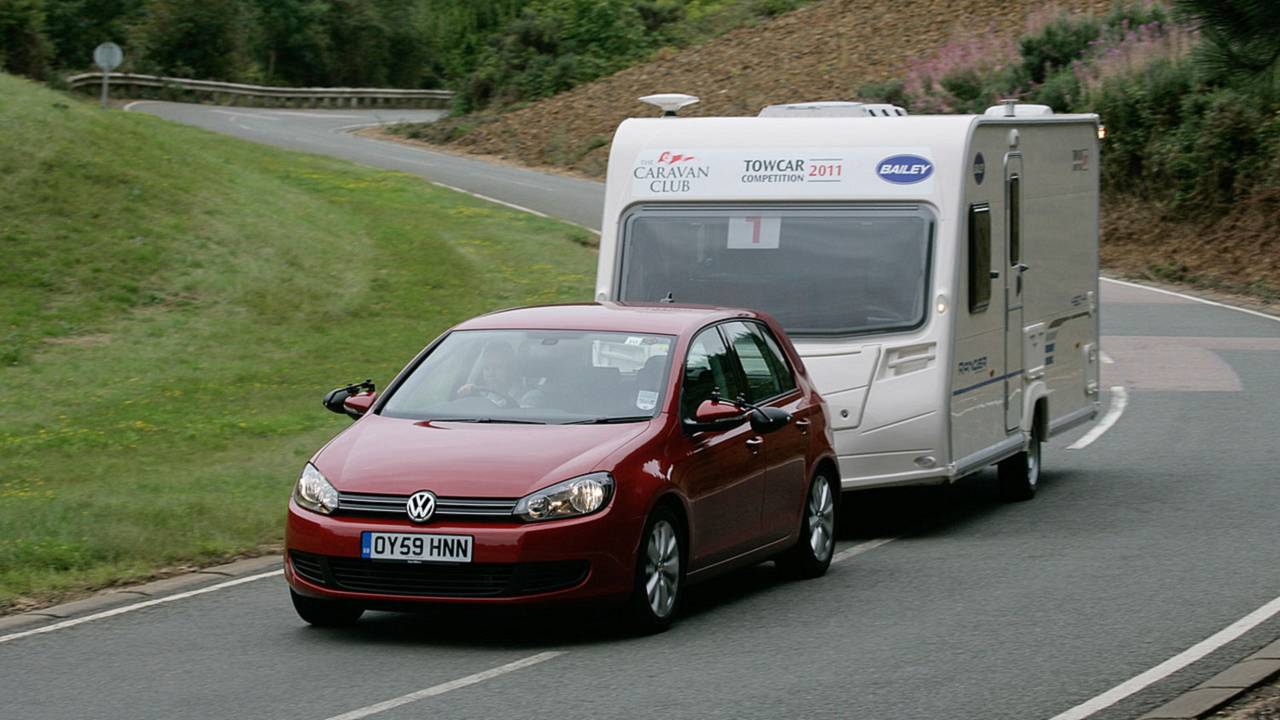 Top Five Small and Inexpensive Cars that Can Tow and HaulWhen you think of vehicles used for towing or hauling, generally your mind would turn to the...

When you think of vehicles used for towing or hauling, generally your mind would turn to the many find trucks and SUVs on the market today that were purpose built for this workaday need so many of us have. Now, we may only be looking at towing a light racing bike or even a heavier cruiser so why do we need a giant super duty pick-up with dual back wheels if our needs rarely involve towing all of our dirt bikes or motor home?

Well, these five affordable and compact cars have quite capable tow/haul abilities despite being looked at mainly as economical commuters used by common men and women all across the country. We at DriveApart do advise as always that you invest in a trailer with its own braking system as the extra burden put on these small cars and their braking systems can cause them to wear quickly or possibly be overwhelmed on very steep grades. Investing in aftermarket tow kits with features like heavy duty fluid coolers is a possibility to consider, as well.

Lastly, what also makes great sense about owning these cars is not only that they offer you a handy motorcycle towing tool but that if you commute to work via motorcycle in the warmer months these cars are there in your garage when you need enclosed transport for the below zero winter months. So if you would rather spend money on a new bike than an overly expensive new car, look no farther than these five vehicles. They are perfect if you are serious about motorcycles but also seriously on a budget.

2013 Kia Soul! — This top of the line version of the appealingly cheeky Soul comes available with a terrific Premium Package ($2,500) which adds leather seating, automatic climate control, push button start, heated front seats and a terrific in-dash navigation system so you’ll always know where you are going in this near perfect $19,900 blend of style and frugality. The Soul’s tow rating is 2,000 pounds.

2013 Subaru Impreza 2.0i Premium 5-Door AWD — Full time all-wheel drive, an impressive 2,400 pound tow rating, stylish 17-inch alloys, a raised roof rack for carrying even more cargo, fog lights among other creature comforts all come together in this bargain priced Subaru checking in with an MSRP of $20,795 when equipped in Premium Trim. You can add a CVT automatic for $1,000 which we would recommend as the standard manual gearbox has an unpleasantly agricultural feel to it which we found slightly off-putting. Otherwise this is a can’t lose package.

2013 VW Golf TDI — You have to turn to Volkswagen’s main site to uncover the Golf TDI’s (prices start at $24,200 and max out a little over $28,000 with navigation, premium audio, and Bi-Xenon’s) and its real 3,300 pound tow rating for all vehicles equipped with this car’s 2.0 liter 140 horsepower/236 lb. feet of torque 4-cylinder engine. That’s mighty impressive for such a small car and we recommend if you do tow with a TDi that you buy the six-speed manual transmission equipped model as VW’s DSG double clutch automatic has no special “tow mode” and is known to be a bit more fragile.

2013 Toyota Matrix — Sure, you can laugh but the 2013 Toyota Corolla sedan and Matrix wagon both boast a 1,500 pound tow rating that is higher than rivals like the Civic or Sentra. We admit that many may call the Corolla names the most deadly of which is boring but they rarely break down and are plentiful even on the used market.