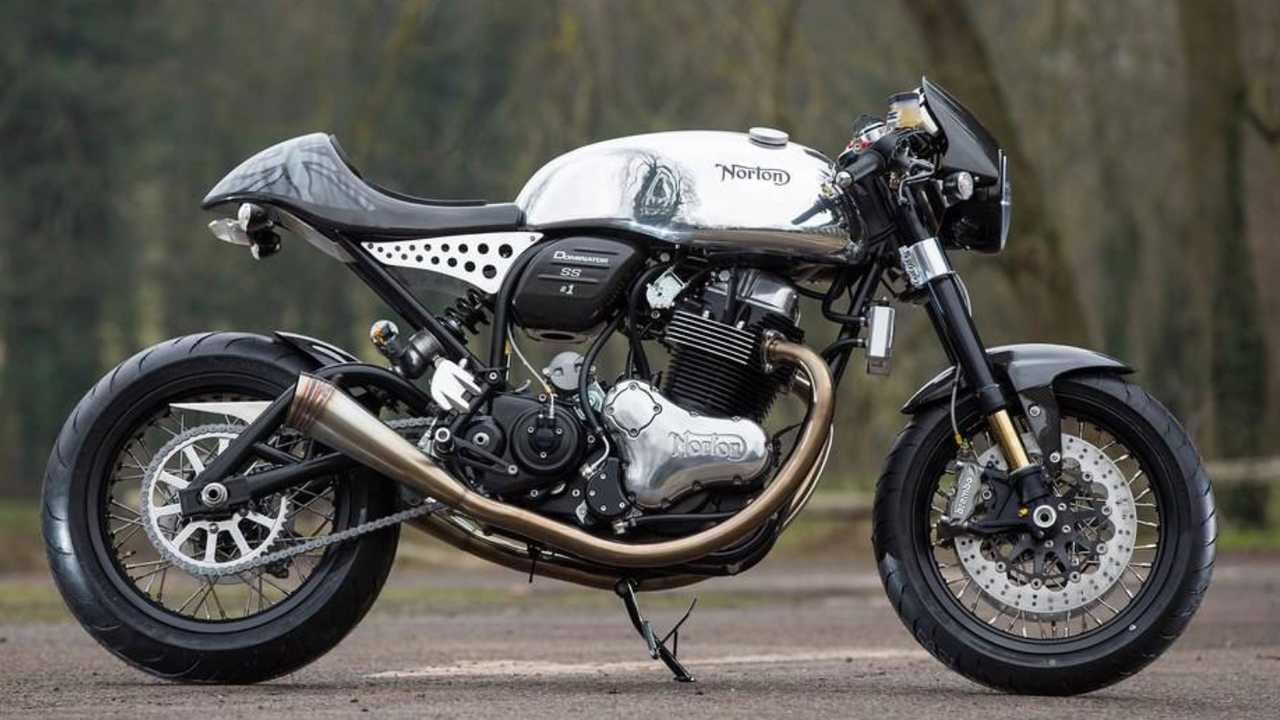 Norton Motorcycles finds its origins in England 122 years ago in 1898. Making some truly iconic motorcycles synonymous with British culture and the recently revived Cafe Racer craze, the British company had seen notable success in Motorsports throughout the twentieth century. In 1990 however, the rights to Norton’s namesake were transferred to North American financiers.

Norton spent fifteen years in American hands until coming back home in 2008, after being purchased by Stuart Garner, a UK businessman. Norton motorcycles was, once again, headquartered on British soil. Indeed, the company received a warm welcome despite the 2008 recession, with some people wondering whether the company would survive. Nonetheless, Norton’s line of motorcycles outsold production capabilities. Oftentimes used Nortons would sell for equal to, or even more than their brand new prices.

Fast forward to 2014, Norton wanted to create a low volume, special edition bike named the Domiracer. A fitting homage to their 500cc class race bike called the Dominator. This bike had won the Thruxton 500 9-Hour Endurance Race in 1960. The bike’s design was headed by Simon Skinner, and relied heavily on inputs from Norton factory staff.

Featuring the new Norton Commando’s 961cc parallel twin and a specially designed featherbed tubular frame, the Domiracer stood out in Norton’s lineup. With just 50 examples ever produced, the bike is extremely rare. In most cases, the owners never even registered the bikes and only used them for shows and track days. In particular, the bike for sale is number 46 out of 50, indicating that it was one of the last bikes produced in its one year run in 2014. Priced at £60,000 or just south of $76,000, the bike is through and through a collectors piece. For more details and information, see the original listing here.