Here Are The Bikes We Said Goodbye To In 2020 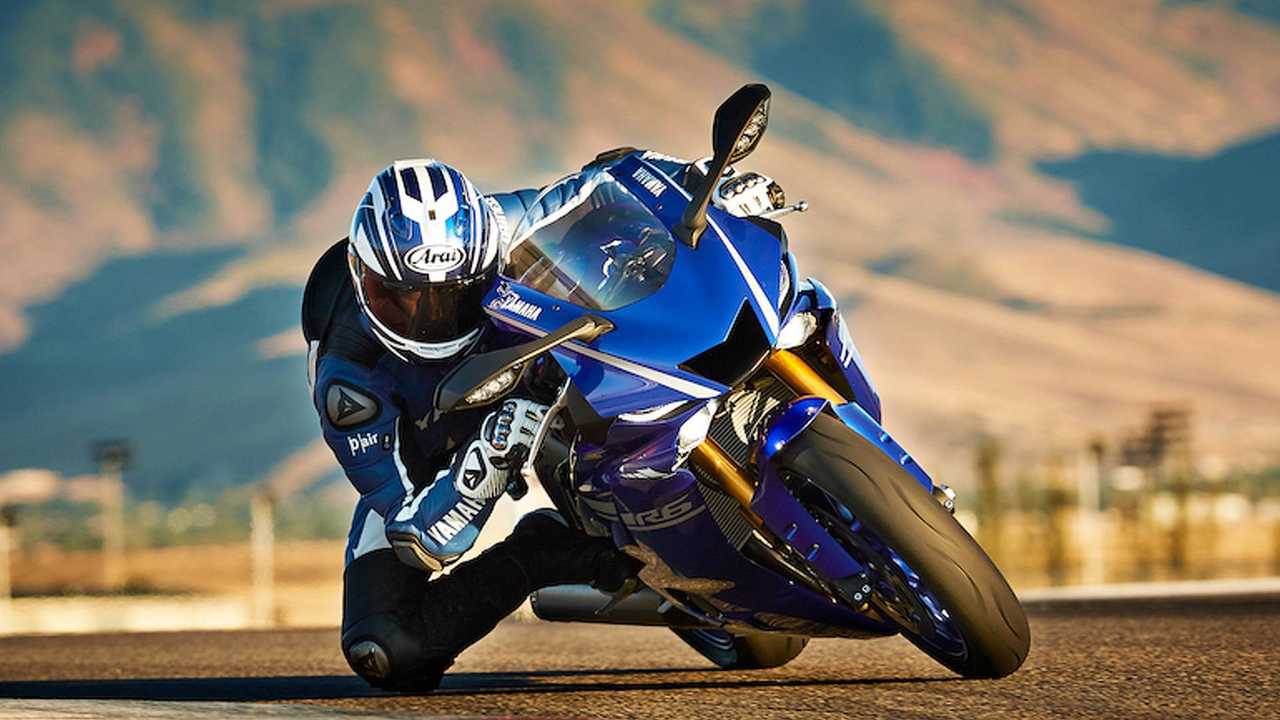 It's so hard to say goodbye.

While 2020 will go down in history for very obvious reasons, it also marked an important turning point for motorcycle manufacturers. It was their last chance to update the bikes they wished to keep in the showrooms in 2021 to the new Euro 5 standards. As of January, 2021, all new motorcycles must meet the now more stringent emissions regulations.

This meant making tough and possibly—at least in our opinion—heartbreaking decisions. A few prominent and iconic models were left behind in the now-closed “2020” chapter. Here are some of the biggest names that won’t carry over in 2021, at least for now.

There’s some serious uncertainty about the future of Aprilia’s Dorsoduro and Shiver. The two 900s are still listed as 2019 model-year bikes and come armed with a 900cc V-twin, Euro 4-compliant engine. Between Aprilia’s focus on the mid-size segment and the lack of any updates for the two bikes, we're led to believe that, as things currently stand, it's the end of the road for the Aprilia supermoto and roadster.

Ducati brought the Monster into the new decade armed with a new 937cc engine borrowed from the Hypermotard and SuperSport. Instead of stepping on the two existing entry-level and mid-range Monsters’ toes, the new generation, trellis-free model is actually taking their place. The Monster “950” is going to replace the 821 and, according to some, the 797 as well.

Though the famous Italian adventure-tourer received a significant update and made the jump to variable valve timing thanks to a brand-new 1,262cc engine only three years ago, Ducati already sent it on its merry way. In 2021, the 1260 is replaced with the shiny new Multistrada V4.

Several Softail models are getting axed for 2021, including the FXDR 114. Based on a recently published Harley press release, it seems like the Low Rider S, Fat Bob, and Iron 1200 are getting a 2021 model-year. No words on the remaining Softies, however. Interestingly, though there’s no sign of the FXDR 114 sticking around, Harley hasn’t given up on power cruisers yet with the 1250 Custom, likely to be named Bareknuckles, coming in 2021, which would be a perfect replacement.

This is more of a trickle-down case. Harley-Davidson confirmed that the Sportster lineup won’t be updated to Euro 5 standards and that it will therefore be pulled from its European offering. While that doesn’t automatically mean an immediate write off in the U.S., the suggestion that Harley is working on a replacement platform means the end of the line is inevitable.

Team Blue’s famous half-liter sportbike didn’t make the Euro 5 cut. The R6 is only one of the three bikes Yamaha confirmed it wouldn’t bring back for 2021. Our suspicion is that this might only be temporary considering that the mid-size segment is thriving. This could be the occasion to replace the R6 with an MT-07-derived R7 for better streamlining.

The Yamaha VMAX was a bit of an underdog. It wasn’t nearly as popular as its American and European counterparts, however, with its 1,670cc V4 and claimed output of close to 200 horsepower, it was potentially one of the most ludicrous muscle cruisers on the market. Introduced in 1985 as the V-Max, it could even be considered one of the original beach bum bikes.

This is an interesting decision on Yamaha’s part. After all, pretty much all the other 250s in Yamaha’s lineup are back for 2021, including the WR250F, the WR250R’s trail-oriented twin. For some reason, the entry-level dual-sport doesn’t fit in Team Blue’s vision anymore. Or at least not for the time being. Then again, it might only be a case of taking a step back to better spring forward.