Adventure bikes will go pretty much anywhere you want to go. They are versatile and usually easy to ride on. We dug out 5 awesome dual sports for under 5k.

Adventure at an affordable price? Count us in!

Adventure and dual sport bikes are the crossovers of motorcycles in that they can do a little bit of everything. They will gladly go from the freeway to dust tracks, to city streets—most of these models have great all-around capability. The Internet is filled with treasures offered at a great price. Check out the awesome adventurers we dug out for you. 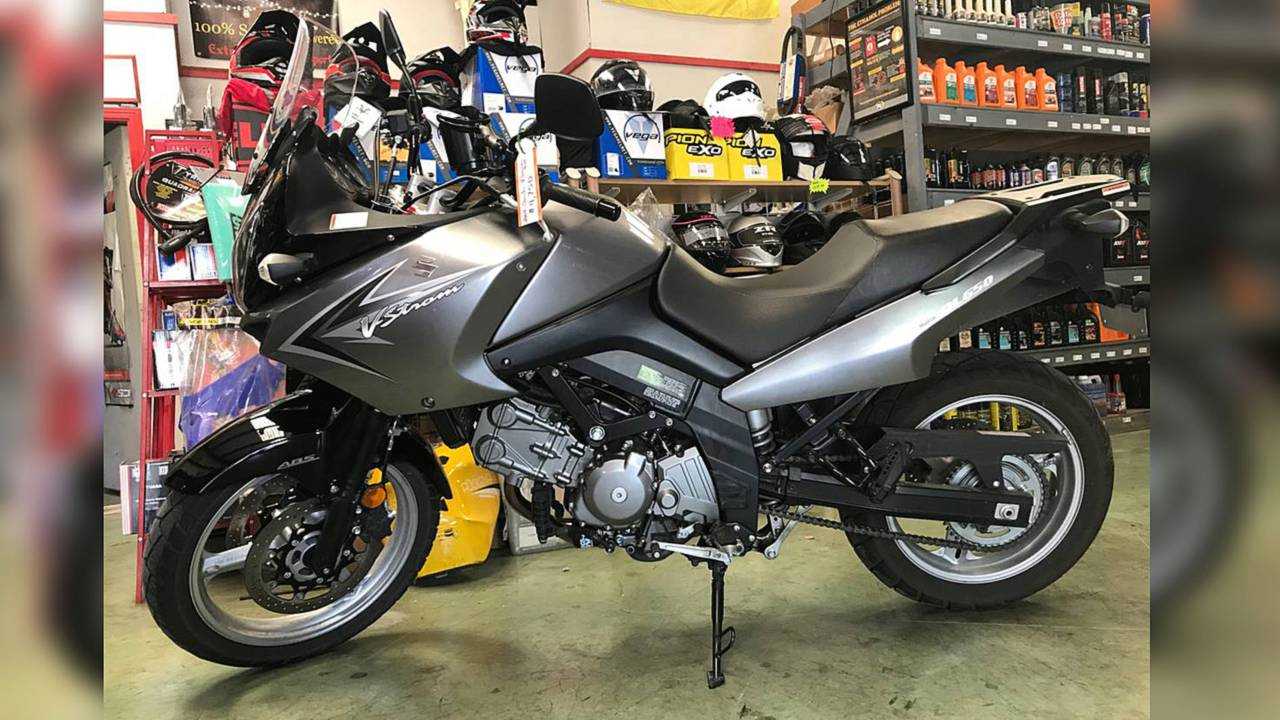 Suzuki's V-Strom has been on the market for close to 15 years and has become the epitome of the predictable, versatile, easy-going motorcycle. Cheap and easy to care for, it's at ease on almost any surface. On the road and in the city, it is a comfortable commuter.

Off the beaten paths, despite a jacked up suspension, the V-Strom will perform better if you care to add a few necessary parts, including off-road tires and crash bars. The further away from the road you want to venture, the more modifications you'll have to consider doing. For any Sunday rider looking for a bike that will go pretty much anywhere, however, the V-Strom is an excellent contender. It has been consistently listed as one of the best bikes out there and remains a solid pick to this day.

This San Antonio, Texas, specimen right here looks in tip-top shape with only 6,200 miles on the counter—it's almost a crime it has traveled so little in 11 years! 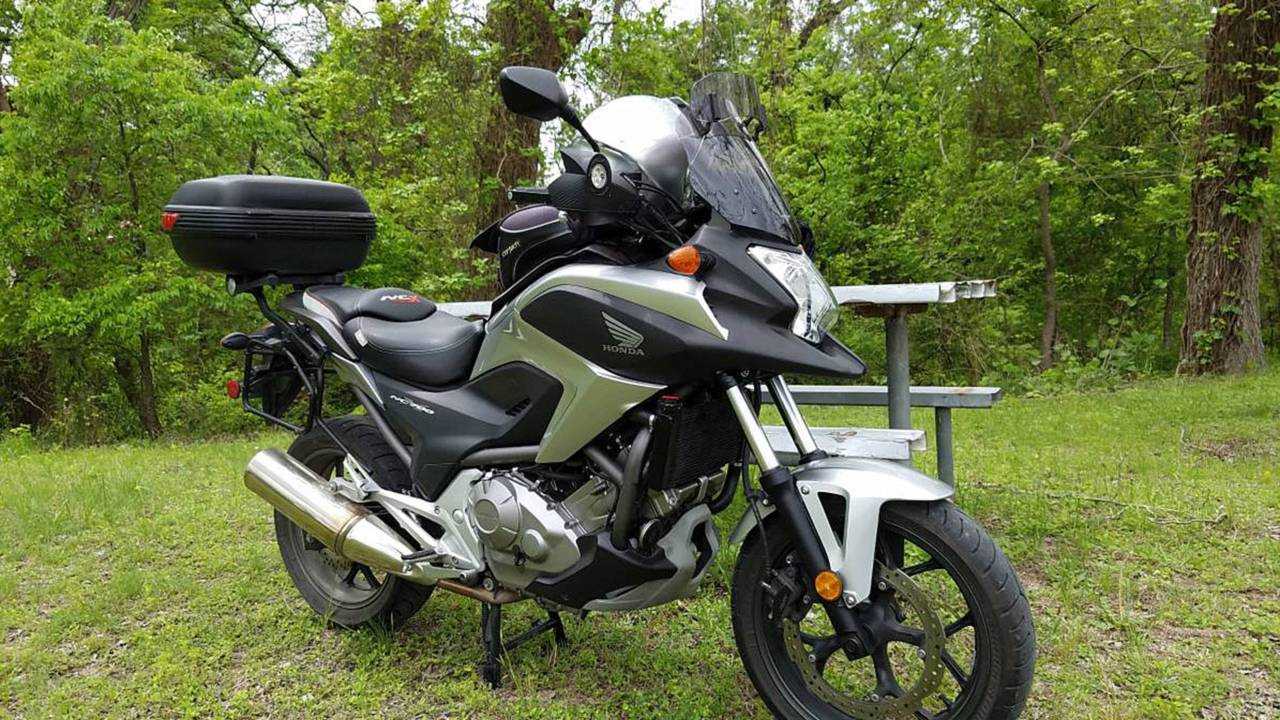 The NC700X is a great starter bike for anyone looking to being their dual sport adventure.

An adventure bike that focuses on fuel economy? You don't hear that very often, but that's exactly how Honda has been selling the NC700 since the model's introduction to the market in 2012. It launched during the lean years, at a time when Honda tried its hand at "recycling"—three models were produced using the same platform, including this NC700X, the adventure-oriented triplet.

Power from the 670cc parallel twin is rated at below 60hp, but is also smooth and linear. No mouth-watering performance numbers or sexy design on this menu: the NC lineup is meant to be pragmatic. The models are easily accessible for riders of all grades and they will get you as much as 47 mpg (though this owner apparently pulled off an impressive 70 mpg average).

The Honda NC700X is an undeniably vanilla motorcycle—with a tame, almost forgettable personality—but it is also sturdy, capable, and worthy of your consideration. After all, adventure isn't about speed. It's about enjoying the journey and the easy-on-the-wallet NC700X will get you just that. The owner of this NC700X has fitted his bike with a flight of aftermarket equipment including a set of Givi luggage, custom highway pegs, a radiator rock guard, and a skidplate, among other things.

KEEP ON CRUISIN': Five Great Used Cruisers for Under $5,000 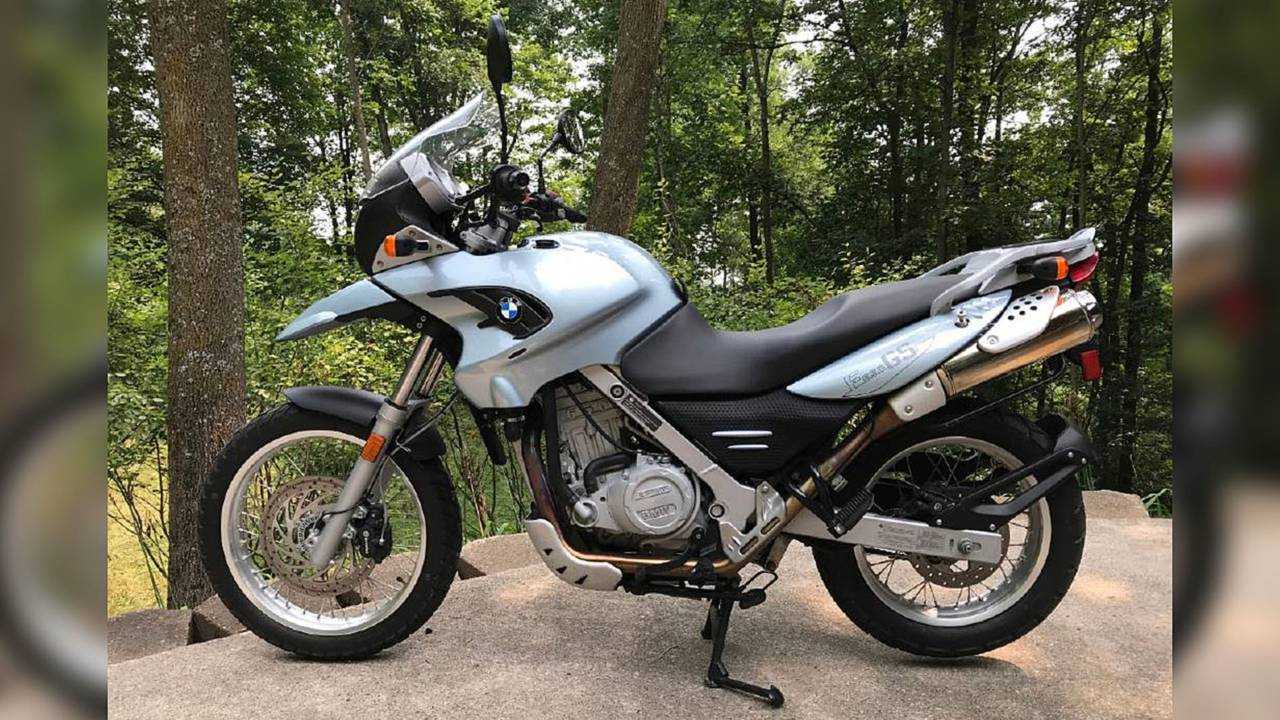 With its Dakar heritage, the F650GS is the perfect adventurer.

BMW's F650 family has a legacy very few adventure models can boast. Among other things, the RR variant had a short reign at the Paris-Dakar rally at the turn of the millennium. For us commoners, the GS gives us all the capability we need wrapped up in a road-friendly package—which didn't keep The Long Way Round's Charley Boorman from having one modified to tackle the 2006 Dakar raid for his documentary Race to Dakar.

The F650GS is everything you want an adventure bike to be. It's sturdy, durable, and capable of taking everything you choose to throw at it. Powered by a 652cc single-cylinder engine, what the F650GS lacks in spirit it makes up for in capability. It has proven to be extremely reliable and easy to modify if a little expensive to maintain. Its high stance and 4.5 gallon-tank make it a great and comfortable travel companion that won't shy away from a little dust and mud.

This 2005 iteration located in Afton, Minnesota, has only traveled 8,395 miles so far and is ready to travel thousands more. The only limit will be your imagination and your wallet. 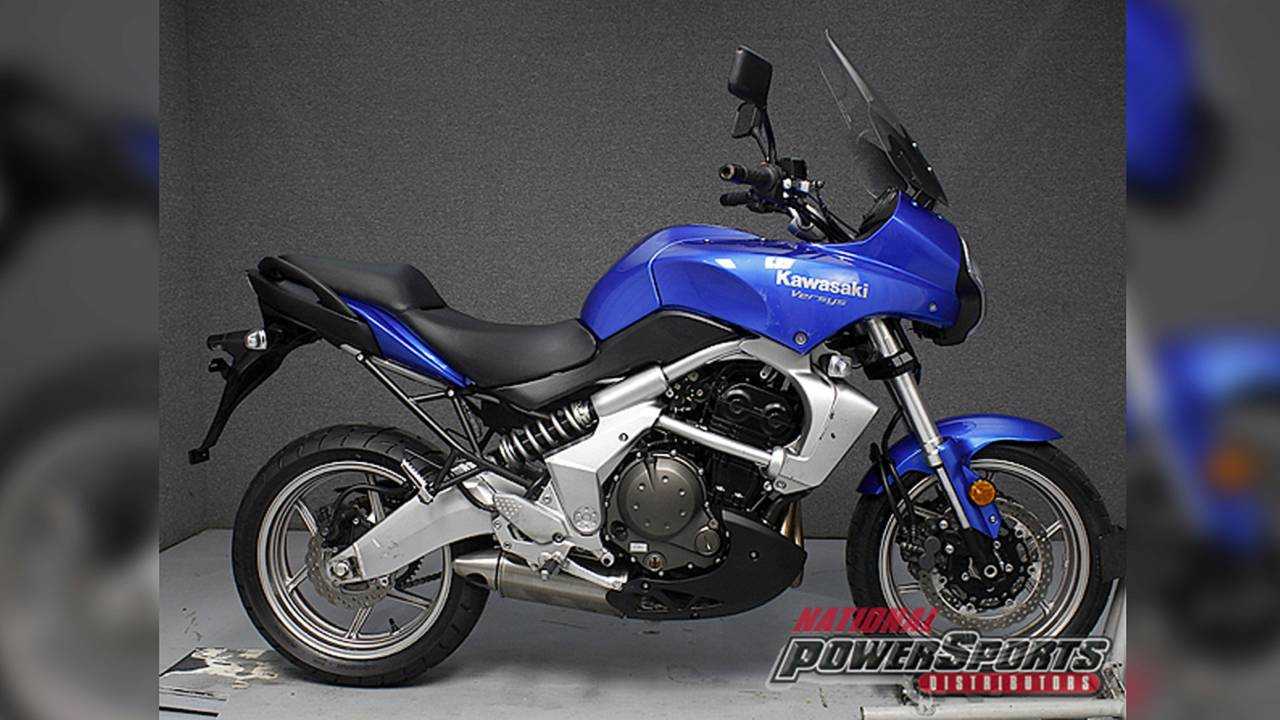 The Swiss Army Knife of bikes.

The Kawasaki Versys is a jack of all trades and is most likely one of the most versatile dual sport models out there. Introduced in the US a decade ago, the Versys is a well-balanced, agile, easy to handle bike. It borrows its chassis and its 649cc parallel twin from the popular Ninja 650 fitted with a long-travel suspension and straight riding position that make it better adapted for off-roading. Its cascading silhouette and blacked out engine block with contrasting frame give the Versys its curb appeal, especially with a blue paint job like this beauty found in Pembroke, New Hampshire.

Perfectly tuned for low and mid-range power, the Versys enjoys a nice, smooth, and linear power delivery. It performs best at lower speeds—like in the city and on jagged terrain—without too much prep and it will gladly take you off-road. Fit it with proper knobby tires and you'll be unstoppable.

HISTORY BOOKS ON WHEELS: Five Awesome Classic Motorcycles for Under $5,000 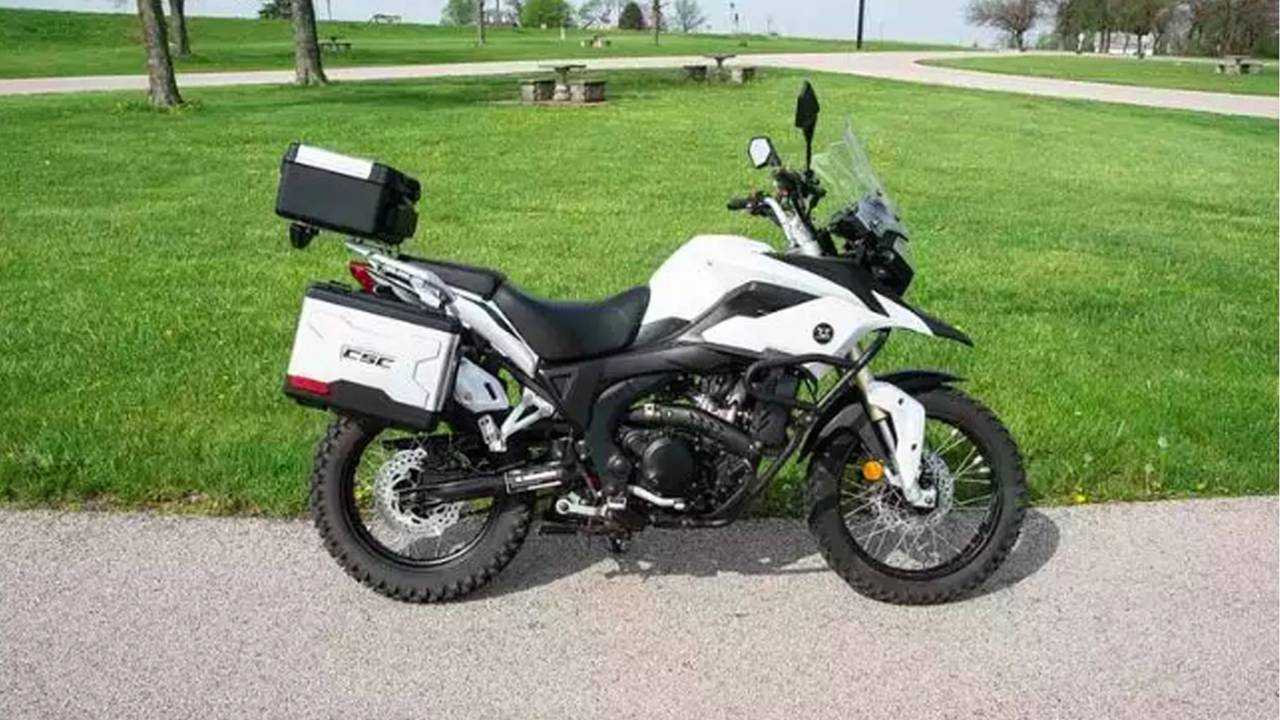 Cheap and easy to maintain—the RX3 is the ideal adventure companion.

Trust the Chinese to build something cheap and not half bad! Unlike the other names on this list, this model doesn't have a legacy embedded in rally or with a history that screams adventure. Though Zongshen is the biggest motorcycle manufacturer in China and has been around for almost thirty years, the brand is fairly unknown in America. In the US, the Zongshens are built to spec for CSC, which rebadges and sells them online.

The RX3 isn't particularly powerful, but you'd be surprised with how modern and capable the little 250 is. The high-revving 250cc single cylinder engine is surprisingly comfortable at highway speeds and is an overall good bang for your buck. You're not getting any fancy technology and rider's assist—it's as basic and rugged as you need a dual sport bike to be. Because the model is only distributed by the one CSC dealer in North America and online, this is also a great occasion to earn some hands-on experience fiddling with your bike. CSC will provide you with all the manuals you'll need. Cheap, easy to maintain, and sturdy, this Illinois Zongshen RX3 deserves its tiny spot on our list.

So there you have it. If you're looking for adventure but you're on a budget, there's definitely a bike out there with your name on it. Happy hunting!