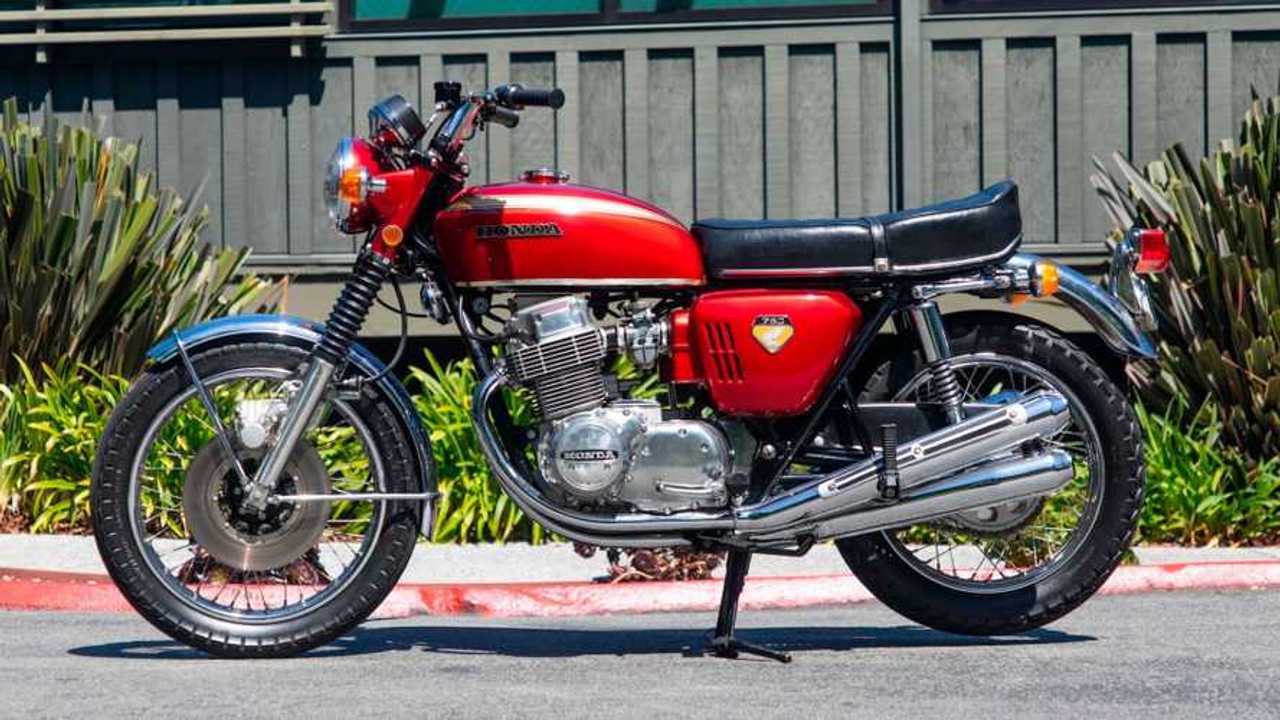 As motorcycle enthusiasts, we all dream of bikes we'd like to have in our garage if we had the budget and the space to justify it. From radical sportbikes to legendary racers to historical antiques—there's not limit to where our imagination and fantasies can take us. In our dreams, things like price tag, availability, and significant other's approval don't have to be a thing.

While it's easy to fantasize about any bike ever, we decided to have a more down-to-Earth approach when introducing you to the classic motorcycle everyone on the team would like to own one day because, who knows, maybe one day we will! So we chose to look at bikes we can actually afford just so that the fantasy doesn't have to remain one. Here's a roundup of everyone's (affordable) dream classic.

You Can Also Meet Our Current Bikes:

Jason is a self-proclaimed Yamaha lover and this particular super-Yammie would be another notch in his XS belt.

"(...) I really want an XS1100. Specifically, I want an OG '78 E model that hasn't been too ruined by previous owners. If I can land one, it'll complete my dream of having an example of each XS-series bike Yamaha sold here in The Colonies. If you happen to see one, let me know."

Oh, the humanity! Janaki almost got to own her fantasy Honda but someone beat her to it and we all feel for her.

"When I first reached out to the seller, it took them awhile to respond. After a couple more messages, he finally told me that someone was stopping by to see it later that day. If it didn’t sell, he said I was next in line.

I waited anxiously for a message to flash up on my phone all that day, and the next day too. Nothing. Finally, I messaged the guy and tried to play it cool. He messaged me back immediately to say that he was sorry, but it had been sold."

He might be your atypical young Californian Harley rider, but Dustin dreams of hitting the trails and would love to do so in style, with an Elsinore.

"To navigate the congestion, I purchased a DR-Z400SM after attending Supermoto School and the dirt bike course Sabrina covered. Those experiences shifted my motorcycling paradigm. Now, if I could buy any affordable classic, it would be a 1973 Honda CR250M Elsinore."

Justin And The Kawasaki KZ1000C.

The nostalgia is strong with this one. Justin dreams of that bike he saw on TV, more specifically the Kawasaki KZ1000C he spotted in CHiPs.

"Despite my long history of owning Honda and Suzuki UJMs, my budget project would be a Kawasaki KZ1000C, the bike that Ponch and Jon rode.

Note that I did not opt for the KZ1000P, the "P" indicating the police version of this bike. Commonly known as the KZP, Kawasaki sold this version from 1982 all the way to 2005, making it by far the most common Kawasaki police bike.

Despite their best efforts, neither Kawasaki nor BMW ever managed to unseat Harley as the motorcycle of choice for American law enforcement."

Someone on the team was bound to dream about the original superbike! Who can blame Enrico for wanting a Honda CB750 Four anyway?

"(...) if you’ve read even just a few of my articles, then you’d know that I’m a big sport and sport naked bike fan—in fact, I own two current generation naked models and endlessly dream of owning whatever sportbike I last see online. As such, what other classic bike would I love to own, if not one of the bikes that shaped the future of performance motorcycles. A motorcycle so groundbreaking at the time, that it merited it a place in the Japanese automotive hall of fame. Yup, none other than the Honda CB750 Four."

I sure like my adventure bikes. I think I might have mentioned something about that one or ten times. Of course, with that in mind, it only makes sense that I would fantasize about one of the OG adventures, right?

"If I had to pick a single (reasonably-priced) classic bike to own right now, my 2020-self would answer “Honda Africa Twin XRV650 RD03”. Big surprise, I know. I’ve declared my love of adventure bikes (and even of the Africa) many times already and this is yet another love letter to the segment. Call me predictable."

Now that you've read all about our motorcycle fantasies, it's time to share yours! What classic bike would (or do) you own? Share in the comments below, we want to read about your dream bike.