6 Rad New Motorcycle Technologies To Watch For In 2021 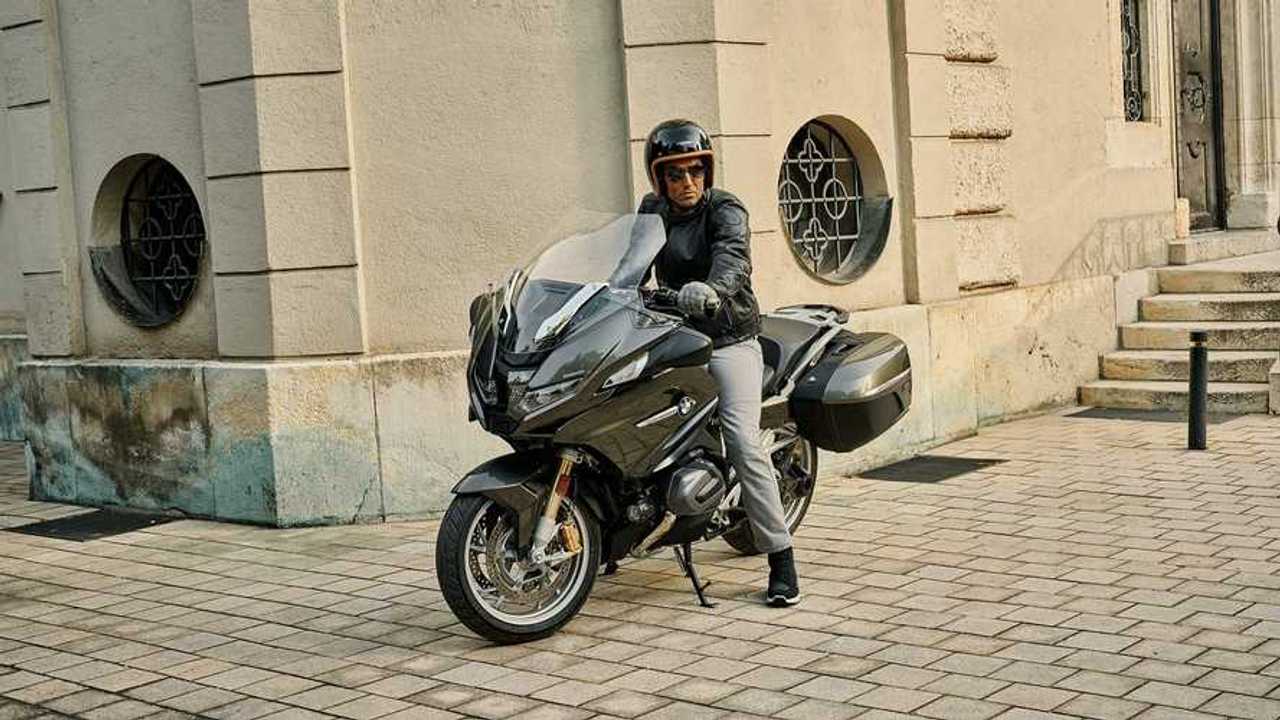 Safety and comfort are excellent sources of inspiration for the transportation industry. Car and motorcycle makers alike are always on the lookout for the next technological innovation that will make their vehicles safer, more comfortable, and more convenient than ever.

Though 2020 was a weird and challenging year for everyone, it didn’t stop bike makers and gear manufacturers from moving forward with the development of their newest safety and convenience technologies. Innovation never stops, not even during a pandemic.

The table is set for 2021 and we have a lot of new motorcycle-related technologies to look forward to. We explore six of the coolest ones we’re getting (or can expect to get) in the new year.

Adaptive cruise control (ACC) technology in itself isn’t new and has been available in cars for decades. In fact, some companies including Mercedes-Benz and Mitsubishi were already working on such a system in the 90s. In the motorcycle industry, it wasn’t until the mid-2010s that companies started seriously working on a two-wheel version of the system.

Through the years, companies including Ducati, BMW, Kawasaki, and KTM announced their intention to introduce a motorcycle equipped with some form of adaptive cruise control. The race was on. It was only at the end of 2020, however, that two manufacturers finally crossed the finish line.

Prior to the new Multistrada V4’s launch in November, 2020, Ducati announced that its flagship adventurer would feature its very first adaptive cruise control and blind-spot monitoring system. It looked like the Italian firm was going to be the winner of the race, until BMW swept in a few weeks earlier and launched the R 1250 RT armed with Dynamic Cruise Control (just another name for ACC).

Both the Bavarian and the Italian ACC systems rely partly on radar input to modulate the motorcycle’s speed based on the detected speed of the vehicle at the front which helps keep a safe distance and eliminates the need for the rider to slow down or accelerate themselves. The 2021 BMW R 1250 RT and Ducati Multistrada V4 will both feature the new technology.

Granted, smart helmets aren’t exactly “new” anymore since there’s been a pretty steady influx of smart helmets to the market since 2018. That doesn’t mean that helmet makers and startups aren’t continuously upping the ante on the safety and technology fronts.

What new smart lids should we see in 2021 (and we say “should” since most of them are start-ups and have yet to officially enter the market)?

We have French startup Kosmos Smart Helmet that’s developing a smart jet helmet equipped with “tail lights” as well as an emergency warning system if the rider crashes. It also features all the high-tech goodies we’ve come to expect of this type of helmet (Bluetooth connectivity, integrated comm system, etc.)

On this side of the pond, Springfield-based Cranium launched a crowdfunding campaign for the iC-R smart helmet with the specific target to make riding safer. The helmet includes blind spot monitoring, auto-tinting visor, HUD, emergency service alert system, and even a washable respiratory filter to keep the air you breathe free of particles.

Both helmets are expected to make their way to backers in early 2021 if everything goes to plan.

The term “skyhook” refers to a type of electronic suspension that acts as though the bike’s rear end is suspended by a hook which increases its stability on irregular surfaces. The concept has been around for quite a while now. For instance, eight years ago, Ducati introduced the then-new Multistrada 1200 equipped with a skyhook semi-active suspension.

For 2021, the list of skyhook-equipped motorcycles welcomes two new additions. Not only is the new Multistrada V4 getting the latest generation of active suspension like its predecessor, but Kawasaki has now boarded the skyhook train with the introduction of two

More Safety Technologies To Check Out:

Like ACC, split-screen displays are already a widespread feature in the automotive industry but one we have yet to see spread out to motorcycles. Bosch wants to change that with the introduction of its new app-enabled split screen system that allows rider to visualize such usual information as speedometer, odometer, and riding modes, in tandem with mySPIN app-related functionalities.

“Our clusters in combination with mySPIN offer a new riding experience with more safety and convenience for motorcycle riders. For us, this is the next step in terms of connectivity for motorcycles”, wrote Bosch President of the Two-Wheeler & Powersports unit, Geoff Liersch about the new system.

Adaptive cruise control isn’t the only technology motorcycle manufacturers are actively developing to make riding safer. Systems such as blind-spot monitoring and forward-collision warning are also being considered to improve riders’ safety. We now have on the market the Multistrada V4 offered with radar-based blind-spot monitoring technology. Other players such as Honda and Damon are also hard at work and actively developing their own ensemble of safety features.

The only downside is that once the technology is out, it can’t be retrofitted to your older motorcycle. You have to buy new and you have to buy from the specific brand to have access to it.

For the crew at Ride Vision, intelligent safety features should be more widely accessible which is why it’s developing a 360-degree safety system that can be installed on any motorcycle or scooter. Ride Vision’s system uses two cameras—one at the front and one at the back—that detect objects and vehicles located around the motorcycle. The warnings are then displayed on two light clusters installed to the motorcycle’s mirrors, allowing the rider to know what’s going on around them at a quick glance.

If you’ve shopped for a motorcycle jacket in the past few years, chances are you already know about airbag jackets. An increasing number of gear companies have introduced their version of the concept, from Dainese and Alpinestars to Klim and Helite.

For French company CX Air Dynamics, the next motorcycle gear innovation should be the airbag pants. The startup is currently crowdfunding the project in the hopes of reaching its goal before the end of 2020.

Its airbag pants concept features a more “classic” cable-triggered airbag system that uses a compressed air cartridge to inflate the four airbags located on the side of the thighs and calves and integrated into the over-pants. The garment also features a thin layer of Poron XRD foam for added protection.

Though the current setup feels a bit archaic, the company did confirm that it plans to eventually upgrade to an electronic trigger system. In the meantime, the CX Air Dynamics airbag pants should be considered an addition rather than a standalone piece of equipment.