5 Rad Bikes We Wish Were Sold In The U.S. 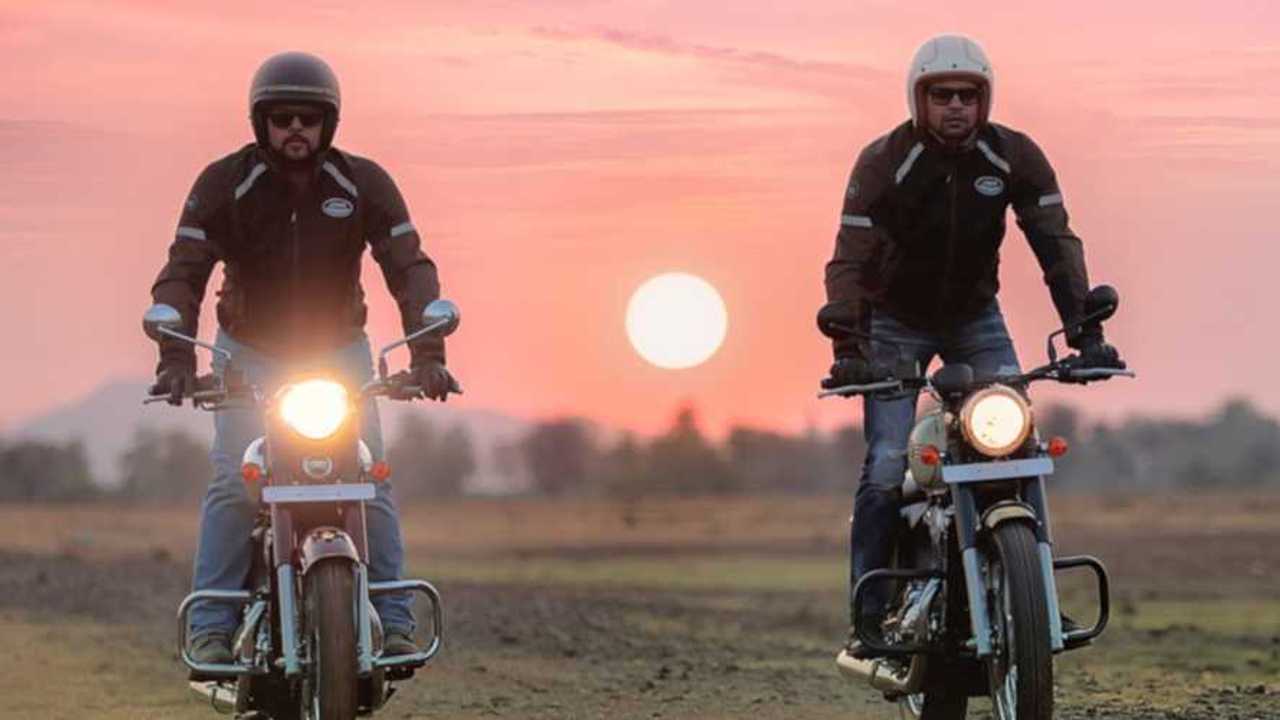 Because we always want more.

How often do we cover new launches that don’t involve the U.S.? The answer is “way too often”. Whether it’s a market or a country-specific model, we, North Americans, are missing out on some sweet, sweet rides.

There’s always a reason why a specific bike or even brand isn’t available here. Between safety requirements, emission standards, market relevancy, certifications, and others, a company must jump through several hoops to be allowed to bring a model stateside.

That being said, it’s not because some of these bikes don’t meet American standards that it means that we can’t be envious of other markets who get them. There are countless motorcycles we wish we could get here without having to jump through some hoops ourselves but we picked five of what we think are the coolest ones. What bike would you like to see in the North American showrooms?

Of course, the new Kawasaki ZX-25R had to be on the list. We’ve been talking about the new baby Ninja ever since it was unveiled at the 2019 Tokyo Motor Show. The model initially launched in Indonesia and has since made its way to neighboring markets including in the Philippines.

The little ZX-25R runs on a 250cc, inline-four mill rated at 50 horsepower and 22 lb-ft of torque with a screaming redline set at 17,500 rpm. The bike must be a hoot to ride on but we won’t get a chance to know for sure since there’s currently no plan to bring the model to North America for cost reasons.

Early in 2020, Honda confirmed that the all-new ADV 150 introduced in Europe in 2019 was coming to the U.S. That’s cool, Honda, but what we really wanted was the bigger X-ADV to cross the pond. I mean, we’re talking about the bike that managed to (briefly) dethrone the ever-reigning BMW R 1200 GS from the top of the European sales charts.

Sure, it’s quirky looking. Picture the lovechild of the Honda Africa Twin adventure bike and the PCX150 scooter. Don't be fooled by its looks, however. It's surprisingly capable. Armed with a 745cc engine, the crossover model is a curious blend of scooter and motorcycle styling that gives you as much street and trail cred as you desire. If only we had it here...

We cheated a little bit—the bike isn’t for sale yet. As we recently discovered, however, it looks like the model is coming soon, or at least some measure of soon, to the Chinese market. We’ve talked about the baby Harley at length and while Harley is cutting back on its number of future models, we’re happy to see that this one has seemingly survived the cut.

The only reason we listed this bike in this list is because we are genuinely curious to see how it is to ride on a 338cc Harley. Aren’t we all? Sure, it’ll probably be comparable to any small standard bike out there but will The Motor Company manage to inject a bit of its personality into the new model? That’s what we’re curious to find out.

Other Bikes We Want Here:

Ok, this one is debatable because Jawa’s path to glory has been rocky to say the least. The manufacturer was brought back to life almost two years ago and for at least half of that timeline, the Jawa affairs were a bit of a clustermess. Rusting bikes, endless delays, seemingly poor expansion strategy—name it. We weren’t in the Mahindra offices when all of this went down, but that first year looked like a corporate nightmare.

It seems however that Jawa finally managed to get its ducks in a row and is now eyeing the European market where its models have been certified for sale. Granted, that sounds like a weird premise to our explanation as to why we’d like to see a Jawa in the U.S. but we’re getting to it.

Frankly, despite the hurdles, the bikes look incredibly cool. Considering the lineup is also heading for Europe, we can hope the manufacturer found its groove quality-wise. Plus, we wouldn’t mind seeing more entry-level, affordably-priced bikes come our way.

Why the Husqvarna Svartpilen (or Vitpilen) 250? Because we’re spoiled and we always want more. Sure, we already have the two ‘Pilens in their 401 and 701 versions available here but we want more. More, we say!

The two bikes are incredibly cool and not even a seemingly underwhelming 373cc engine is enough to make them boring (thanks, KTM!) So, we’re understandably curious about what the 250s recently introduced in the Indian market are capable of.

They rock their bigger brothers’ weird Swedish, armed with a tiny but what we suppose is a mighty 250cc single. It does make 31 horsepower for 337 pounds, after all. We’d rather see 301 or even 201 slapped on the tank rather than the disruptive 250; we like consistency, but we forgive Husky for the marketing decision—we still want to get the 250 stateside.