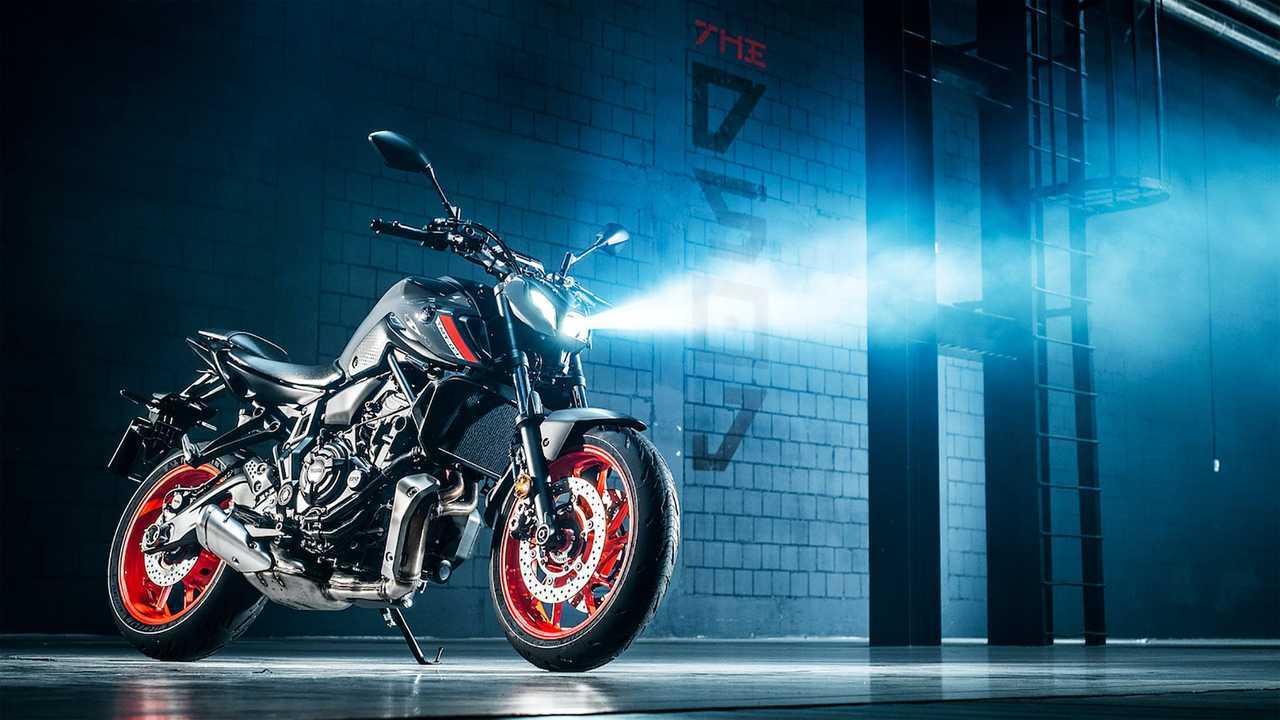 Here's hoping for a better year ahead.

It goes without saying that 2020 makes for the worst possible outcome to the expectation versus reality meme. I'm pretty sure I'm not the only one who had a year's worth of potentially unforgettable motorcycle trips all washed down the drain thanks to this thing called COVID-19.

Last year, everyone kept saying that 2020 was going to be their year, myself included. Now, I'm not going to make that statement for 2021. I wouldn't want to jinx it now, would I? What I'm sure of however, is that I'm pretty stoked about these new bikes slated for launch next year—that is of course, provided we make it to 2021 in the first place. Well, if one thing's for free, it's dreaming isn't it? With that, here are five bikes I'm really looking forward to for next year.

Sportbikes have undergone massive technological innovations this past decade. Superbikes from the big four, however, seem to have been taking it slow as opposed to their European counterparts. At last, Kawasaki has given the ZX-10RR a much-needed facelift. The 2021 Kawasaki ZX-10RR is just what Kawasaki needs to propel its flagship superbike back into the spotlight. Not only does the new bike feature updated styling and aesthetics, it also comes loaded with nifty new tech as well as improved overall performance.

The Yamaha MT-07, ever since being launched several years ago as the FZ-07, has always been one of my favorite motorcycles. The way Yamaha designed the bike as a no-frills naked bike with fun being central to the experience of the bike, the MT-07's affordable price tag and impressive performance are just too hard to fault. With the incoming MT-07 being the third iteration to Yamaha's middleweight naked bike, we begin to see it receive a few notable updates that bring it up to speed with today's crop of middleweight nakeds.

When Ducati unveiled the 2021 Monster, I wasn't too sure what to make of it. For starters, the new Monster loses its trellis frame—a defining feature of this iconic motorcycle. However, just like most new, radically designed bikes, the new Monster's styling has begun to grow on me. Not only that, but the fact that Ducati has equipped the new bike with a new 937cc Testastretta engine that churns out a manic 111 horsepower undoubtedly conjures up images of power wheelies and generally hooliganistic behavior.

When I first read about the new middleweight offering from Triumph, and the fact that it was going to be priced at just around the $7,000 USD mark, I was pretty dumbfounded. I never expected Triumph to make an attempt to actually compete in the 650cc-segment, let alone an attempt that looked this good. I just can't wait to actually see this bike in person, as I'm pretty well acquainted with how much attention to detail Triumph puts into its bikes. With that, it goes without saying that when this bike is rolled out in the global market, it's sure to make quite the impression.

I've always thought of supermotos to be something of an acquired taste. Something rather niche and appreciated only by the few. However, recent years have shown supermotos increase in popularity, thanks largely in part to a certain Austrian manufacturer making a sick supermoto out of the factory. With that it would appear that Kawasaki isn't letting itself miss out on the fun. Having recently bought a dirtbike myself, I'm definitely curious to see how a seemingly niche motorcycle like the Kawasaki KLX 300 SM would do in the global market.

What's The Team Excited For?:

5 Bikes Janaki Is Looking Forward To In 2021
++
Got a tip for us? Email: tips@rideapart.com