Everything New In BMW’s 2021 Motorcycle Lineup 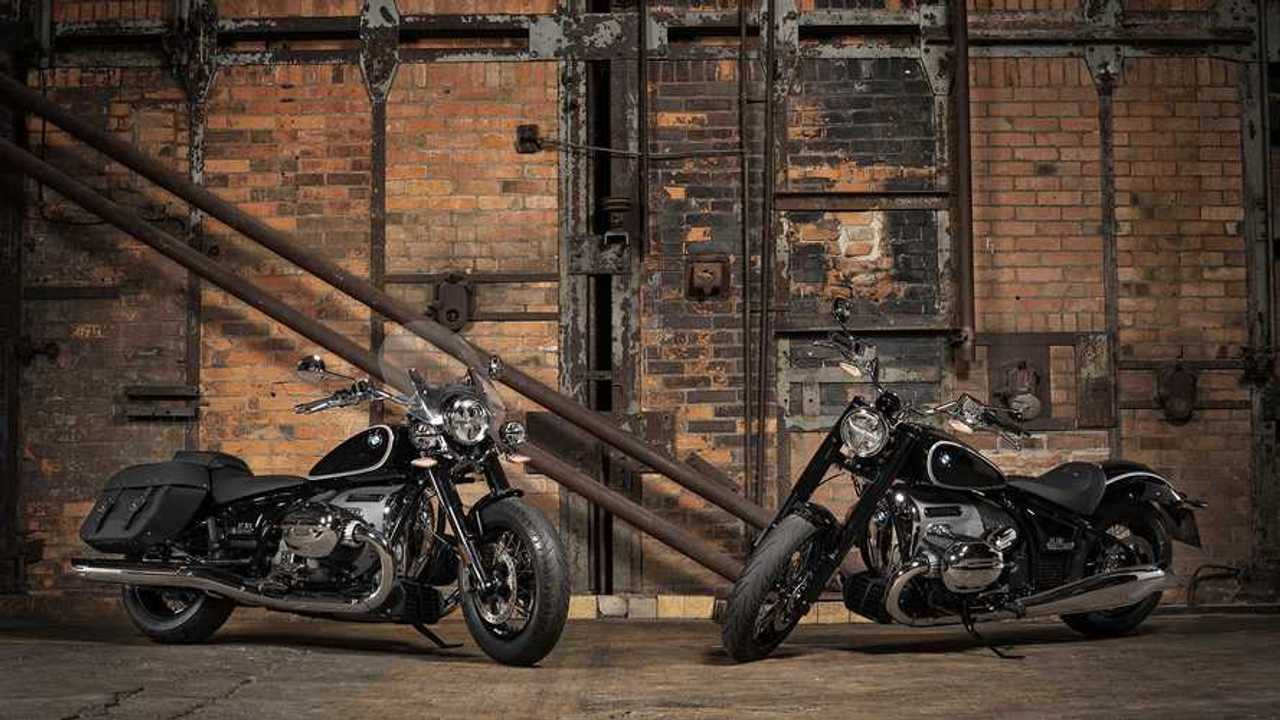 2020 was an important year for the motorcycle industry. On the one hand, no company really escaped the pandemic slump (though some fared better than others). On the other, this year was also the last sprint before new European emission laws take effect in 2021. Somewhere in the middle, bike makers had to figure out how to juggle flat sales during peak season and the introduction of a slew of regulation-compliant bikes without the big shows like EICMA and Intermot to drive interest.

The good news is that most companies came out swinging and mostly unscathed. While some companies had to sacrifice a few motorcycles to the Gods of Euro 5—we’re looking at you, Yamaha—others managed to get all their emissions upgrades done in time.

BMW was on the list of companies that still a bit of a way to go to be fully compliant, but in true, perfectly organized, and precise German fashion, the House of Munich pulled it off. Not only did it introduce all the bikes left that needed their Euro 5 update, it even threw in a few new models for good measure. Here’s what’s new in BMW’s 2021 lineup.

The company celebrated quite an important milestone in 2020—the GS family’s 40th Anniversary. It all started in 1980 with the introduction of the R 80 G/S—one of the earliest big dual-sport motorcycles that paved the way for the late 80s adventure bike fad.

The GS badge has since flourished and turned into one of the segment’s best-known family of bikes in the world. Pandemic or not, BMW wasn’t going to miss out on the opportunity to highlight the special anniversary and all the GS in its current lineup received a special 40th Anniversary treatment.

The celebratory package is pretty much only a Bumblebee livery inspired by the late 80s R 100 G/S. Some of the bikes got wheels and features upgrades as well, but it was an overall muted celebration for the brand.

BMW’s two entry-level 310 twins received a few minor updates for 2021. In addition to the required exhaust system tweaks to make the bikes Euro 5 compliant, BMW also added an electronic throttle and anti-hopping clutch to the list of features.

BMW is no stranger to speed and while it nailed down its performance division on the car front ages ago, until recently, it was still figuring out how to market its high-end, track-ready sportbikes. The HP4’s failure to launch led the company to rethink its branding and the answer was right in front of their eyes all along. If the M division is good enough for performance cars, it should be good enough for motorcycles too.

While the engine and underpinnings are all the same, the M gets a higher compression ratio, a top speed of 189 mph (vs. 185 mph); M-branded brakes, carbon wheels, fairing, and lightweight battery; and a slew of race-ready electronic features (pit lane limiter, wheelie control, etc.) The M 1000 R weighs in at 423 pounds which is 11 pounds lighter than the standard S.

The Future Of BMW:

The 2021 BMW R 1250 RT received some pretty serious updates for the new year, the most important of which is the introduction of BMW’s new Dynamic Cruise Control—or just another fancy name for adaptive cruise control (ACC). In doing so, the Bavarians pulled the carpet from under Ducati’s wheels by becoming the first bike maker to officially introduce a bike equipped with ACC.

Roughly six months after introducing the all-new R 18 cruiser armed with BMW’s biggest motorcycle boxer engine yet, the company followed up with a touring-ready version. The R 18 Classic adds a few travel-friendly features to the retro-inspired design.

The menu of features includes a tall windscreen, auxiliary lights, floorboards, a pillion seat, a set of straight pipes, and leather saddlebags. The R 18’s 19 and 16-inch wheels are replaced by a pair of 16-inch wheels front and back. On the tech front, the Classic also gets standard cruise control.

For a little while, we were concerned about the BMW R nineT’s future. 2020 was creeping to an end and we had yet to learn of the fate of BMW’s old school roadsters. Our minds were put at ease when in September, 2020, spy shots of a subtly updated surfaced, confirming that the maker hadn’t given up on the model yet.

Sure enough, about a month later, a lineup of four new BMW R nineTs was unveiled alongside the R 18 Classic during the “heritage” portion of BMW’s launch events series. The R nineT Standard, Scrambler, Pure, and Urban G/S—which looks more like the original G/S than any of the current GSs in the lineup—are back for 2021. Along with the Euro 5 update, BMW also took this opportunity to conservatively refresh the bike’s looks.

On the inside, whatever Euro 5-compliant tweak BMW had to make, it resulted in a mini power loss—from 110 horsepower down to 109—and a power curve with more gut in the mid-range.

In mid-November, 2020, BMW broadcasted the Roadster “episode” of the launch series which included the new G 310 R’s formal introduction and a thoroughly redesigned and updated S 1000 R. What’s new in 2021 for the R? A lot, actually.

The hypernaked notably dropped the asymmetrical headlights, received LED lighting, as well as redesigned body panels. BMW also borrowed a few components from the RR to help drop the new R’s weight down to 438 pounds which represents a 14-pound difference. Thanks to a new Flex Frame, a narrower waist, and an adjustable handlebar, the bike also offers improved ergonomics.

Inside the frame, the 999cc inline-four remains untouched—though now Euro 5-ready—and the power figures are the same at 165 horsepower and 84 lb-ft of torque. However, BMW claims that the revisions increased the engine’s pull in the mid-range.