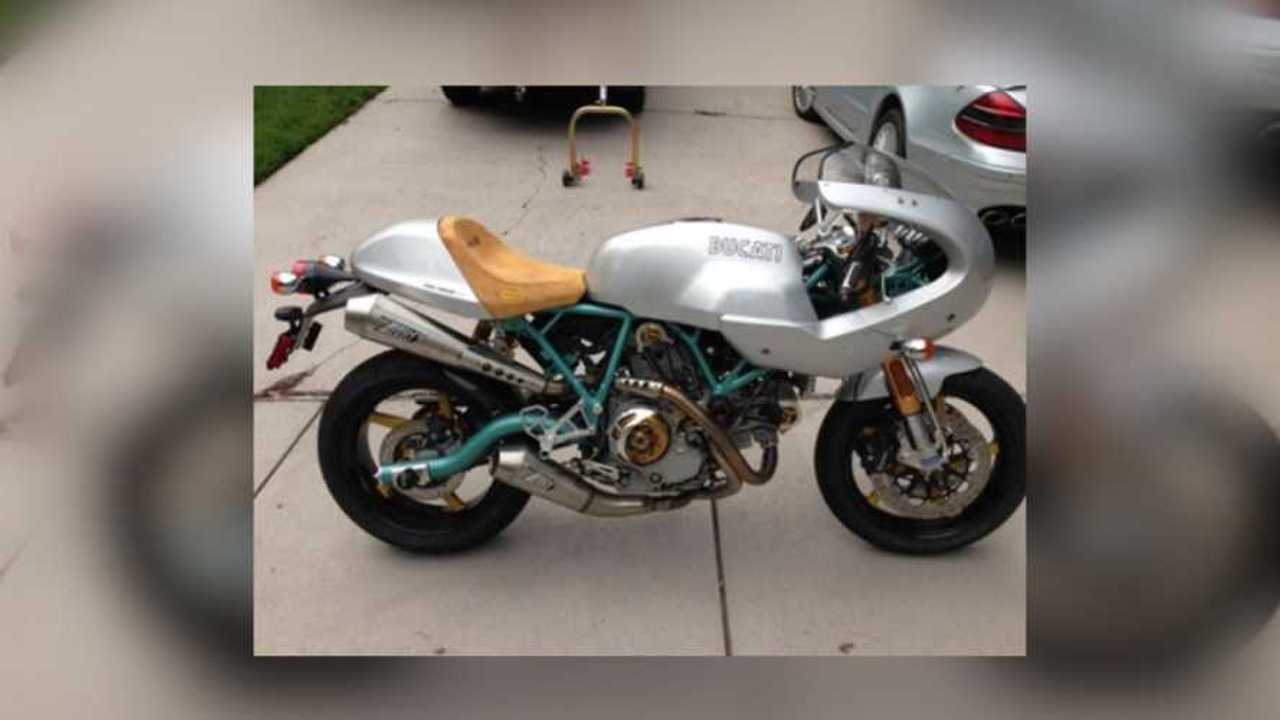 In 1972, Paul Smart, a British motorcycle racer, piloted the Ducati 750 Desmo race bike to victory in the Imola 200 race. This win contributed greatly to Ducati’s future approach to racing, and subsequently served as the impetus for many of Ducati’s future race bikes. Because of this, in 2006, Ducati released a model dedicated specifically to the legendary motorcycle racer. Dubbed the Ducati Paul Smart 1000 LE, the bike was designed by Pierre Terblance to resemble the Ducati 750 Desmo--Paul Smart’s winning race bike. It is part of Ducati’s SportClassic line of retro motorcycles.

Clad in a retro styled bikini fairing with a classic round headlight, the bike features sporty ergonomics, and a 992cc, 90 degree V-twin with desmodromic valve timing.  Making use of a traditional air-cooled setup and Marelli injectors, the engine produces a decent 92 horsepower at 8,000 rpm, and 91.2 Nm of torque at 6,000 rpm. Twin mufflers that sweep upwards and rest at the tail section of the motorcycle complete the classic racer look. Chassis architecture consists of a tubular steel trellis frame mated with 43 mm Öhlins fully adjustable inverted forks, and a fully adjustable rear monoshock, also from the Swedish suspension specialist.

This particular Paul Smart 1000 LE is in rather pristine condition. With only 2,274 miles, the bike has definitely been looked after, and comes with an assortment of premium accessories. A Zard full titanium exhaust, for instance, unleashes the guttural tone of the desmodromic air-cooled engine. Lightweight Marchesini wheels are part of the package and keep unsprung weight on the downlow. A bunch of other goodies such as WoodCraft rear sets, sliders, engine protectors and carbon fiber accessories complete the premium feel of the bike.

As far as maintenance is concerned, the owner claims that the belts, oil, and tires had been attended to. He even has all the receipts to back it up. The bike is located in South Carolina and is listed at $ 10,750. For more information on the bike, visit the listing here.