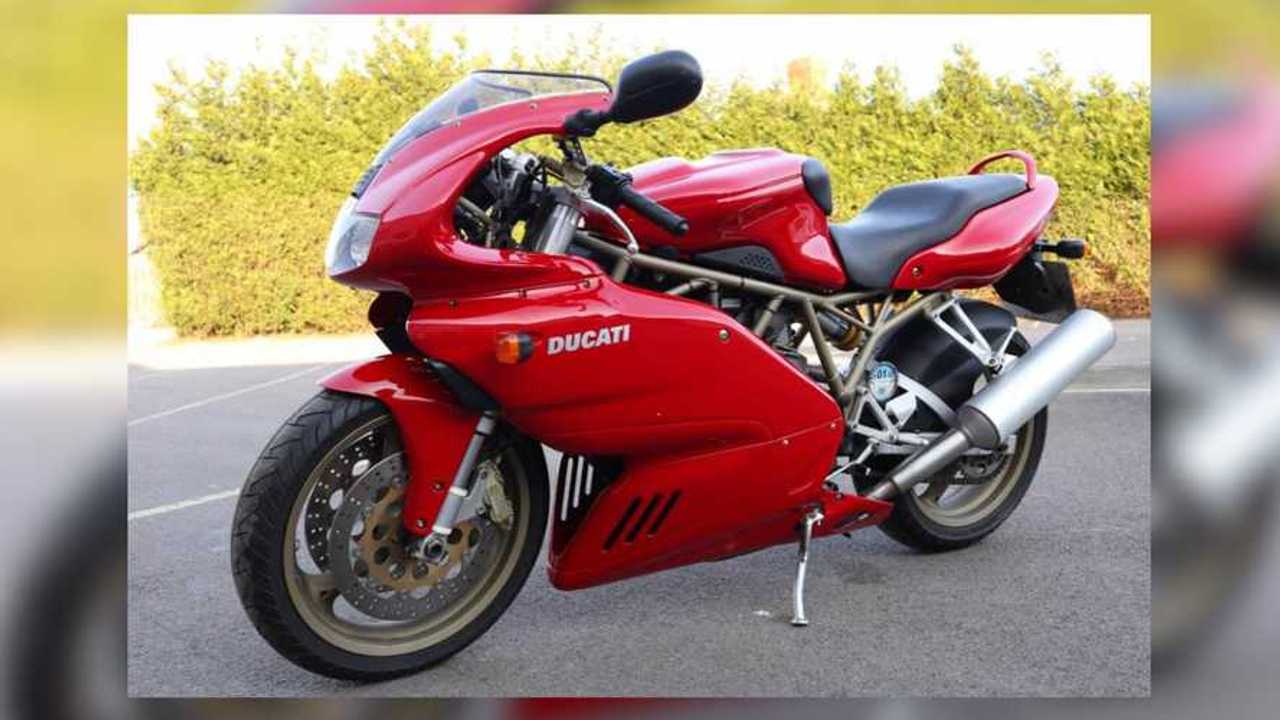 How I'd love to have this bike in my garage.

The Ducati 750 SS finds its inspiration in the first Imola 200 mile race in 1972. Having bagged the championship with Spaggiari and Smart piloting the race bike, the first 750 SS was released the next year, in 1973. In 2006, an iteration of the Ducati Sport Classic was released in tribute to Paul Smart, the Ducati Paul Smart 1000 LE.

The 750 SS has been among Ducati’s most popular models for more than twenty years. Since its initial release in 1973, the Ducati 750 SS has gone through numerous updates featuring design enhancements as well as improved performance. The Ducati 750 SS was designed as a smooth motorcycle, both in handling and power delivery. As such, it performed remarkably well on the street, as opposed to Ducati’s race focused machines.

5 Things You Should Know About The 2020 Ducati Streetfighter V4
⠀

Interestingly, despite sporting the SS or “Super Sport”’name, the Ducati 750 SS is not a super sport per se, as in a high powered, extremely sharp handling race oriented sportbike. It is a sportbike for the street, and quite a manageable one at that. Although not advisable as a beginner bike, the 750 SS made an approachable 64 horsepower by way of its 748cc desmodromic L-twin engine. It also had a wet multiplate clutch for smooth engagement, rather than the rattly dry clutch found on Ducati sportbikes.

This particular Ducati 750 SS is from 2000 and has just 4,523 miles on the odometer. It’s in remarkable condition and has not exchanged hands since brand new. Of course, the bike isn’t perfect, as the owner enjoyed it for twenty years rather than keeping it stocked up in a garage all its life. As such, there are a few age related blemishes here and there. The seller claims, however, that the bike is in mechanically perfect condition and currently has an updated MOT. The price? A very enticing £3,350. Check out the original listing here.