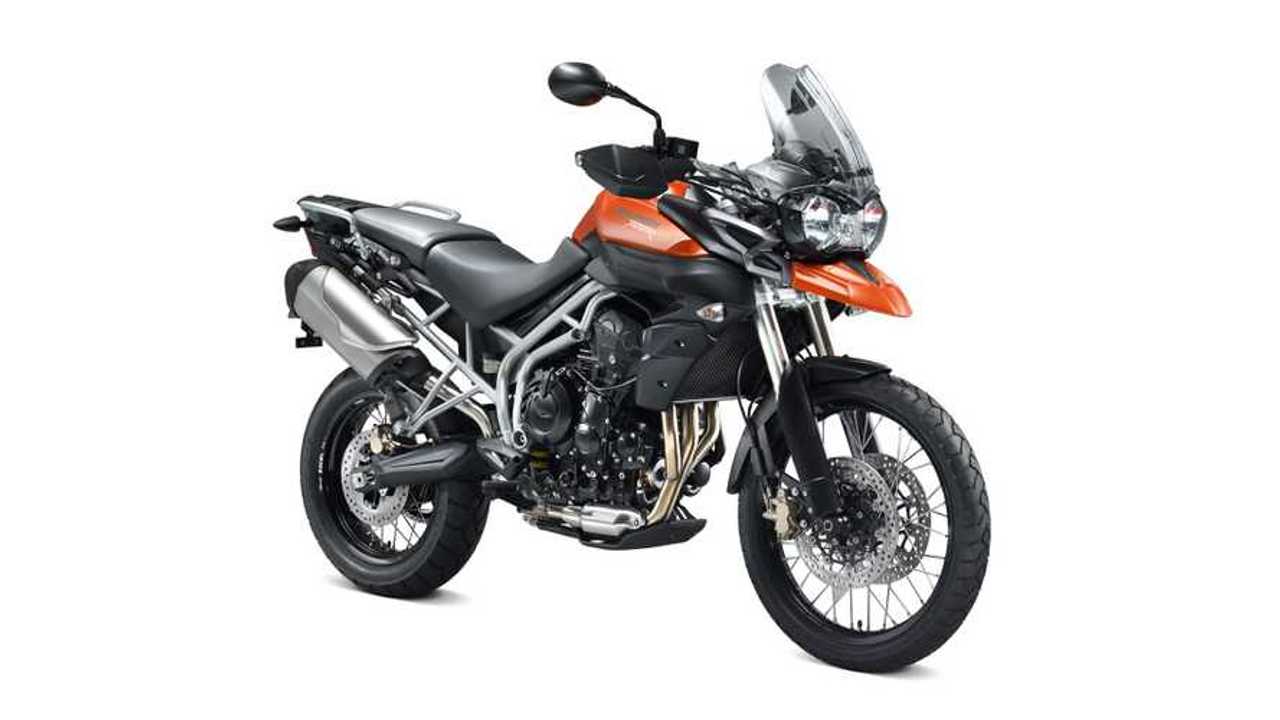 Take the 675cc triple out of the Daytona and add in long travel suspension and an impressive-looking tubular steel frame. Sounds like a recipe for an awesome adventure tourer right? Well, maybe not so much when you see the specs: 94bhp, 58lb/ft and 210kg/462lbs (wet). That's 30bhp down on the Daytona and only 5lb/ft up. Factor in bland styling and, well, maybe that 85bhp, 62lb/ft, 207kg/455lbs BMW F800GS doesn't look so old hat after all. Over-dramatized Triumph Tiger 800 video below.

The Tiger’s problem isn’t so much that it’s not a good product — we’re sure it’s perfectly nice — but more that, after all this hype, they really needed to deliver something outstanding, something extraordinary. But look at the specs and we have a bike that’s positively ordinary, more or less on-par with, if not a little behind the established competition from BMW.

Think of "Star Wars Episode One." It was a perfectly decent movie, it just didn’t live up to nearly two decades of hype. This Tiger suffers the same problem, it’s more Hayden Christensen than it is Harrison Ford.