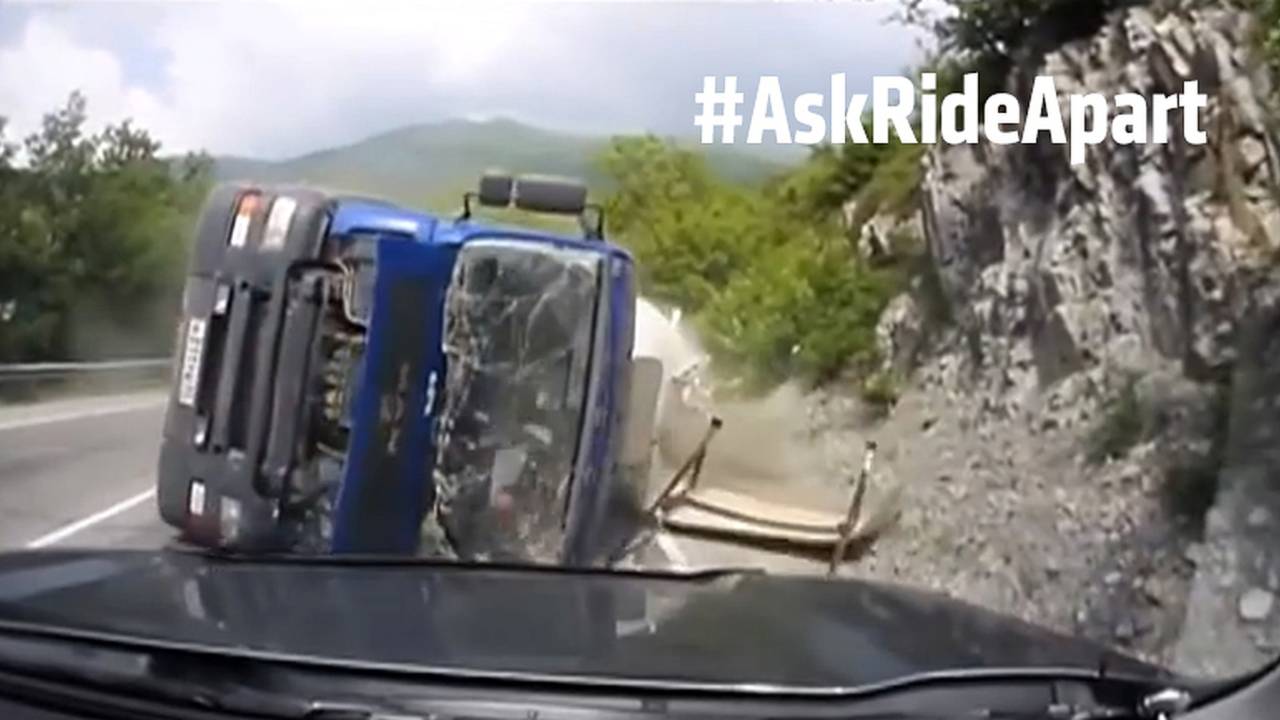 What are the best motorcycle dash cams for motorcycles? We find out.

You ask, the community answers. It's Ask RideApart. This week: What are the best motorcycle dash cams?

This question comes to us from reader John Conway, who asks, "What would you guys suggest for a dash cam setup for motorcycles? I've been in several close calls in my first year of motorcycling and would like to have some video evidence to show if the worst would happen. I've seen some guys strap GoPros to their helmets, but GoPros don't have a looped recording feature - and that's necessary in my opinion. Also, I'd really rather not strap anything to my helmet."

So we're all on the same page, a "dash cam" is a video recording device which works sort of like the black box in an airplane, recording on a loop and saving its video only if an incident occurs. They were first popularized in Russia (epic compilation video above), where insurance fraud is common. There, they prevent unscrupulous motorists from hitting your car on purpose, then going after your insurance company for a payout. Most action cams — like GoPro — don't have that continuous loop feature. Do you know of any onboard cameras that do or ways to make existing equipment function like a dash cam?

Have a question for us? Post it on our Facebook page, or on Twitter using the #AskRideApart hash tag. We will select the best topic from our submissions and post them here each week.