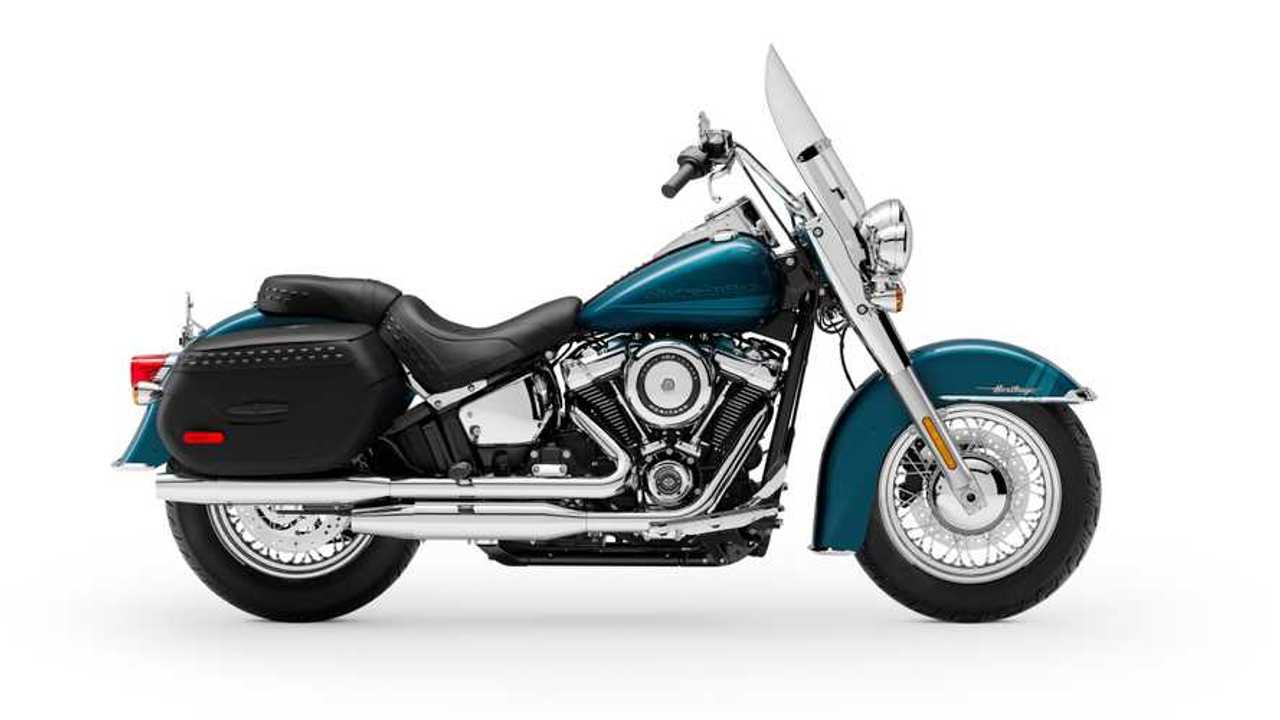 Harley Is Looking To Borrow $150M To Keep Its Head Above Water product 2020-06-15 17:50:06 https://www.rideapart.com/car-lists/harley-davidson-financial-liquidity-coronavirus-pandemic/ Harley-Davidson For Sale, financial, coronavirus
Jun 15, 2020 at 1:50pm ET
++
By: Zac Kurylyk

With the coronavirus pandemic disrupting the motorcycle industry, Harley-Davidson is working hard at staying afloat. Amidst restructuring, a management shuffle, and big changes to production, Harley-Davidson is pursuing “other actions to secure additional liquidity in response to the COVID-19 pandemic.” As part of that process, H-D is moving some major money around, paying off bills and looking to borrow more.

The details are all in a Form 8-K document that Harley-Davidson filed with United States Securities and Exchange Commission in early June, 2020. A Form 8-K is used when a publicly-traded company makes big business moves between its regular quarterly and annual reports. Form 8-K reports are not rare; they’re just a heads-up to shareholders when something happens that wasn’t part of a scheduled plan. A company might issue a Form 8-K if it was seeing a change in leadership, drastically changing its manufacturing plans, or if it was shuffling lots of money around.

Big Changes At The MoCo:

Harley-Davidson recently did all three of those things (it announced a new CEO and re-jigged production in early May, 2020), but this Form 8-K is only intended to inform its shareholders about money moves. Here’s what the company was reporting:

- In May, the Company completed two on-balance sheet asset-backed securitization transactions: one for $500 million and another for $750 million.
- In May, the Company issued €650 million of medium-term notes that mature in May 2023. - In May, $450 million of floating-rate medium-term notes matured and were paid in full.
- Completion of the $500 million asset-backed securitization transaction triggered the early termination on May 18, 2020 of the Company’s $195.0 million 364-day credit facility which was due to mature in August 2020. On June 1, 2020, the Company entered into a new $350.0 million 364-day credit facility and committed to draw $150.0 million under the facility.

It mostly looks like gibberish financial-speak, but basically what it’s saying is this: Harley-Davidson borrowed money, paid it back, and is now borrowing more money. Part of the financial hokey-pokey sees Harley-Davidson committing to borrow at least $150 million in the next year as part of a loan agreement.

Harley-Davidson says these moves were “consistent with its disclosed intentions regarding liquidity,” but that it’s informing stockholders via the Form 8-K “in light of conditions in capital markets that have presented challenges for many other issuers.” In other words, not everyone is finding it easy to borrow money, so Harley-Davidson thought it best to explain what’s going on.

It all looks like big moves on paper, but remember these companies are borrowing and repaying money all the time. That's how big business works. There’s no doubt the coronavirus pandemic has been tough on the MoCo, but it’s been tough on everyone else as well, and at least this gives the company a chance to restructure without causing all sorts of alarm with shareholders and customers. This money shuffle is all just part of that bigger plan, under the new CEO. The Form 8-K does seem to indicate some pressure from COVID-19, but this document doesn’t sound like a panicked plea for a lifeline, either.