6 Awesome Sub-300cc Motorcycles To Get You Started 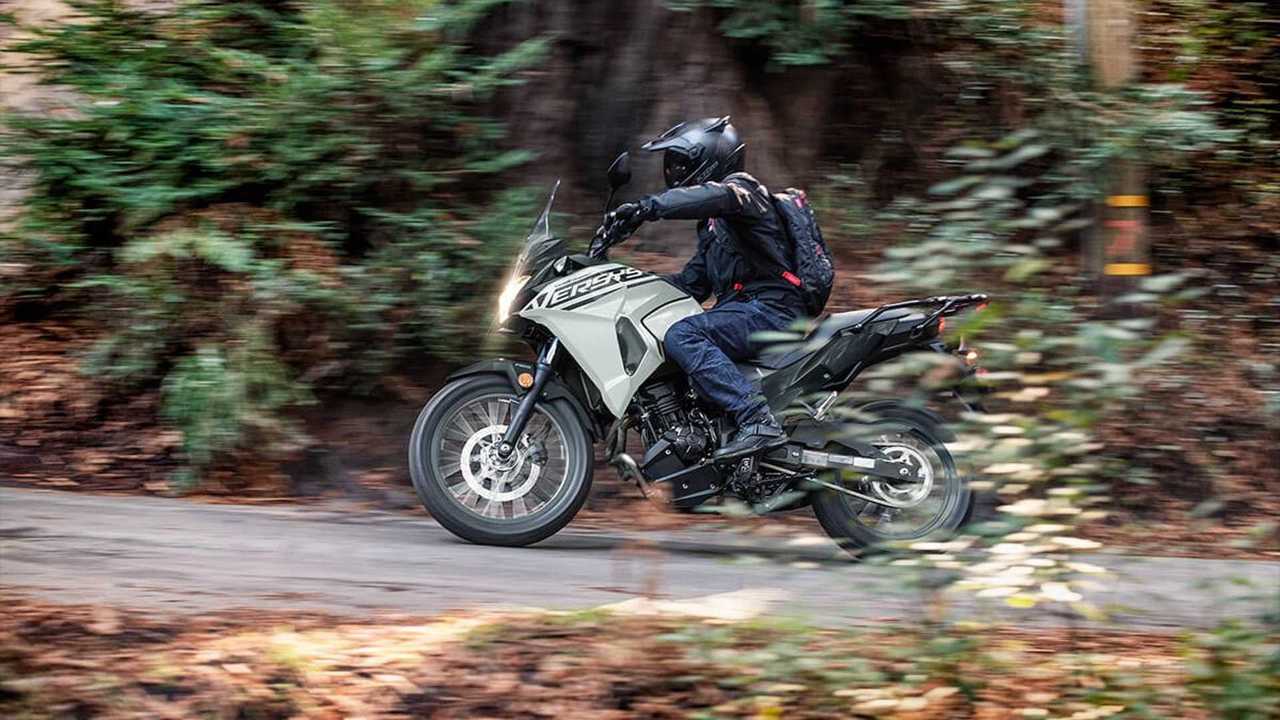 While the coronavirus pandemic has consistently made the headlines for all the wrong reasons, it also had one unsuspected impact: it put more people on motorcycles. Both in Europe and North America, scooter and motorcycle sales numbers rapidly exploded after the lockdown as an increasing number of people started looking for alternative modes of transportation to public services.

In the U.S., the dirt bike segment has been particularly prolific as off-roading is an entertaining way to keep a safe distance without having to stay shut-in. The situation is also an opportunity for small motorcycles to shine as they are both accessible for riders who have never been on bikes before, relatively inexpensive, and perform particularly well as commuters.

The good news is that there’s no shortage of those small bikes on the market, not even on this side of the pond. While sub-300cc models are especially popular in Asia and Europe and some of the most popular models in the segment aren’t available in the U.S., we have access to a pretty rad selection stateside. We decided to take a closer look at some of these bikes and list six of the coolest small bikes available in North America. Which one would be your pick?

While the KTM 390 Duke is one of the most popular small bikes in the market, Team Orange announced that for 2020, it would bring the 390’s little brother to the North America lineup. For the first time, the 200 Duke is available in the U.S. as the new entry-level model into the Austrian naked segment.

There’s something KTM does well and that’s to keep things fun no matter how small the engine gets. So, while the 200 might sound a little underwhelming, don’t be fooled by the size of its 200cc single-cylinder engine. It can still churn out a decent 26 horsepower which is plenty to haul the 330-pound bike around efficiently. Plus, at $3,999, the baby Duke is easy to get on if you’re looking for a quick, affordable ride for one.

If you’re more the sportbike type, don’t worry, Suzuki has got you covered. The smallest GSX available was introduced in 2018 and while it doesn’t officially qualify as a “Gixxer”, the GSX250R still gives you the more aggressive look you love but with a more approachable personality.

The 250 uses a 248cc parallel-twin paired with a six-speed transmission and is rated at 25 horsepower which allows it to reach a top speed of 80-mph. That’s plenty of energy to get you from point A to point B on the daily easily. Pricing for the GSX250R starts at $4,599 for the non-ABS model.

On the cruiser end of the spectrum, you can check out the Honda Rebel 300. Honda’s 286cc single is a mild-mannered powertrain that provides riders with a smooth and well-behaved ride.
Opting for a small and easy-to-get-on bike doesn’t mean you have to blend in with the crowd. The Rebel’s cruiser-bobber-ish design makes the little Honda stand out and offers riders a unique riding experience with its forward controls set up.

If you like the idea of Honda’s entry-level, street-oriented powertrain but prefer a sportier silhouette, the good news is that you can turn to the CB300R and CBR300R for the same proven formula, wrapped up in an edgier package, for a different riding experience.

Other Rides To Get Your Start On:

The 5 Best Cruisers For Beginners

For a more relaxed stance, the Kawasaki Versys-X 300 is a good little bike to consider if you’re looking for an escape outside of the city to clock a few hundred miles during your day. Thanks to a straighter riding position, the Versys is a comfortable adventure-tourer that can go virtually anywhere, whether there’s pavement or not.

It runs on a 296cc parallel-twin, comes with standard ABS, and weighs in at a tiny 385 pounds. Thanks to its small engine and 4.5-gallon fuel tank, you’ll easily get over 200 miles out of the Versys—perfect to spend the day on the road with as few human interactions as possible.

If you want to push the dual-sport aspect a step further, you can check out the Yamaha XT250—a proper on and off-road warrior that doesn’t have anything to prove anymore. The little 249cc thumper is a reliable unit and is designed to be a minimalistic and rugged trail warrior.

When it revived the XT, Yamaha pretty much took its early 1980s formula, gave it a few modern touches, including the addition of fuel injection in 2013, and gave us the bike we didn’t think we needed. The fuel tank holds 2.6 gallons of power juice and sipping a tiny 76 mpg, the XT will take you a reasonably long way on pretty much any type of surface.

The Honda Monkey ranks small on the displacement scale but it sends the arrow flying in the fun gauge. The hilarious-looking miniature bike is a blast from the past, is conveniently priced just below the $4,000 mark, and is possibly the cutest-looking model in our list.

It runs on a 125cc single and while you won’t be reaching anywhere near the speed of light, the Monkey offers the kind of performance measured in numbers of smiles it gets you. Plus, consider this: it’ll park virtually anywhere. It's a few inches away from fitting in your pocket and only weighs a mini 232 pounds—the lightest bike listed here.