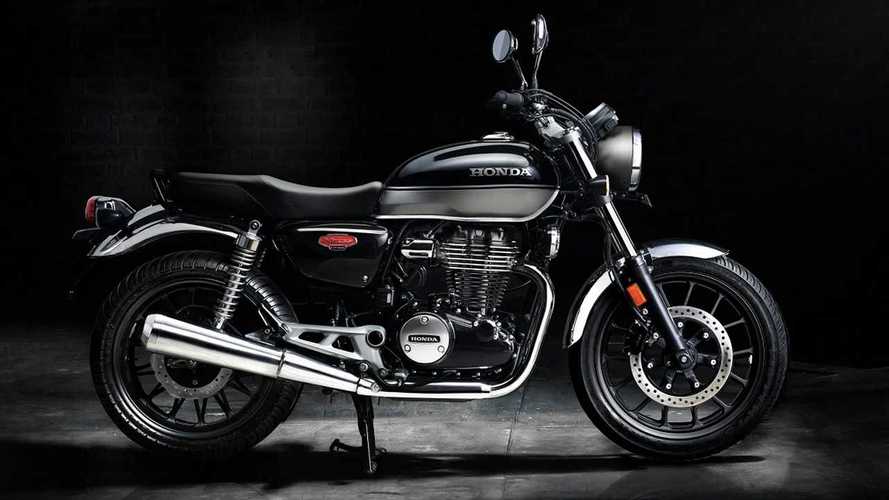 On September 30, 2020, Honda stole the internet when it unveiled the all-new and delightfully retro H’ness CB350. Mere weeks after announcing it wanted to go after Royal Enfield’s niche market, Team Red—or more specifically Big Wing—wasted no time putting its plan into action and introducing its champion in the ring.

Unlike the early rumors suggested, the model Honda introduced isn't based on the Rebel 300 but is rather an entirely new bike. Despite the debatably gaudy H’ness model name and polarized feelings about the neo-retro model, the little CB350 definitely turned heads. Here’s a look at everything we know about the new little vintage Honda.

The CB350 naming convention will sound familiar to Honda enthusiasts, especially those with particular affinities for the brand's Golden Age products. The original CB350 was first introduced in 1968. At the time, the tiny CB ran on a 326cc parallel-twin and rapidly gained a favorable reputation for being affordable, reliable (like a lot of CBs), and easy to work on.

Some purists are understandably upset with the revival since the new CB350 is a significant departure from its ancestor both mechanically and aesthetically. The look reminds us of the early 70s CBs rather than the original, minimalistic 350. The measurements are also larger, closer to that of a CB500, for instance. The H’ness measures 2,163mm (85.1 inches) in total length with a 1,441mm (56 inches) wheelbase and weighs in at 181 kg (399 pounds).

At the center of the double-cradle frame, the 350 is powered by a 348cc long-stroke single rated at 20.7 horsepower and 22 lb-t of torque paired with a five-speed transmission. The bore and stroke measure at 70mm x 90.5mm.