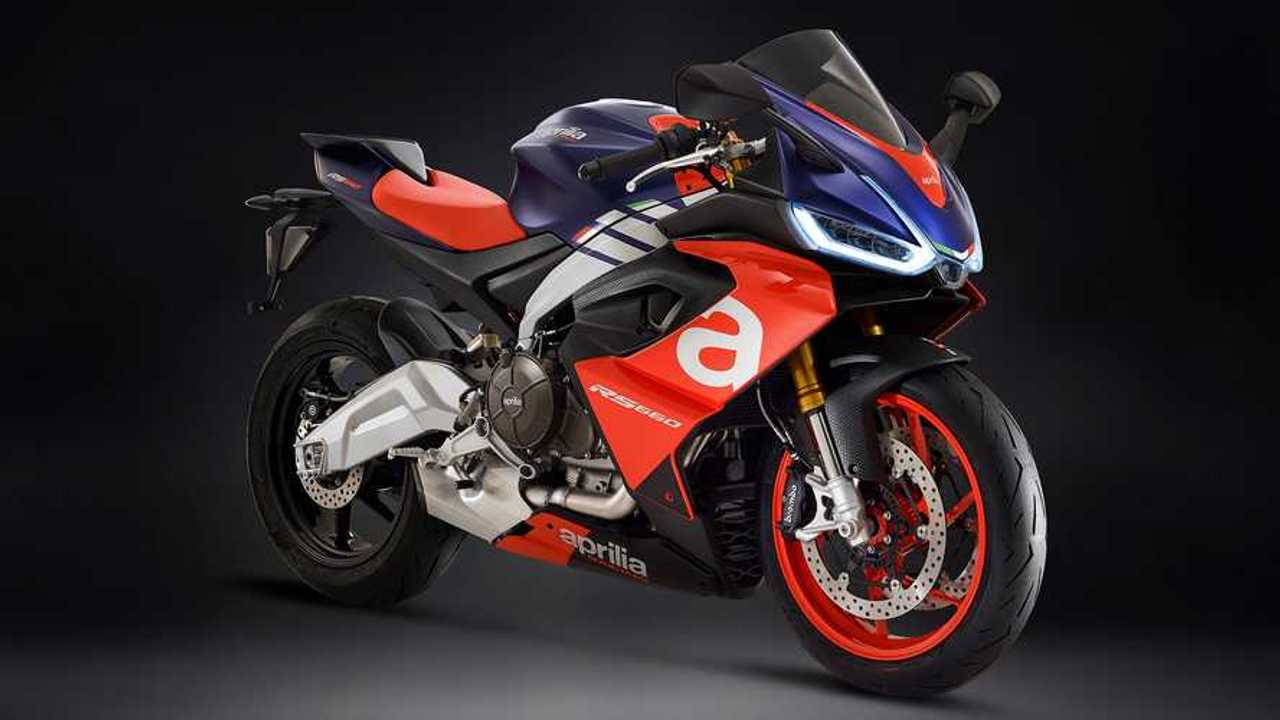 Aprilia is back in the mid-size game.

After weeks of hearsays and teasers, Aprilia finally unveiled the all-new RS660 mid-size sportbike on November 5, 2019. The unveiling also came with the promise of a debut in the first few months of 2020. Sure enough, a few months later, the company announced that the new model would launch during the Aprilia All Stars event that was scheduled to take place on May 9, 2020.

Due to the current events, the event was understandably suspended and the company has yet to determine its fate (reschedule or cancel). This also means that the RS 660’s launch is currently in limbo. While we patiently wait for Aprilia to decide whether the model will launch online or at a later date, we decided to take a closer look at what we know about it. Here’s everything we know about the 2020 Aprilia RS660.

We had been expecting the model for quite a while before Aprilia finally admitted that it was coming. Only a few months after the RS660 Concept was unveiled, a production version of the “baby” RS was spotted testing in Imola, Italy, confirming that the 660 was more than just a good-looking concept. Fast-forward six months, and the RS 660 was unveiled as an official new addition to the lineup, marking Aprilia’s return in the mid-size segment.

Half A V4 Powerhouse

The star of this show is, obviously, Aprilia’s all-new 660cc, tilted forward, parallel-twin engine with a 270-degree crankshaft, derived from the RSV4 1100. The engine’s configuration is designed to be more compact and efficient and helps keep the weight low, according to the manufacturer. The quirky firing interval also results in a unique sound.

The engine is rated at 100 horsepower (with an available detuned, 95-horsepower version for the European market to accommodate the different levels of license) and is teamed with an Aprilia Quick Shift (AQS) transmission.

The RS is built on a new aluminum frame that uses the engine as a stressed member to add solidity without adding weight. Combined with the lightweight aluminum swingarm and compact engine, the RS660 weighs in at a minuscule 372 pounds (dry). Aprilia claims that its team has a clear understanding of how to properly distribute the weight to create its signature riding experience.

Aprilia Centro Stile’s designers also opted for an aggressive-looking fairing that exposes the frame and uses it as an aesthetic component instead of covering it like with most fairings. It also uses a “double fairing” set up, also inspired by the V4, with integrated aerodynamic features that keeps the silhouette streamlined but helps increase the bike’s stability. This creates what the company considers to be a good balance of style of comfort.

The frame is mounted on a 41-mm Kayaba inverted fork and single, preload-adjustable rear shock attached to the swingarm. Braking duties are handled by Brembo with a set of 320mm discs back and front, two radial calipers, and a radial cylinder. The bike also comes with standard advanced cornering ABS and traction control as well as the Aprilia Engine Brake system that controls, well, the engine braking when the throttle is closed.

The RS660 is also equipped with wheelie control, cruise control, five road riding modes, and two track modes. It also features a TFT digital instrument cluster with ApriliaMIA which is the company’s proprietary infotainment system that offers such functionalities as voice commands, call management, and navigation.

The 2020 Aprilia RS660 is offered in a choice of two color schemes: a standard black and red, and the RS250-inspired purple, black, and red scheme. Pricing and availability have yet to be confirmed.