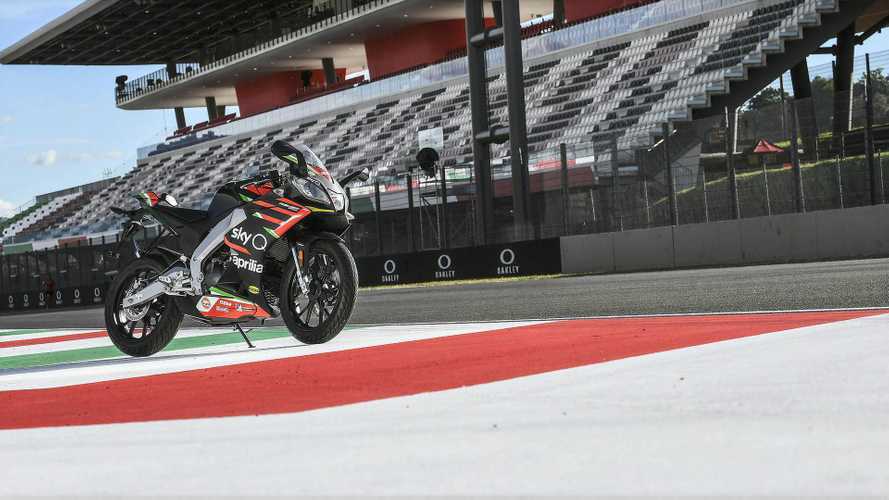 In September, 2020, Vespa fans expecting to attend the Vespa Racing Sixties launch in India got an unexpected news bonus. That’s when Piaggio India managing director and chairman Diego Graffi announced that Aprilia would soon be working on its first-ever 300 to 400cc India-specific bike.

What a difference a month makes. In October, 2020, Graffi told Money Control that Aprilia is currently looking to get into India’s “affordable premium” bike segment. That particular niche is comprised of bikes 350cc and below, and surely has at least something to do with Honda’s recent H’Ness CB350 announcement.

Graffi’s September announcement specifically called out the possibility of a Tuono 400—so is this October interview talking about the same bike, or a different future model entirely? As usual, we can’t say for sure. However, Graffi was specific about a Tuono 400 then—and he also stated to Money Control that Aprilia wants to get into the 250 to 300cc segment in India in the next three years. To us, that sounds like it could either be an evolution of plans—or perhaps more than one bike.

“We are … looking at a higher 250-300cc segment. In the next three years, the Indian market will see a motorcycle under the Aprilia brand. We are taking our time because we want to be coherent with our mission and profile, which is to be different and premium and deliver a performance which is not seen in that segment. All this takes time, but the product will come,” Graffi told Money Control.

Graffi also went on to say that Aprilia was more concerned with delivering performance in all its segments, rather than specifically chasing sales numbers. We still don’t know if Aprilia intends to develop any future smaller-displacement engine in-house, or possibly source it from another manufacturer. In any case, having a more mass-market, roadgoing 250 to 300cc Aprilia on top of a track-focused Tuono 400 doesn’t seem impossible, or even improbable.

We’ll fully admit that we’re not above wishful thinking. You can also blame Japan’s penchant for glorious small-displacement race bikes for this particular tendril of hope. In any case, we look forward to seeing what small-displacement delights Aprilia brings to India in the coming years.

The Aprilia RS 660 Is Finally Here