The Bajaj Dominar 250 Gets Yet Another Price Hike 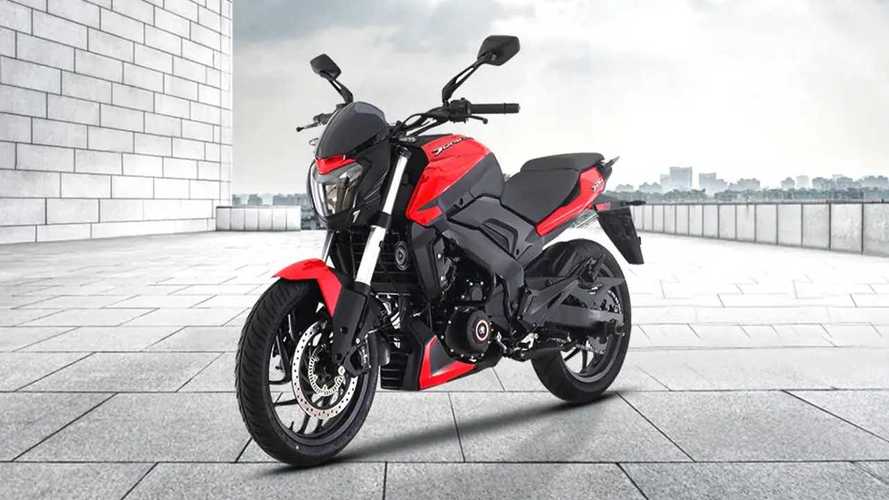 Another case of the BS6 blues?

The Bajaj Dominar 250 made its debut in India in March of this year. Sporting similar styling to its bigger brother, the Dominar 400, the 250 version retained its bulky and muscular aesthetic, as well as a few of its components as well. The Dominar 250 is equipped with the same LED headlight, twin-barrel exhaust, and perimeter frame as its older sibling.

Powered by a similar mill found in the KTM 250 Duke, the Bajaj Dominar 250 produces a health 27 horsepower. Transferring the power to the ground via a six-speed manual transmission, the Dominar 250 is equipped with a slipper clutch, making it very forgiving of clumsy downshifts. The bike's underpinnings consist of a 37mm inverted fork, preload adjustable mono-shock, and ABS-equipped 300mm and 230mm disc brakes front and rear respectively.

Last month, the Bajaj Dominar 250 saw a price increase of Rs 4,090 despite being launched in March for Rs 1.60 lakh. As it would appear, this price increase was not enough, as Bajaj has just raised the price again, this time by Rs 1,625. That being said, the Dominar 250 now costs a total of Rs 1,65,715. It seems that the ghosts of the BS6 implementation continue to haunt the Indian market, as Bajaj isn't the only company to be rolling out various price increases across its model range.

If trends are to be believed, then chances are this isn't the last time Bajaj will be increasing the price of the Dominar 250, as well as its other models. If that is the case, then the Dominar 250 may begin to lose its edge against the competition. Given the new price increase, the Dominar 250 is now the same price as the Suzuki Gixxer 250. It also makes it slightly more expensive than the Yamaha FZ 25, which is priced at Rs 1,52,100. Despite the price ranges being rather close, a difference of a few thousand could spell the difference between the customers choice—especially now when people are more budget-conscious than ever.