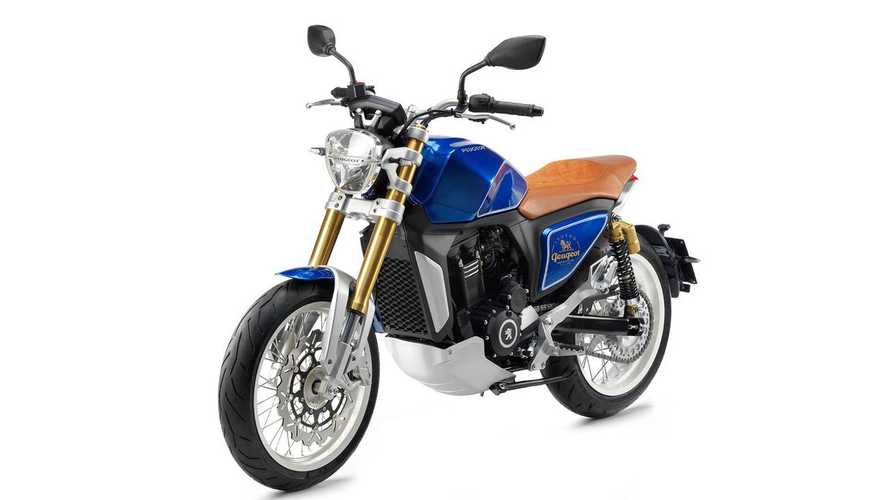 From cars to scooter to bikes.

When we say the name Peugeot, we usually think of cars and scooters—that’s what the French brand is most famous for. The brand also produced a handful of motorcycles through the years, but mainly built its reputation on its four-wheel and step-through products.

In October, 2019, Indian giant Mahindra— the same people behind the Jawa revival and Royal Enfield—bought Peugeot’s entire motorcycle division with the intention to introduce seven new two-wheel models between 2021 and 2023. The first model in the pipeline could be a small-displacement motorcycle based on the P2X Concept.

Italian outlet Motociclismo had a chat with GAM Distribution president Mario Minella. The distributor is in charge of importing Peugeot Motorcycles products to Italy and Minella was able to provide some insight into the French brand’s plans for the future.

Minella explained that despite the pandemic, the plan to reposition Peugeot Motorcycles on the global market thanks to a new branding and a new design remains on track. The company plans to adopt a younger, more aggressive image. The plan also includes the introduction of a GT model armed with a 300-400cc engine and the implementation of higher building standards (scooter, we’re assuming, since the journalist asked about “traditional products”).

What about motorcycles? Minella answered that from an enthusiast standpoint, he sincerely hopes there will be one introduced soon. He explained that the motorcycle concept (P2X) introduced at the 2019 Mondial de la Moto was very well received. The maker developed a 300cc motorcycle platform that could eventually also be turned into 125 and 500 models based on the concept introduced last year. While the focus will be on the Asian market for small and mid-size bikes, he added that that new platform will be developed for all the markets.

While Minella didn’t discuss any timeline, but the brand’s intention to change its image, we could expect a new Peugeot motorcycle to surface sooner rather than later.