A Battery That Charges In 15 Seconds Sounds Great, But Is It Legit? 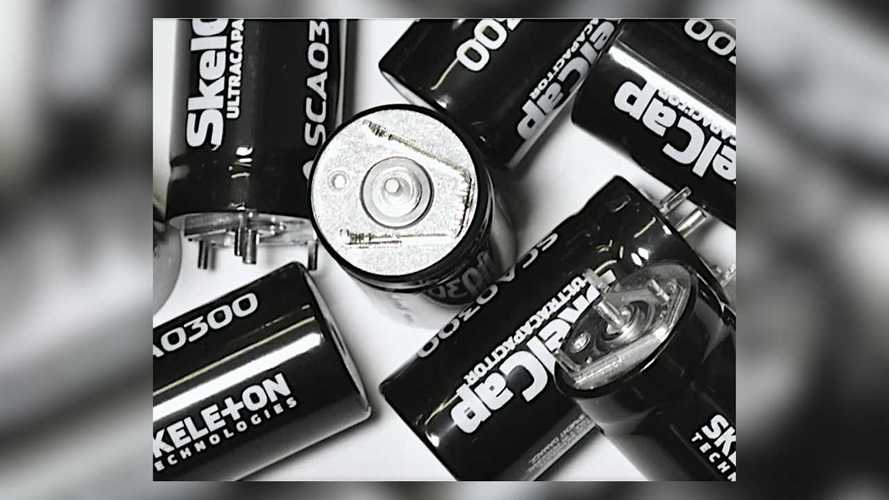 Marketing hype or genuine reason to get excited?

If you’re a company and you’ve done something cool that you want to share with the world, you’ll probably put out a press release. After all, you want to share this amazing thing you’ve developed with as many people as possible, don’t you? You may not want to give out all the details—because, after all, patents and proprietary information are things. However, a good press release usually contains just enough information to get regular people excited.

Folks, what we’re about to share with you is not a good press release. To be absolutely clear, we’re not certain if it was written this way on purpose, or if someone just accidentally left some key information out. After all, humans probably wrote it, and since we’re also human, we know that everyone makes mistakes sometimes.

Still, if you’re going to claim that you’ve developed a graphene battery that charges in 15 seconds, shouldn’t you also indicate what kind of capacity that battery has? Otherwise, that charge time isn’t anywhere near as impressive as you’d like the general public to believe it is.

Skeleton Technologies partnered with German research and educational institution Karlsruhe Institute of Technology (or KIT, and I swear that a) I’m not making that acronym up, and b) it is, so far as I know, not voiced by William Daniels) to create what it calls “SuperBattery.” According to Skeleton, it’s meant to address three challenges facing the current generation of batteries used in electric vehicles: slow charging times, battery degradation, and of course range anxiety.

The release then goes on to mention its patented Curved Graphene technology by name, as well as speak about its “great” and “game-changing” nature. It also notes that the company recently signed a one billion Euro Letter of Intent with “a leading automotive OEM” to bring this tech to market. In other words, lots of vague and nebulous verbiage with little in the way of concrete information to wrap our brains (or hopes, or expectations) around.

That said, there’s reason to maintain interest in what Skeleton is doing—but it comes more from what Skeleton has done so far, rather than this incomplete press release. In a 2019 study backed by the U.S. Office of Naval Research, Skeleton’s SkelCap ultracapacitors apparently came out on top in terms of power density as compared to units from Ioxus and Maxwell. Bear in mind, no less a major player in electric vehicles than Tesla purchased Maxwell in 2019 with hopes of improving its own batteries.

Do we want to see companies like Skeleton keep pushing things forward? Absolutely—but good communication also helps, especially if you’re a smaller company competing against a giant like Tesla.