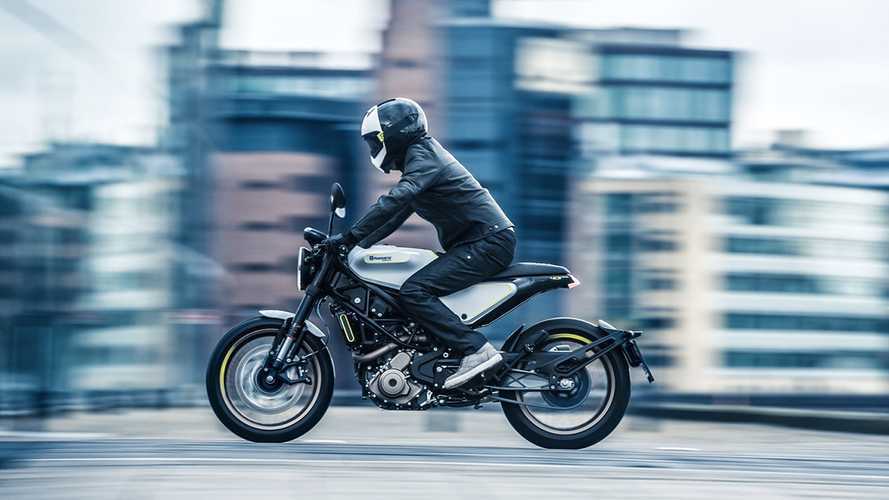 The two bikes are based on the highly successful KTM 390 Duke.

The KTM 390 Duke is considered by many as the ultimate value for money beginner motorcycle across the globe. In countries like India, and other developing Asian countries, bikes of this caliber are seen by many as premium bike, with some even considering them as their dream bikes. Nonetheless, machines at this level are seen at the very least, as bikes to move up into down the road. Alas, motorcycle enthusiasts in India would be delighted to know that they will soon have two alternative options to the much lauded 390 Duke in the form of the Husqvarna Vitpilen and Svartpilen 401.

The Husqvarna Vitpilen and Svartpilen 401 share many things in common with the KTM 390 Duke.

Those in the know are aware that beneath the retro styling of the Husqvarna twins, lie in essence, a KTM 390 Duke. Sharing the same punchy 373cc single cylinder, the Husqvarna Vitpilen and Svartpilen churn out a decent 41 horsepower capable of popping the front end up with minimal effort. To add to this, the two bikes share the same trellis frame as the KTM, albeit a slightly redesigned subframe to make way for the flatter, retro-styled seat.

As far as pricing is concerned, the official prices of the two bikes have yet to be revealed. However, if the pricing structure of the Vitpilen and Svartpilen 250 is to be mirrored, we can expect the Vitpilen and Svartpilen 401 to be priced lower than the 390 Duke, just as the 250 Husqvarnas are priced lower than the 250 Duke. That being said, a more affordable option to the 390 Duke which delivers the same level of performance albeit with different styling, will surely have a strong selling proposition in the Indian market.

Weekend WTF: 260k People Did Not Catch COVID At Sturgis