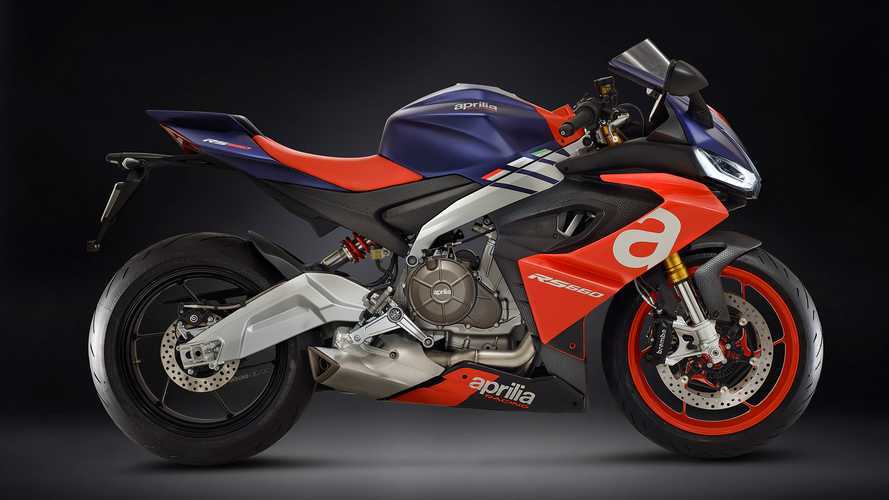 Folks, did you know that the Aprilia RS 660 is coming? I’m just kidding; of course you did. It’s easily one of the most eagerly anticipated bikes of 2020. While we still don’t have an exact release date, we now have fuzzy ideas of when you will be able to pre-order one, as well as roughly when the actual bike will be available.

Aprilia made the official announcement via a Facebook post, with a 20-second teaser video to amp up your excitement just a little bit further. Pre-orders for the RS 660 will start some time in Fall, 2020 but an exact date has yet to be announced. Since it’s the end of August as I write this, at least it’s a relief to know that we don’t have to wait much longer!

While the actual bike will roll out some time in 2021, unfortunately, Aprilia didn’t give an MSRP alongside the pre-order announcement. Aprilia dealership GP Motorcycles in San Diego, California already put a listing up on Cycle Trader accepting deposits for the RS 660, estimating the price to be around $12,500. There’s a note in the listing that acknowledges it’s just an estimation and that the final price is subject to change, though.

We know the end of the year is typically when a lot of people ask for their Big Gifts. This year, though, it seems that Aprilia is offering fans a nice treat (and hopefully no tricks) just in time for Halloween. How do you feel about placing a pre-order on a bike when you don’t yet know what the full price will be?

While some people will undoubtedly wish they could ride their RS 660s this year, it’s nice to know that something good is waiting on the other side of December 2020, for sure.