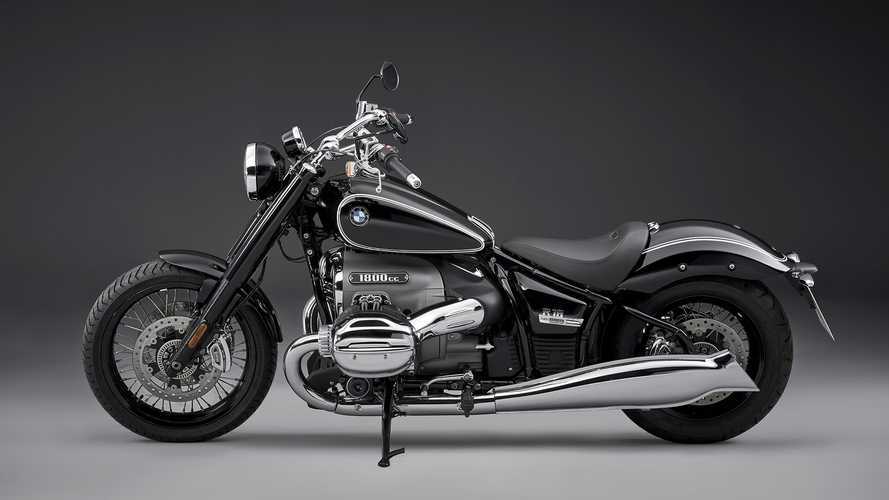 BMW Motorrad India announced back in April that their largest cruiser yet, the R18, was coming to India this year. Although not announcing the price and the actual launch date at the time, BMW Motorrad India already began accepting reservations for the bike for Rs 1 lakh. Well, four months hence, BMW Motorrad India has announced that the R18 will officially launch in September and will been display in their showroom in Delhi.

The cruiser features a massive 1,802cc  air cooled boxer engine and will come in two variants: Standard and First Edition. Pumping out a seemingly underwhelming 91 horsepower (even less than 600cc sportbikes), it's in the torque that the R18 really shines. With an adequate 116 ft-lbs of torque, the 1.8L engine can definitely power along the freeway for hours on end.

The First Edition variant of the R18 gets some special treatment as opposed to its more barebones counterpart. For starters, it gets extra chrome bits, a Blackstorm metallic paint scheme, and a First Edition clasp on the seat. Other subtle elements adorn the First Edition model, such as a tank emblem with copper lettering, copper screws, and a matching pair of gloves. Aesthetics aside, the First Edition also benefits from hill-start assist, heated grips, and cornering lights. Ditch all these extra bells and whistles, and you're left with the Standard R18.

Like we mentioned above, BMW will offer the R18 in two trims – Standard and First Edition. The First Edition gets extra chrome elements, a Blackstorm metallic paint shade, and a seat badge with a 'First Edition' clasp on the chrome cover. It also includes some more intricate additions like a tank emblem with copper letterings, copper screws, a pair of gloves, as well as a screwdriver to fix the emblem on the tank. Additionally, the First Edition will also feature hill-start assist, heated grips and cornering headlights.