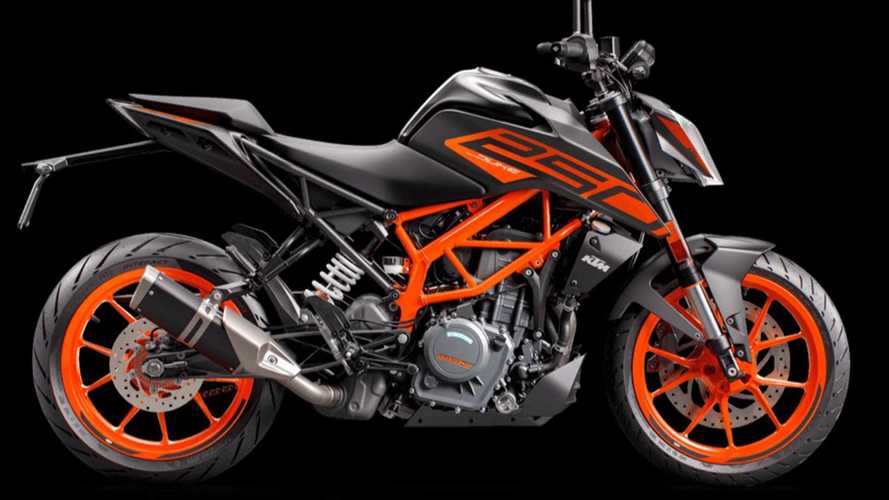 When it comes to low displacement naked bikes that are sure to turn heads, KTM is undoubtedly one of the first brands to come to mind. Especially now, that the Austrian manufacturer has adopted a similar design language across its entire range of street bikes. I mean, how can you not look twice when, at first glance, you think you just saw a 1290 Super Duke R?

It started in 2017, when the KTM 390 Duke received by far the biggest styling change the manufacturer has done with its commuter bikes. Taking design cues from its bigger brother, the 1290 Super Duke R, the relaunched 390 Duke came with a similar split LED headlight, angular lines, exposed two piece trellis frame, and a full color TFT display. This lead the 390 Duke to gain massive success, not just in India, but the rest of the world.

This year, with the introduction of stricter BS6 regulations, motorcycle manufacturers took it upon themselves to refresh their bikes on top of complying to the new emission standards. KTM is no exception. Updating their entry level bikes, the KTM 250 Duke, has received a few updates in BS6 trim. Apart from now sharing the same bodywork as the 390 Duke, the 250 Duke also comes with the same premium LED headlight. Powered by the same 248.8cc liquid cooled engine, the little Duke churns out a respectable 30 horsepower—more than enough for commuting and the occasional spirited ride.

What the KTM 250 Duke misses out on, however, is the premium full color TFT dash which is currently found on the 390 Duke. The 250 Duke retains the same orange-backlit LCD display, which quite frankly, is starting to look a little long in the tooth. What's more, is the fact that the 250 Duke is now Rs 4,000 more expensive, at Rs 2.09 lakh.

The Ducati Panigale V2 Is Coming To India
⠀

Jawa Perak To Roll Out Across India Sooner Than You Think
Source: AutoCar India
++Share