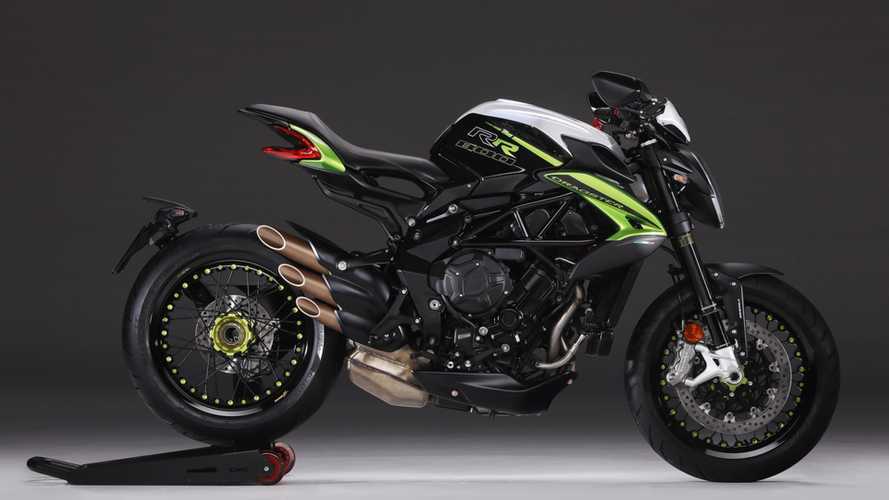 MV Agusta is updating its Brutale 800 and Dragster 800 with its new Smart Clutch System (SCS) design, bringing semi-auto shifting to its middleweight naked bike line. Now, you can ride these machines without using the clutch lever, if you want to.

This move isn’t a surprise. In June, 2018, MV Agusta announced its Turismo Veloce sport-tourer, would get a semi-auto clutch system. Considering the Smart Clutch’s modular design, it was just a matter of time before other models got the technology.

The Smart Clutch is, indeed, a smart design. It’s simple, affordable, and still allows riders to shift their motorcycle as usual, if they choose.

How does it work? It’s based on a Rekluse clutch design, a common aftermarket add-on in the off-road world. The clutch disengages at low rpm, which keeps the engine from stalling. When the engine picks up rpm, small wedges slide out of an expansion disk to re-engage the clutch, putting power to the rear wheel again. You’ve still got to shift between gears with the foot lever, but you don’t need to use the clutch to do so (remember, MV Agusta has an up/down quickshifter on these bikes, too).

Designs like this have been around for years. Even before the Rekluse clutch, Honda had a similar centrifugal clutch system for some of its ATV and minibike lineups. The MV Agusta design is more modern, though, and allows for rocket-fast acceleration as well as easy riding in stop-and-go traffic.

This technology is older than Honda’s fancy-pants DCT, and still requires the rider to shift through the gears, unlike Honda’s fully-auto system. The Smart Clutch has two advantages, though. First, it still uses most of the standard gearbox parts, so it streamlines production and keeps cost low. Second, many riders will appreciate the ability to still shift the motorcycle the traditional away, instead of the DCT’s button-mashing electro-wizardry.

Other than semi-auto clutch, the Brutale 800 SCS and Dragster 800 SCS models are basically the same as the standard machines. They've got a 798cc three-cylinder engine, with DOHC, counter-rotating crankshaft, and six-speed gearbox. The Marzocchi fork and Sachs shock, steel trellis frame, and aluminum swingarm appear to be unchanged. Some markets will also get new paint options, although it may be a while before these are available through the company’s jumbled global network of distributors and dealers.