Motorcycle Tariffs For Certain European Bikes Still On The Table 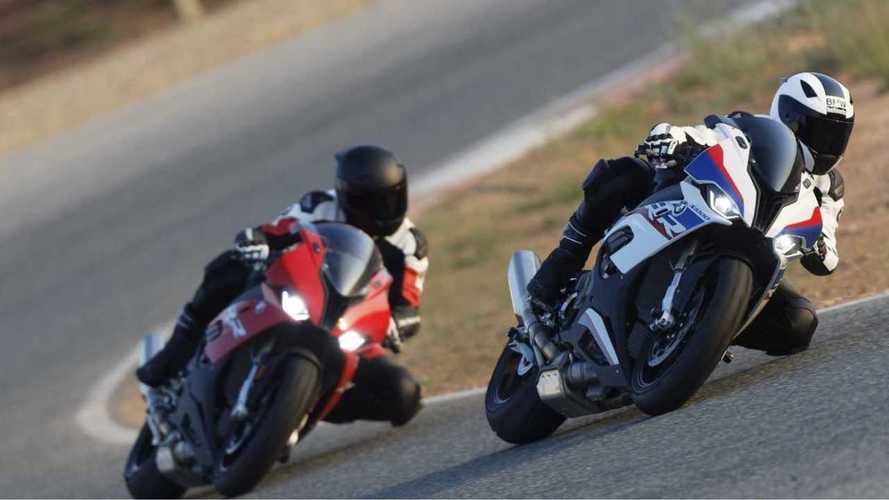 Proposed tariffs on bikes are less of a big deal than the ones on parts and accessories.

The U.S. is once again threatening tariffs on approximately $3.1 billion of UK, Spanish, German, and French imports—including certain motorcycles and motorcycle parts. If you’re thinking that this sounds familiar, you’d be right—Justin first talked about these proposed tariffs in April, 2019. It’s been over a year now, and the situation still has not been resolved.

What’s the issue? The U.S. is mad about what it sees as unfair tax subsidies given to Airbus, while several European countries are mad about what they see as unfair tax subsidies given to Boeing. The World Trade Organization said it was fine to threaten and/or impose tariffs as punishment, on both sides—and so the tariff and trade battles have been ongoing in what the office of the U.S. Trade Representative calls the “Large Civil Aircraft Dispute.” (Incidentally, a section marked “Section 301—EU Beef” is, in fact, about the meat, and sadly not about what would probably be a thoroughly cringeworthy rap battle.)

There’s a long list of items that the U.S. is potentially considering imposing tariffs on if they come from any of those four countries. Most of the items included are food and drinks items, including both alcoholic and non-alcoholic beverages, cheeses, meats, fruits, and so on. The entry for “motorcycles” specifies inclusion of “Motorcycles (including mopeds) and cycles, fitted with reciprocal internal combustion piston engine with capacity over 500cc but not over 700cc.” A second entry relevant to RideApart readers is “Parts and accessories for motorcycles (including mopeds).”

As Justin pointed out last year, it’s the parts and accessories part that could potentially hurt U.S. riders the most, if enacted. The motorcycle tariff threat is extremely narrow and specific in the range of displacements covered, and so would likely not amount to much damage given the countries covered. However, other items included in the 2020 list that could potentially be issues are a wide range of bicycle parts. As more motorcycle OEMs turn to both e-bike manufacturing and exporting, such tariffs could be more impactful in that realm.

If you’d like to wade through the most recent list yourself, it’s here in its entirety. Since potential effects have long tentacles with many suckers across multiple industries, plenty of associations have already registered their displeasure. For example, 17 trade associations in the U.S. and European wine and spirits industries are vehemently in opposition, according to trade publication the Drinks Business. Talks are ongoing, with UK international trade secretary Liz Truss pursuing discussion as recently as July 28, 2020, according to the Times of London.