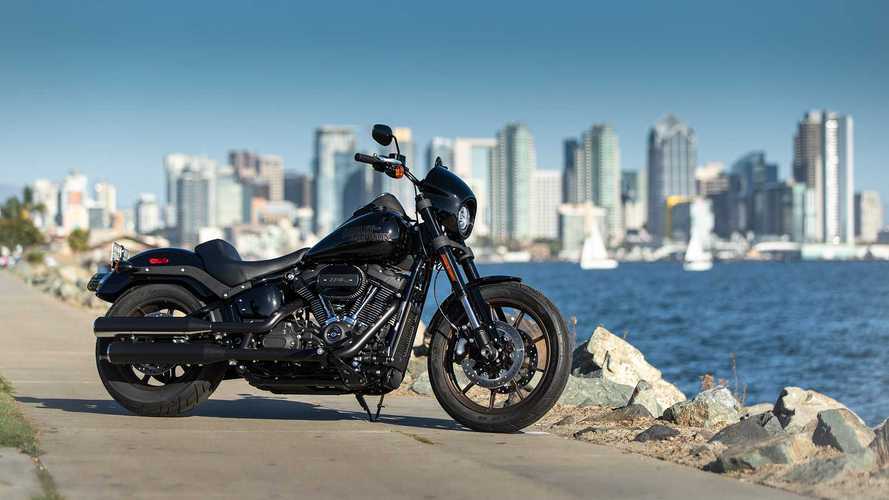 In March, 2020, Harley-Davidson scrapped its ongoing More Roads to Harley corporate strategy and introduced a new Rewire plan that addressed the company’s struggles and brought more conservative goals to the table. 2018's ambitious expansion plan was out the window along with (we suspect) a slew of upcoming new models. Harley decided to go back to basics, regroup, and map out a new growth strategy.

Though Harley listed the new strategy’s big lines, it was unclear how it would concretely go about this. At the time of the announcement, it looked as though the company itself was still trying to figure that part out. Looks like it finally did! On July 28, 2020, Harley’s new CEO, Jochen Zeitz, unveiled the company’s Q2 sales numbers, clarified what Rewire is all about, and introduced a new post-Rewire strategy, dubbed Hardwire.

The latest announcement highlighted the company’s current guidelines and shed more light on what they represent. We learn that the company plans to streamline its planned models by 30 percent and better distribute its investments between existing models and what it refers to “high potential segments.” New models will now launch during the first quarter rather than in August and, for the first time since March, it also confirms that the Pan America is set to launch in 2021—no word on the Bronx, however. It also specifies that it plans to stimulate its launches by involving “key influencers” in the hopes of making the brand more appealing and desirable.

On the conference call, Zeitz added that the strategy also means the company will pull from underperforming markets and focus on roughly 50 markets worldwide.

Rewire will guide the company’s decisions until the end of 2020, at which point the new Hardwire strategy will kick in and become its new mantra until 2025. Though he doesn’t expand on what the guidelines will be starting January 2021, Zeitz says Hardwire will build on the Rewire strategy’s foundations and principles.

Between April to June 2020 (Q2), Harley-Davidson sold 52,700 motorcycles worldwide, a 27-percent drop year over year. The company’s biggest slump was recorded in Latin America where sales slid by 51 percent, followed by Europe (-30%), North America (-27%), and Asia (-10%).
Since the beginning of the year, a total of 93,200 Harleys found new owners compared to 121,000 over the same period last year. The company’s total revenue for the first six months is down by 28 percent.

Interestingly, so far in 2020, Harley shipped more cruisers worldwide than touring models and Sportsters. Comparatively, tourers were the top sellers during the first half of 2019.

Armed with its new corporate strategies, Harley strives to establish itself as the "most desirable motorcycle brand in the world". Is there a chance for the legacy brand to achieve that goal without any significant innovations (for now, at least), or has that ship sailed?