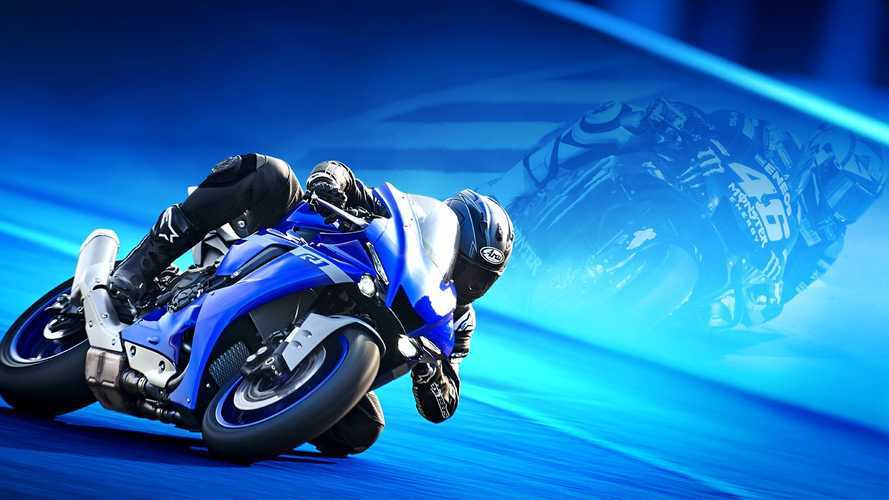 There’s a thin line between cool and stupid.

The Yamaha YZF-R1 is a very powerful bike (put mildly). Boasting 200 horsepower and 83.2 pound-feet of torque, the R1 has benefitted from Team Blue’s developments on the YZR-M1 MotoGP bike over the years. The Tuning Fork company isn’t bashful about that lineage either, continuing to feature Valentino Rossi in its promotional materials despite 2020 marking his last year on the factory ride.

It’s no surprise that some riders get their hands on the 1,000cc superbike and try to emulate the nine-time world champion. With COVID-19 shutdowns in place, one such Bangalore rider took to India’s Electric City Flyover to exploit the reduced traffic conditions. The motorcyclist not only reached the R1’s top speed of 186 mph but slalomed between cars on his way to the ludicrous speeds.

The Darwin Award Goes To:

Watch A Complete Idiot Demonstrate How Not To Lane Split
⠀

Spanning 6.2 miles, the Electronic City Flyover is an elevated expressway that allows drivers to bypass Bangalore’s congested surface streets. However, we doubt that city planners had the legendary straight of Mugello in mind when constructing the highway. While the traffic was on the lighter side, it wasn’t empty either, and at those speeds, the rider wasn’t only putting himself in danger.

The most hair-raising moment comes at 48 seconds into the footage when a car merges into the rider’s lane. At 294 kmh, it’s no surprise that the driver couldn’t see the R1 approaching before it blasted by. After that close call, the road Rossi locks into his goal and reaches the bike's186-mph top speed.

Of course, in this digital age, the speed demon decided that posting his antics on social media was a smart move. Launched on July 5, the Instagram video post garnered over 9,000 views, including the Indian authorities. Bangalore’s Joint Commissioner of Police Sandeep Patil reported that the rider has been arrested and the motorcycle was confiscated.

Hopefully, the rider learns his lesson and takes his lead wrist to the track next time. Not only is that environment safer for wannabe Rossis but one can post videos to their social handles with impunity. Everyone knows that you need pics or it didn’t happen. Right?