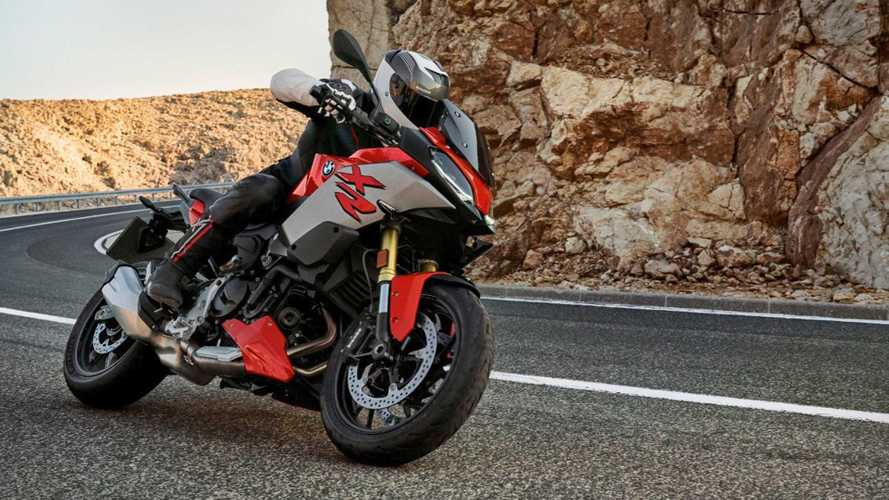 An adequately powerful sport tourer for those who may find the S 1000 XR a bit too much.

On paper, looking at a bike like the BMW F 900 XR will inevitably cause you to compare it to its elder sibling, the S 1000 XR. Apart from bearing the same 'XR' namesake, the two bikes also share much of their styling. Undeniably, BMW intentionally styled the bike to look like its premium sibling, and quite possibly created it to fill the gap that the F 800 never really got to fill. Yes, the F 800, and more so, the F 850 GS is a remarkable adventure bike, but the F 900 XR, doesn't occupy this space. The F 900 R is geared towards long distance, on-road touring, hence the sport-touring tires, and aerodynamic bodywork.

The F 900 XR, however, is best appreciated when looking at it as a bike of its own. Powered by the same 895 cc parallel twin as its naked brother, the F 900 R, this bike packs quite a punch. Indeed, 105 horsepower is nothing to scoff at, considering how linearly this mill puts its power to the ground. To top it all off, the 895 cc mill makes use of a 90-degree crank that gives it riding characteristics and a sound similar to that of a V-twin engine. This is similar to what KTM does with their 790 LC8 engine, and what Yamaha does with their CP2 cross plane parallel twin. Yes, KTM and Yamaha use a 270-degree crank, but let's not get too technical here.

Yamaha Has Updated The Force 155 For The Asian Market

The BMW F 900 XR made its ASEAN debut in the Bangkok International Motor Show, which, interestingly was done through virtual given the current global situation. The showcase was able to highlight a most of the bike's defying features such as its two riding modes: Rain and Road. ABS and Automatic Stability Control can also be toggled on or off. The F 900 XR also comes with a set of optional riding modes which add Dynamic and Dynamic Pro modes, similar to that of the S 1000 XR. Another optional extra that could come in handy, especially on long rides, would be the Dynamic Electronic Suspension Adjustment (ESA) which, as the name suggests, adjusts supension settings on the fly depending on road conditions.

All of this definitely occupies what would be considered the premium space in the ASEAN motorcycle industry, as such we can expect the price of the bike to reflect that. Having been launched in India a few months ago, the bike is priced at the equivalent of $14,000 USD—more than $2,000 more than its price in the good old USA. As such, we can expect the F 900 XR to be priced at around the same as that of the Indian market.