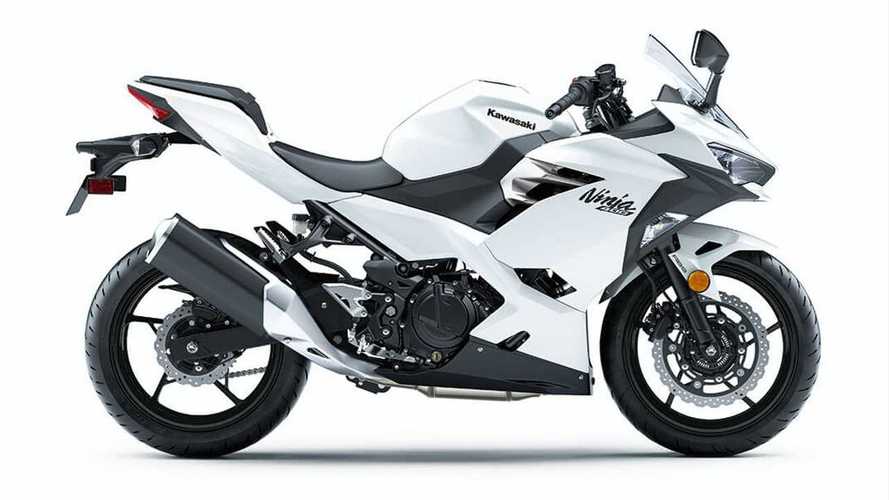 A dramatic but necessary preventive measure.

UPDATE, July 9, 2020: After 24 hours of uncertainty, a second communication sent to the Kawasaki France dealers dated July 8 confirms that sales of Kawasaki can resume. The letter explains that the company had requested that sales be suspended to analyze the available information (in regards to the suspected use of phthalates in certain vehicles.)

We can assume that all the products received a clean bill of health as the letter gives dealers the go-ahead to resume sales.

As a purely precautionary measure, Kawasaki France appears to be suspending motorcycle and powersport vehicle sales across its dealer network within that country for the moment. According to French publication Moto Station, that is. The magazine obtained what seems to be an official order from Kawasaki France advising dealers of possible non-compliance with a consumer safety standard regarding the use of phthalates in plastics, set to go into effect on July 7, 2020.

The rule in question is known as REACH EU 2018/2005, and if you’re interested, you can read it in its entirety and in your language and format of choice here. The notice that Kawasaki France sent to dealers asked all members of its network to discontinue sales until further notice while it resolves this issue, which it clearly hopes to do in short order.

Go to the Kawasaki France homepage and poke around, and you’ll see no consumer-facing information about this notice. It’s all speculation at this point, but one reasonable possibility is that the company sees a resolution coming ASAP, so why worry customers for no reason? Moto Station said that it tried to ask Kawasaki France about this notice, but received no response.

Since this deadline has been known to all OEMS since 2018, it seems odd that such a well-resourced organization as Kawasaki would not have brought its vehicles into compliance with those regs ahead of the deadline. No similar information has yet come to light regarding other OEMs and their own compliance, but considering that this is some kind of internal memo, it’s likely that those of us outside those dealer networks may never be privy to such information.

Additionally, since this is a European Union regulation, it’s also unclear whether Kawasaki dealer networks in other European countries are also undertaking similar actions. Presumably, further developments will be forthcoming in the days ahead. As and when further information becomes available, we’ll definitely share it.