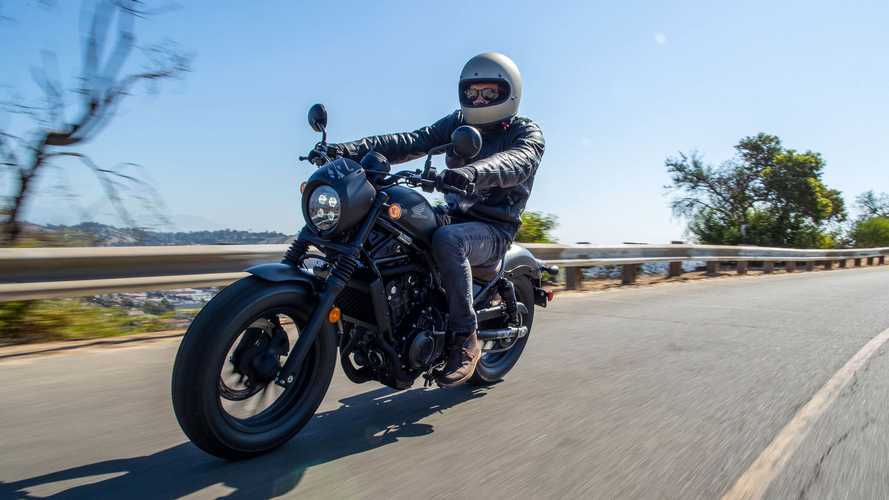 Rising from the ashes.

To say that 2020 has been an eventful year so far is an understatement. "2020, written by Stephen King” is probably the best description of this year's events we found so far. Of course, with a pandemic forcing most of the global population into lockdown, the health crisis was bound to have an impact on the motorcycle industry.

For several manufacturers, between suspended production and customers shying away from the dealers, the months of April and May 2020 have been challenging to say the least. Thankfully, with life gradually resuming, so are sales, and the numbers are bouncing back.

Things Are Going Better Than Expected:

An increasing number of people and publications suggest that the pandemic will encourage more people to turn to motorcycles and scooters for transportation—the perfect type of commuter for social distancing.

In the U.S., buyers didn’t waste any time running for the hills—literally—as soon as COVID-19 poked its ugly head. Honda, BMW, Suzuki, and Yamaha’s North American branches reported that sales are thriving since the beginning of the year, particularly in the off-road segment. For instance, American Honda Motor Co. confirmed that motorcycle sales for May 2020 have more than doubled over May 2019—both in the road and off-road segments (+103% and +172% respectively). For BMW North America, while official sales numbers were not disclosed, the spokesperson did say that May 2020 sales were far exceeding last year’s.

The European market is showing a similar, positive trend. Italian sales numbers for June 2020 show a 37-percent increase over June 2019—not even over the catastrophic month of May 2020. More bikes and scooters sold in Italy post-pandemic than last year, back when nobody had even heard of a coronavirus. A total of 39,085 motorcycles, scooters, and mopeds have been registered in Italy in June.

While sales in the U.K. weren't impervious to COVID-19, they easily caught up and surpassed their June 2019 levels by 14.3 percent. While riders in the U.S. showed a preference for dirt bikes, in the U.K., scooters were all the rage with sales up by 43 percent year over year.

The market is also on the mend in India where local branches are finally seeing the light at the end of the tunnel. Though the June sales numbers remain significantly below the 2019 numbers, they are on the rise after the May 2020 slump. For Honda Motorcycle & Scooter India, the 210,879 units moved in June represent a 153 percent increase in sales over May. For Hero, sales increased by a staggering 300 percent between the two months. Royal Enfield is also back in the green with a total of 38,065 motorcycles sold in June versus 18,429 in May.

In the Land Down Under, according to the Australian Federal Chamber of Automotive Industries, sales for the second quarter of 2020 were also up year over year. Similarly to the U.S., sales of dirt bikes and ATVs have increased by 42 and 50 percent respectively compared to the same period last year.

Despite a rocky start to 2020, it looks like the motorcycle industry is faring far better than we initially anticipated.