Bridgestone And Microsoft Team Up For New Tire Monitoring Technology 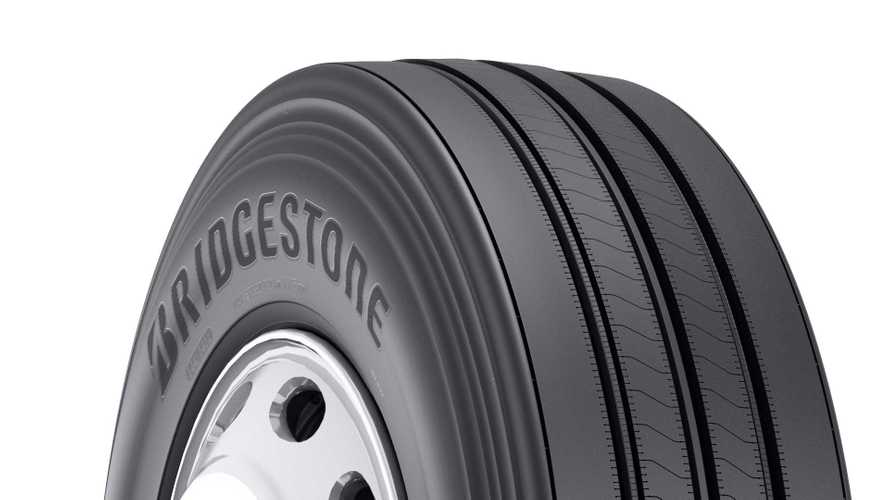 For now, it's only for cars, but it should keep us all safer.

Wondering how safe your tires are? Microsoft and Bridgestone are working on a new real-time monitoring technology that will identify tire damage as it happens, and also pinpoint the road section where the damage happened. The trouble is, it’s only available for cars, at this point.

Most motorists are familiar with tire pressure monitoring system (TPMS) technology, which detects low air pressure in a tire and alerts the driver/rider. TPMS systems are based around a battery-powered pressure sensor, or even software-based electro-trickery, and usually have a dashboard light that warns when the tire’s air pressure drops. TPMS systems are very common on newer cars, because they’re required by law in many jurisdictions. They’re also becoming increasingly common on newer motorcycles as well, especially touring-oriented bikes and luxury bikes.

The Bridgestone/Microsoft team-up is aimed at developing technology that’s far more advanced than a simple low-pressure warning. The new real-time Tire Damage Monitoring System (TDMS) is intended to detect damage to the tire while the car is still in motion. In the past, this would be impossible to do without stopping the vehicle, and in most cases, removing the tire for an inspection.

TDMS works by analyzing data from existing tire pressure monitoring sensors, and running it through Microsoft’s Connected Vehicle Platform (MCVP) software. MCVP systems were originally designed to promote in-vehicle productivity (with Cortana, Skype, and even Office 365 built in) as well as manage fleet maintenance and similar tasks. However, Microsoft is starting to take advantage of its data-collection capabilities; not only can it analyze information from pressure sensors, to warn of damage, but Microsoft is also using MCVP to record where the damage occurred. If there’s a badly potholed stretch of road, motorists can use MCVP’s information to avoid trouble, and transportation departments can use the information to address road repairs quickly.

For now, this technology is only available for cars using the MCVP platform—that rules out motorcycles. This is still good news for motorcyclists, for two reasons. First, safer cars mean safer roads for everyone, including riders as well as cagers. Second, while motorcycle technology might not allow real-time tire damage monitoring yet, you can bet that OEMs and aftermarket manufacturers will figure out how to incorporate similar tech onto motorcycles, just as they did with ABS, traction control and other safety systems.