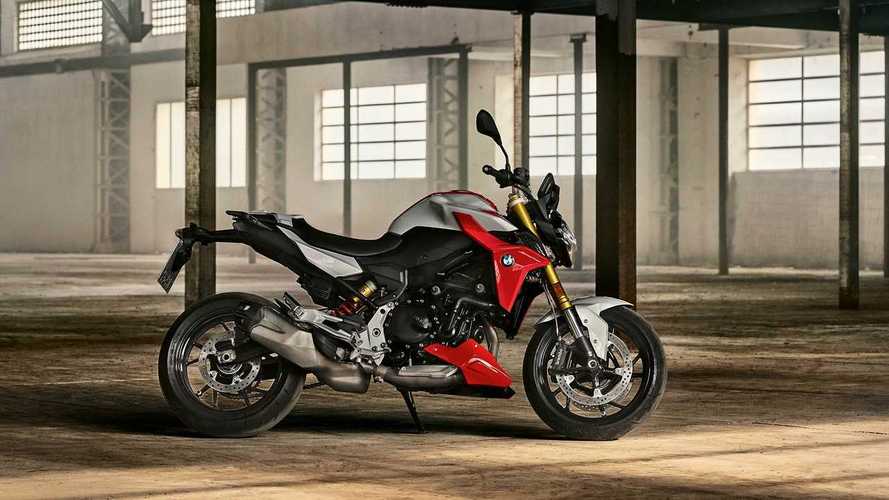 New-for-2020 models already meet Euro5, and now the rest of the lineup must catch up.

Euro5 emissions standards are here, as of January 1, 2020, but the regulations still aren’t in full force. Over the coming months, keep your eyes open, because there will be more changes coming to new motorcycle models.

Euro5 is a European Union-mandated emissions standard for new motorcycles sold in its jurisdiction. The emissions standards started with Euro1 (logically) in 1999, and every few years since, the standards tightened, with less pollutants allowed from the exhaust of a newly manufactured motorcycle. As time goes by, the EU’s regulations have grown to include safety systems (ABS, traction control) and other technology as well.

Now, either directly or indirectly, European regulations are responsible for many choices in development of new motorcycles. Wonder why two-stroke engines have disappeared, why carburetors have been replaced by electronic fuel injection, or why ABS is becoming standard even on lowly beginner bikes? Thank Euro5 and its predecessors. The EU’s standards are not only law in its own continent, they also influence other regions; India’s air pollution standards are basically a copy of Europe’s. It’s easier for the OEMs to make one bike for the whole world, instead of a dozen variations for differing regional regulations.

The new-for-2020 models introduced at the 2019 EICMA show—the BMW F 900 series, for instance—must meet Euro5 standards to be legal for sale. The regulations first came into effect for new motorcycle models, but soon, we’ll see the next phase of the plan. Existing models will also have to be updated to meet Euro5.

This means we’re going to see a lot of announcements for model updates over coming months. If a bike doesn’t currently meet Euro5 regs, it must be upgraded to the standard, or it won’t be allowed for sale in Europe. Anything from the Honda CB300R to the MV Agusta F4 series must comply, or be axed. For some machines this isn’t a big deal, as manufacturers were proactive and already upgraded ahead of the deadline. For others, Euro5 might be the end; if it’s not financially or technically sensible to make a machine meet Euro5, it’ll be discontinued.

Of course, Euro5 isn’t the end, either. In coming years, we’ll see Euro5+ enacted; new models sold after 2024 must meet that standard, and existing models sold after 2025 must meet Euro5+. Expect new exhaust regulations, but also changes to the rules around OBD2 code sensors, and even weight restrictions—and expect technological advances, to meet all the rules. The EU’s rule changes may be killing off some much-loved models, but they’re also forcibly moving the industry forward.