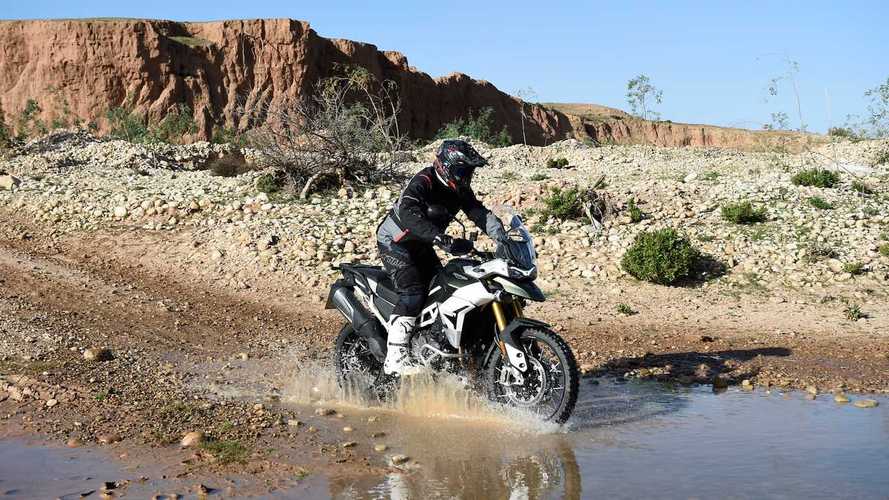 It's the latest Triumph to come to India.

The Triumph Tiger is a popular choice in the North American adventure bike market, and for good reason. When I tried a 900 model at a demo ride in 2019 I was extremely impressed with its on-road characteristics, and could easily imagine it would handle my local unmaintained roads just as well. We put the Tiger 900 through its paces extensively earlier this year. Now a new group of riders will have the opportunity to experience this as well. Hot on the heels of the Bonneville T100 and T120 Black Edition, the Tiger 900 is coming to India.

While we get four versions of the Tiger 900—the roadgoing GT and GT Pro, as well as the ADV-oriented Rally and Rally Pro—India will get only three, with the GT Pro not making the cut.

Except for the missing GT Pro, the remaining three models will be pretty much the same motorcycles we get here. They all have the same triple engine producing 95 horsepower at 8,750 RPM and 65 lb-ft of torque at 7,250 RPM. They feature the same 7-inch TFT screen, which I found to be excellent and easy to read in all conditions. All three models feature Rain, Road, Sport, and Off-Road riding modes.

The Rally Pro gets a bunch of extra goodies as well, such as rider-configurable and Off-Road Pro riding modes in addition to the standard ones. The My Triumph smartphone connectivity system, which is an option on the GT and Rally, is standard on the Rally Pro, as well as heated grips and cruise control.