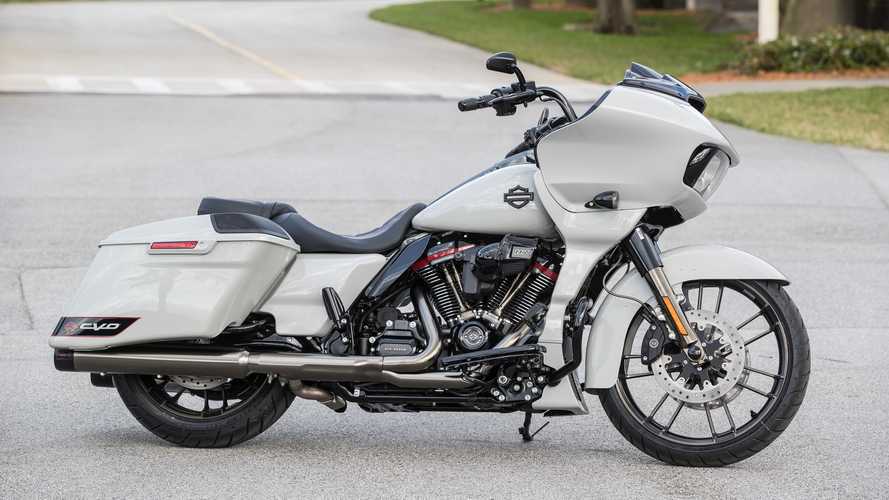 But what does it mean exactly?

As of June 22, 2020, Harley-Davidson will no longer be featured on the S&P 500 index, a new milestone in the manufacturer’s difficult year. The S&P 500 is a stock market index that tracks the stock performance of the 500 biggest U.S. companies listed on the market. The index features the names of the country’s biggest players including Microsoft, Coca Cola, Amazon, and Facebook.

Until recently, Harley-Davidson also appeared on the list. For a company to appear on the list, it must have a market cap of at least $8.2B. The market cap, or capitalization, represents the number of shares a company has to offer, multiplied by their value on the market. If a company has 10 shares at $10 each, its market cap is $100.

Though sales were already trending downward, Harley-Davidson's market cap was at a healthy $11B as recently as 2017. In fact, the company had managed to remain above the 500’s required cap since 2010, peaking at close to $16B in 2014. By the time 2020 rolled in, however, the capitalization dropped to $5B, dropping even further during the pandemic to reach $2.3B in April. It has since gone up a little but the current numbers are still far below the 500 index’s requirements.

In light of these results, the Dow Jones announced that as of June 22, 2020, Harley will drop off the S&P 500 list and appear instead on the S&P MidCap 400—a category with a lower capitalization range. The Motor Company won’t be the only one downgraded; Nordstrom and Alliance are transitioning to the 400 index as well.

Why does the S&P 500 index matter? Aside from looking good on a company’s list of achievements, it doesn’t really—it’s more symbolic.

"I don't think it's significant," president of GVR Investment Management Inc. George V. Reis told the Milwaukee Sentinel. "I would guess it might have an impact on the share price for a day or two. After that, I don't think it makes any difference. There are a lot of companies that are not on the S&P 500 that are of significance," he added.

What’s actually more concerning is the drop in sales and stocks value. Those are far more serious indicators of Harley’s dire situation than a place on the S&P index. Even though Harley took a few aggressive actions that included unveiling a new corporate strategy, slashing its dividends by more than 95 percent, naming a promising new CEO, and requesting a "survival loan”, the market remains cautious.

The HOG stock struggles to regain its pre-pandemic levels. We can only hope for a Hollywood ending and that when all is lost, the hero (in this case, we’re banking on new CEO Jochen Zeitz) rises again. After all, touching the bottom can help bounce back.