MV Agusta Is Changing Design Directors For Some Reason 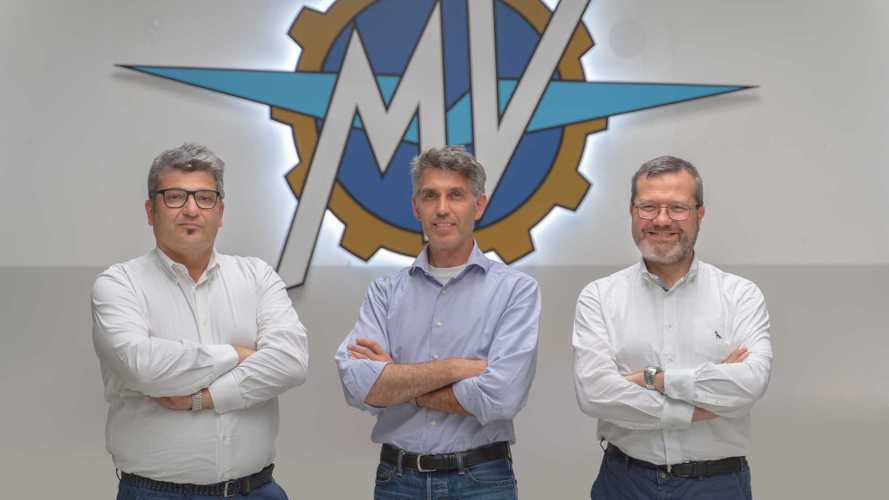 That guy's winning design awards left and right. He has to go.

If MV Agusta produces ‘motorcycle art,’ then longtime designer Adrian Morton was its master in residence. If you’ve admired an MV design that the company has put out in the past 15 years, Morton likely had a hand in it. Now MV is restructuring its Castiglioni Research Center, the hub of MV design, and Morton is out.

As of June 15, 2020, CRC’s new design director will be Giorgio Mazzotti, who has previous styling experience on several Malaguti scooters while working at Italian firm Engines Engineering. Since modern design firms often don’t attach individual names to projects, he’s presumably contributed to a lot more design work than is public knowledge, as he was there for over 17 years.

Morton studied under none other than Massimo Tamburini, and worked his way up the design ladder at MV Agusta since 2005. After collaborating with Tamburini to restyle the Brutale, he designed the F4, the F3, the Rivale 800, the Turismo Veloce 800 and Turismo Veloce Lusso 800, the Brutale 1000 Serie Oro/RR, the Superveloce 800 Serie Oro, and the Rush 1000. Prior to joining MV full time, he worked on the Benelli Tornado and Benelli TNT, and also designed the single-sided swingarm found on the 1994 F4 and Brutale. In other words, if you’ve liked pretty much any MV design in recent time, you likely have Morton to thank.

There’s rarely any knowing what goes on behind the scenes, but I’m pretty sure most people can agree that whatever other troubles MV may have had, design was decidedly not one of them. As is often the case, no information other than “Morton is out and Mazzotti is in” has officially been given. Alongside this bombshell announcement, MV appointed Alessandro Volpini as its new technical manager. Engineer Brian Gillen moved from the role of technical director to his new job as R&D director. This follows the May, 2020 announcement of Filippo Bassoli as the company’s new marketing director.

What will all of this mean for MV Agusta’s future? We have no idea, and neither do you, so we’ll all have to watch and find out.