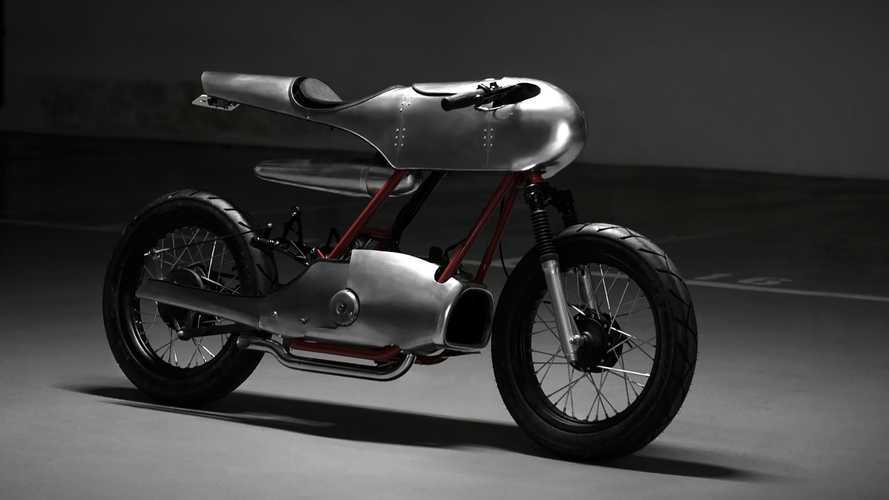 Honda Cubs, old and new, are some of the coolest, most interesting motorcycles out there. They’re cute, sturdy, versatile, and have outlived a lot of legendary models on the market. From the original CT to the modern-day Super Cub, there’s something undeniably charming about the mini Honda.

While the straight-out-of-factory models already rank high on the awesome scale, some creative minds take things a step further with amazing results. For example, this Super Cub Roadrunner, created by a university student.

Most of us had to deal with essays and exams to wrap our studies up and put college and university behind us. For some, however, final projects had to be far more extensive. It was the case for Shih Chien University, Industrial Design student Suhann, whose final projects included building a modified Cub.

According to Return of the Café Racers, the student has a passion for motorcycles, a passion which influenced his final project. Instead of sticking to the Cub’s classic lines and going down a more predictable design path, Suhann opted instead for a vintage plane aesthetic for his Roadrunner project.

Suhann stripped a Honda Super Cub 90 down, keeping only the mini bike’s original wheels and engine, designing and building everything else from scratch. He designed an entirely new frame, better suited to his vision, and had a local custom shop build it out of metal tubing.

The fuselage-looking fairing was hand-formed using aluminum sheets, held together with exposed rivets—a feature consistent with the custom’s aerospace-inspired design. Yep! You read that right: that smooth, even-looking piece of metalwork was done by hand.

The Honda's little 89cc engine is enclosed in a metal case that mimics the shape of the fairing, which balances the design. Suhan also added a jet-engine-looking feature under the floating tail to complete the look. The Cub is unrecognizable—you’d be hard-pressed to figure out what motorcycle served as a base. Believe it or not, according to the designer, the bike is still in development and Suhan plans to work on it some more. It will be interesting to see how it will turn out once his vision is fully achieved.

Now that we have an ACME rocket-looking Roadrunner on our hands, who’s going to build a Hunter Cub-based Coyote?