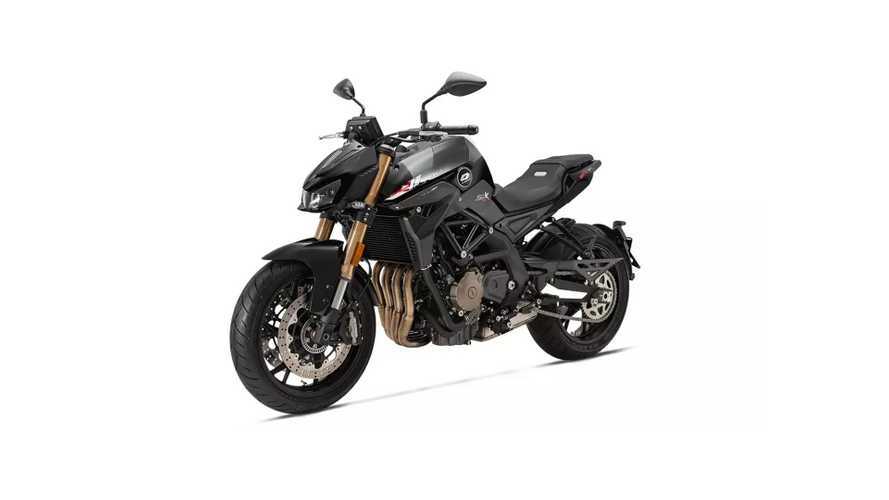 The new Benelli TNT600i is finally on the market—except, it’s called something else, for now. Zhejiang Qianjiang, the Chinese manufacturer that owns Benelli, just introduced its new QJ SRK 600, for sale in its home market. When it’s finally sold elsewhere, the new 600 will be Benelli’s new TNT600i.

The 600 has a few small changes for 2020, and a few big ones. At first glance, the most noticeable differences are the skin-deep. QJ/Benelli swapped in a new swingarm, with a shorter wheelbase as the result. The TNT has a dual-muffler underbelly exhaust now, instead of the previous undertail single-muffler arrangement. The design team also revised the tank, trim, and tail section, and there’s a new headlight, too.

The Latest From Benelli:

QJ/Benelli swapped out the old-school gauge assembly with a touchscreen, and also added backlit switches and a keyless ignition. LED turn signals, headlight, and taillight are standard.

All the changes aren’t noticeable at a quick glance, though. The Asian moto-media reports the liquid-cooled 600cc four-cylinder engine now makes just over 80 horsepower at 11,000 rpm, and just over 40 foot-pounds of torque. These are both slight increases over the outgoing model, and the power is also supposed to come in at lower rpm, thanks to the engine’s retuning.

Another invisible upgrade: Supposedly, the new machine is 33kg lighter. You can’t see that, unless you have the bike on a scale, but it will be very noticeable while you’re riding.

For now, the new machine is not available in India, Europe, or North America, but it will certainly make its way to some of those markets in coming months.