Tucano Urbano Gets Ready For Summer With New Bike Gear 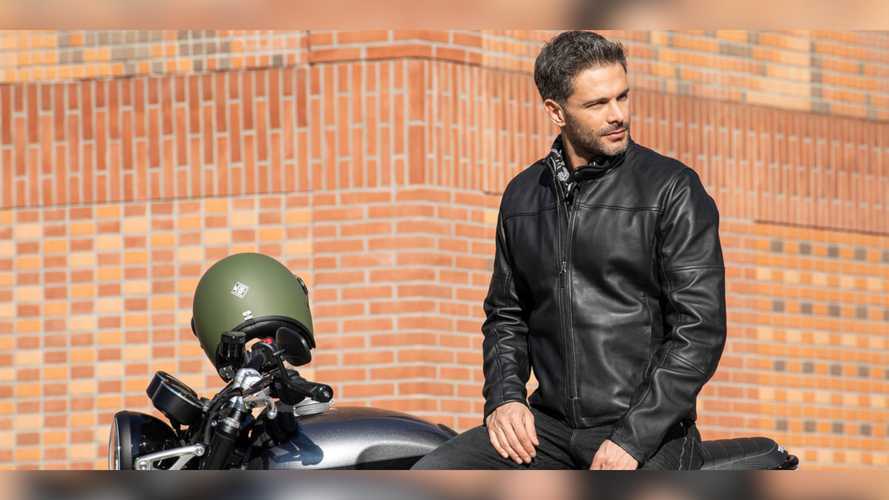 Bird is, reportedly, the word.

If you’re a fan of stylish leather and textile motorcycle gear and you live somewhere in Europe, you may be interested in Tucano Urbano’s new arrivals for Spring/Summer 2020. The Italian gear maker specializes in several kinds of street-riding gear, from motorcycles to scooters to bicycles.

Most of its moto jackets seem to feature CE level one armor for shoulders and elbows, with a pocket provided for a back protector if you want one. It’s unclear how the elbow and shoulder armor is held in place inside the jacket, so it’s equally unclear how feasible it would be to swap out the existing armor for something different.

Leather isn’t only limited to cow leather, but sheep and goat also make appearances within Tucano Urbano’s catalogue. Most jackets are connectable with their matching trousers for added comfort and protection. The Demi-Jet Helmet El’Mettin features what the company calls a “cutting-edge thermoplastic Polycarbonate shell,” which must mean that it’s time-traveled all the way here from the 1950s to fulfil that criterion. Nice work! Nevertheless, it does have an ECE 22.05 rating, so that’s a useful standard to meet.

While Tucano Urbano does ship all over Europe, it doesn’t appear to ship elsewhere at this time. That means if you’re in the Americas, Africa, or Asia and you dig what you’re seeing, you’re unfortunately SOL for the time being.

Some riders may know Tucano Urbano from its motorcycle leg cover system, the Termoscud. It mounts directly to your bike, and acts as a sort of weatherproof apron to protect you (and any gear you stick inside the weatherproof pocket) from rain, snow, and cold. When you’re not using it, the Termoscud neatly folds up into a pouch you can neatly stow and keep out of your way. Following that naming convention, Hydroscud is TU’s name for its proprietary waterproofing system used in its pants and jackets.