U.S. Buyers Will Have To Wait To September For Their Honda Fireblade 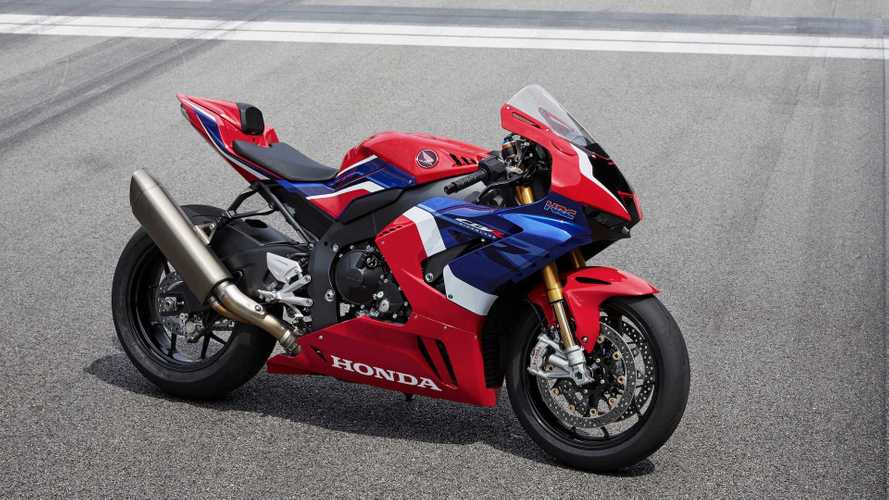 What’s a few more months at this point anyway?

Future owners who were looking forward to getting their shiny new 2021 Honda CBR1000RR-R Fireblade SP in time for the 2020 riding season will be disappointed to learn that the model’s ETA has been pushed back a few months.

Several sources suggest that the new Honda CBR1000RR-R Fireblade SP won’t make its way to the U.S. before September 2020. RoadRacing World spoke with American Honda Motorcycle Press Relations On-Road Media Coordinator Colin Miller who commented that the manufacturer initially expected the new model to arrive in the U.S. sometime in July but that the timeline had to be reworked.

As per Miller, the delay is caused by pandemic-related supply chain interruptions. Not only did Honda shut down some of its facilities worldwide due to the lockdown orders, but component suppliers had to board the same boat, which means the production line would have been interrupted one way or the other.

The model shares virtually no components with the other CBRs, which means Honda relies more heavily on suppliers for production. The rep didn’t confirm how many American buyers are affected by this delay.

European deliveries are also delayed by a few weeks but for a different reason. On May 18, 2020, Honda issued a recall on roughly 300 Fireblades in Europe due to an issue with the engine’s connecting rods. This is a voluntary recall; no issues have been reported. Honda only wants to nip the problem in the bud and make sure nothing bad happens further down the line. No U.S. units are involved in this recall since they haven’t shipped to buyers yet.

The new early to mid-September delivery estimate means some new owners’ season will be cut a little short but they should still have enough time to flaunt their new toy on the road. They will only need to be a little more patient.