What Is It With Revving Your Engine At A Stop? 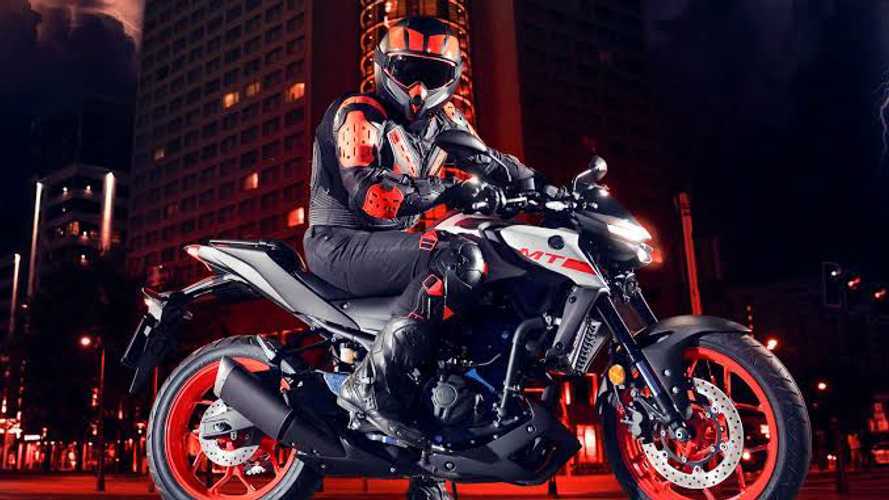 There used to be a real purpose for this.

Picture this, you’re at the stoplight driving your car, then you suddenly hear the distinctive rev of a motorcycle engine. You then proceed to think of one of two things. Either you’re one of us, and curiously glance over to see what bike it is. Or you roll your eyes and think to yourself, “oh here we go again, another crotch rocket wannabe show off.” However, constantly revving the engine , even while a stop, isn’t something that’s exclusive to sportbikes. You’re equally likely to see some dude in a Harley-Davidson doing the same thing. Why do they do it? Do they just want to look and sound cool?

These days, modern motorcycle engines with fuel injection, as well as some of the later model carbureted bikes, are able to circulate oil and consistently provide adequate fuel supply to the engine without the need for constant blipping of the throttle. In fact, modern day electronics which comprise a multitude of computer-controlled systems can respond negatively to excessive stabs at the throttle. These days, motorcycle engines favor a smooth throttle hand, and are perfectly happy sitting idle while waiting at a stoplight.

5 Reasons Why You Should Ride In The City

10 Driver Fails To Watch Out For On Road Trips - Plus, How To Avoid Them

Back in the day, there was actually a need for blipping the throttle, especially in valve trains with high pressure valve springs. Even today, some racing engines still suffer from oil starvation when left to idle for a prolonged period of time. Apparently, racing engines like these relied on higher RPMs to achieve optimum oil circulation. When left at idle, the lower RPM results in poor oil circulation resulting only in partial lubrication. Of course, unoptimized lubrication, especially in something as delicate as an engine, can result in premature wear, or worse, engine failure. On the other hand, when revs are raised, the speed at which the cam lobes are spinning are able to generate an oil film decent enough to provide an adequate amount of lubrication.

So there you have it. Perhaps the reason motorcycle riders of today still incessantly rev their motors at a stoplight—to the annoyance of non enthusiasts— is simply because it feels and sounds cool. Maybe it’s a good idea to refrain from unnecessarily revving our motorcycles, as many cities around the world are starting to implement rules and regulations on noisy cars and motorcycles in an effort to reduce noise pollution.