Will These Future Harley-Davidson Models Get The Axe? 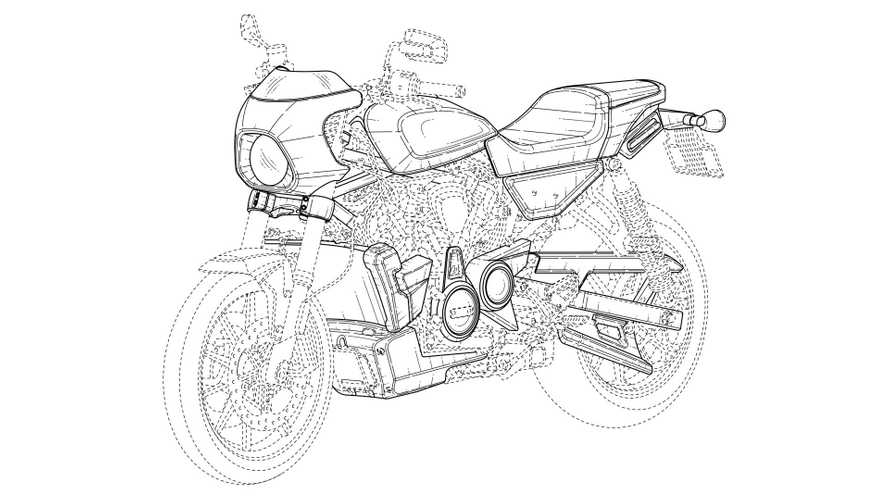 While 2020 has been an eventful year in general for Harley-Davidson, the past few weeks have been particularly intense. After two months of uncertainty, interim CEO Jochen Zeitz was officially offered a spot at the helm at the beginning of May 2020.

Along with a new boss, the Motor Company also completely overhauled its corporate strategy, cutting back on its new market ambitions and refocusing its attention on the segments it already has a foothold in. That's a drastic 180-degree from what the previous CEO was hoping to accomplish with the brand. Now that Harley is going back to basics, what will happen with all the new designs it has in the bank?

Will It Save Itself?:

We don’t know for sure—Harley hasn’t openly discussed their fate yet. To be fair, the new “Rewire” strategy announced at the end of April, 2020, was far less detailed than the previous one.  What we know for sure is that Harley is going back to basics, refocusing on its core clientele, and reworking its launch timeline. That apparently means that Harley is going back to a more cruiser-focused approach to regain momentum. Innovation isn't part of the plan anymore, at least for the time being.

This could ultimately mean that the chances of seeing new, un-Harley-like models join the ranks are now much smaller, and that’s a shame.

After Levatich announced the “More Roads to Harley” plan in 2018, a slew of concepts, renders, and patents surfaced. The list included patents for an electric scooter, for two café racer and flat-track-inspired models, as well as a projected small-displacement model for the Chinese market.

These projects had a lot of potential and proved that the company was willing to step out of its comfort zone and try something different. It’s not an easy mission when you’re Harley, but definitely a commendable one. Bottom line: we were totally onboard with how the Harley landscape was taking shape.

Sadly, these out-of-the-box designs that made me—and many other people—excited about the company’s future could now be in jeopardy. None of them fit the Harley cookie cutter—which is what makes them so appealing to us non-Harlistas but also places them outside of the company’s new scope.

Thankfully, not all the models are at risk right now. The Pan America and the Bronx remain part of the plan which makes sense—the two models are pretty much ready for their big launch and it was probably a bigger waste to scrap them than to keep them at this point. Harley confirmed the decision by stating that it remains committed to its expansion in the adventure, streetfighter, and electric segments (read: Pan America, Bronx, and LiveWire.)

Now, I might surprise you by saying this but I’m not mad at the company for scaling back. When your numbers have been in freefall for years, going back to a proven formula isn’t a bad way to start fresh and give you the space to reassess your plans for the future. One way or the other, Harley needs to take aggressive measures if it wants to survive. Those aggressive measures were simply not the ones many of us expected.

Because the new, bolder designs showed a side of Harley’s personality we had yet to discover, it’s understandably disappointing to think that these projects might get axed. What do you guys think? Do you think Harley will eventually use these designs or do you think that they're going to be forgo