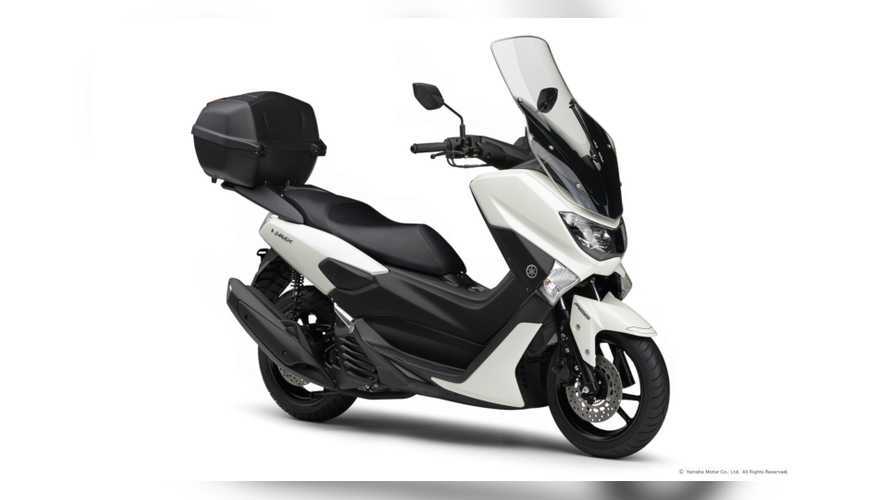 It's likely to have the NMax's engine at its heart.

Yamaha Motor India currently offers three separate 125cc models for sale across the country. Now the new Cygnus-X 125 has been spotted testing by an eagle-eyed fellow road user, so let’s see how it differs from its same-displacement siblings.

For Yamaha scooter fans elsewhere in the world, the Max family of scooters has been offering stylish, sporty, commuter-oriented maxi-scooter transportation for several years now. There is an NMax 125, but it’s not one of the 125s currently on offer in India. However, the Cygnus-X 125 will likely feature the same liquid-cooled engine currently found in the NMax 125.

That’s worth noting because, if true, it will be the Yamaha’s first liquid-cooled 125cc scooter for the Indian market. The Rayzr 125 FI, Rayzr Street Rally 125 FI, and Fascino 125 FI that the company currently offers are all air-cooled scoots. Since this was just a random spotting of the test mule in the wild, clear details about the engine and other technical aspects of the upcoming Cygnus-X 125 are not yet known. All should become clearer closer to its official release date, which is another detail no one knows yet.

Cygnus-X 125’s design hews closer to the more aggressive, modern styling of the Max scooter series than Yamaha’s current Indian scooter lineup. In particular, the angular split headlamp is similar to the one found on the larger-displacement XMAX, and certainly looks meaner than either Rayzr variant or the Fascino.

It’s also not clear at this time what the scoot’s underseat storage capacity will be like, but since one reason many people buy a maxi-scoot like this is for the ease of use of that storage space, hopefully it’s reasonably capacious. At this time, it remains to be seen whether accessories such as the OEM top box shown on this Japanese-market NMax 125 will also be offered to fit the Cygnus-X 125.