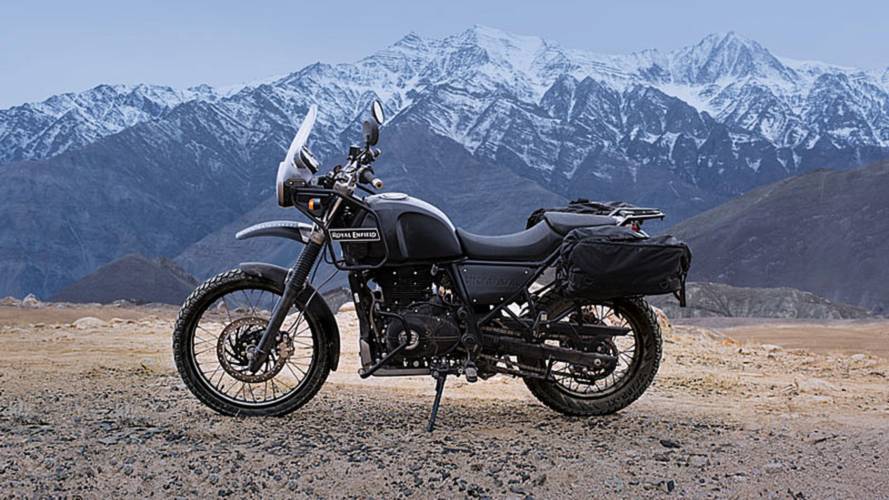 Korean and European units affected, no reports yet in the U.S.

On May 20, 2020, Royal Enfield released a statement regarding a potential brake issue on some of its mid-size models.

In fact, the manufacturer claims that it discovered that the rear brakes caliper on the Interceptor 650, Continental GT, and Himalayan showed signs of corrosion in certain countries. According to Enfield, roughly 15,200 units sold in the U.K., Europe, and South Korea could be affected.

Future Royal Enfields Could Come With Navigation And Bluetooth

Royal Enfield explains that corrosion of the rear brake caliper is directly related to prolonged exposure to certain types of salt and deicing agents used in some European countries and Korea. The corrosion damages the piston and the caliper’s hardware which in turn can cause the brake to become noisy and to lose efficiency.

Though only a small number of cases has been reported, the company is taking preventive measures and notifying owners in targeted areas to avoid jeopardizing their safety. They will be invited to bring their bike in to have it inspected and cleaned and to possibly have the problematic part replaced, should it be required.

“In a later phase of the service action, as a preventive measure, the caliper assemblies on these motorcycles will be replaced with the improved part, before the end of this year,” adds Enfield in the statement.

On this side of the pond, the Royal Enfield North America representative confirms that some of the motorcycles listed in the recall have been sold in the U.S. and Canada but that, for the time being, there have been no reports of corrosion or brake issues. Because the U.S. uses different deicing agents and riders don’t use their motorcycle as much during the colder months, Royal Enfield doesn't expect North American units to develop corrosion. It will, however, closely monitor the situation and take appropriate actions if needed.