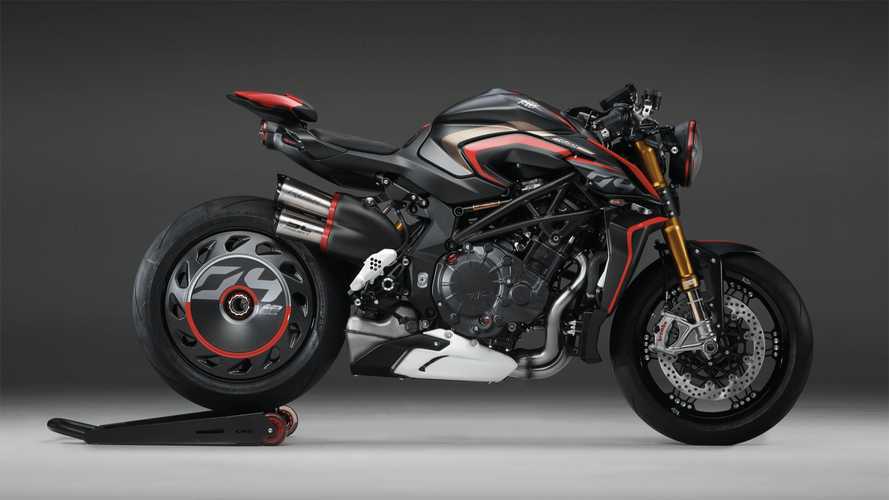 MV Agusta has mastered the art of stirring emotions. Between the absolutely stunning Superveloce and the high-performance Brutale, the Italian firm’s current lineup strikes a balance between head-turning styling and grin-inducing performance. Just when we thought MV Agusta had reached the top, it took things a step further.

In November 2019, it unveiled the new Rush 1000, a model that depicts what happens when the Brutale 1000 enters beast mode. MV Agusta now confirms that the Rush 1000 is ready to head for production.

The Rush uses the same chassis as the Brutale 1000RR but receives a few styling choices of its own to set it apart. These include a round headlight, a miniature rear seat cover, a striking 4-1-2 Arrow titanium exhaust, and a dish-like rear wheel. It also uses the same engine as the Brutale 1000RR, a 998cc, four-cylinder unit that produces 208 horsepower (212 hp with the racing kit), 86 lb-ft of torque, and can reach a top speed of over 186 mph.

Other features include Öhlins suspension, Brembo Stylema brakes, Bosch 9 Plus Race ABS, up and down quick-shifter, and four riding modes (Sport, Race, Racing, and Custom).

“With the production of the Rush 1000 starting this coming June, we are right on track with respect to our 5-year industrial plan announced a few weeks ago,” said MV Agusta CEO Timur Sardarov. “As we are breaking new ground in our expansion journey into new segments and new markets, MV Agusta will continue to produce amazing works of exclusive motorcycle art from its headquarters in Italy, remaining true to its heritage of performance, elegance, and state-of-the-art technology. I am sure this incredibly attractive model will meet the enthusiasm of the proud new owners.”