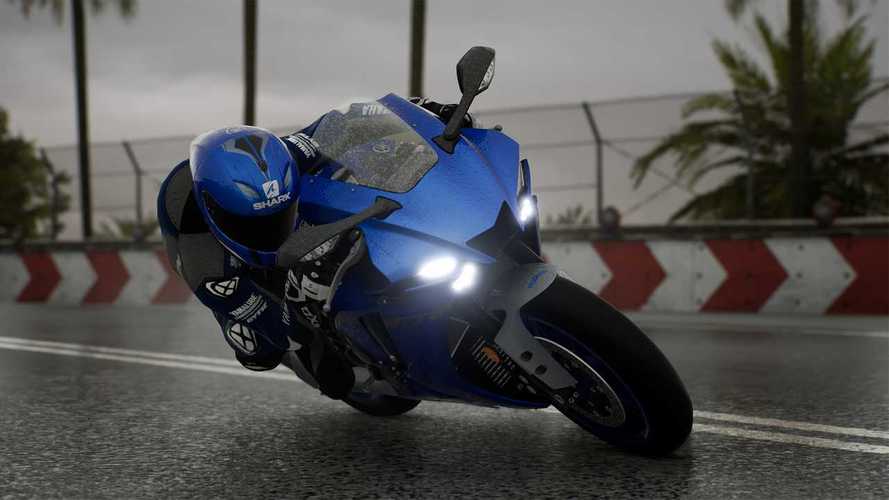 While there are countless car racing simulators out there for gamers to enjoy, motorcycle couch racing enthusiasts don’t have as many options. There is, of course, the classic MotoGP and TT Isle of Man series that gives fans a chance to embody their favorite racers if you want to get behind the cockpit of some of the most iconic motorcycles in the world.

For those of us who prefer to get a chance to (virtually) own, race, and customize mainstream motorcycles, then the Ride series is the one you want to check out. The series’ last chapter, Ride 3, was introduced in 2018 to positive reviews. At the end of 2019, Italian developer Milestone announced that the series fourth chapter was scheduled to come out sometime in 2020, but an official date had yet to be confirmed.

The developer has now confirmed that the series’ latest installment, Ride 4, will be up for grabs on October 8, 2020. Of course, along with the new game comes a slew of promises that it will be “the best version of the game yet” and we want to believe them because the improvements are there.

Milestone scrapped its existing catalog of renders and redesigned the bikes from the ground up using CAD and 3D scans of the real-life models for what will hopefully be a superior level of realism. There will be a total of 250 bikes from 22 manufacturers to choose from.

The team has also gone to great length to recreate the racetracks as realistically as possible using laser and drone imaging of the actual tracks. Dynamic lighting and weather functionalities have been added The controls have been refined and the physics, improved, to make the bikes’ behavior more realistic and responsive to the players’ input.

The game’s career mode has been upgraded to give players more control over their evolution, and a new affinity system allows users to be noticed by manufacturers and become test riders (virtually, of course). For the first time in the series, Milestone also introduces its Artificial Neural Network Agent (A.N.N.A.) to manage the A.I. and make the virtual competitors smarter.

The game is currently only available for pre-order in France, Italy, and Germany, but will soon be available worldwide. It will be released on Playstation 4, Xbox One, and PC.