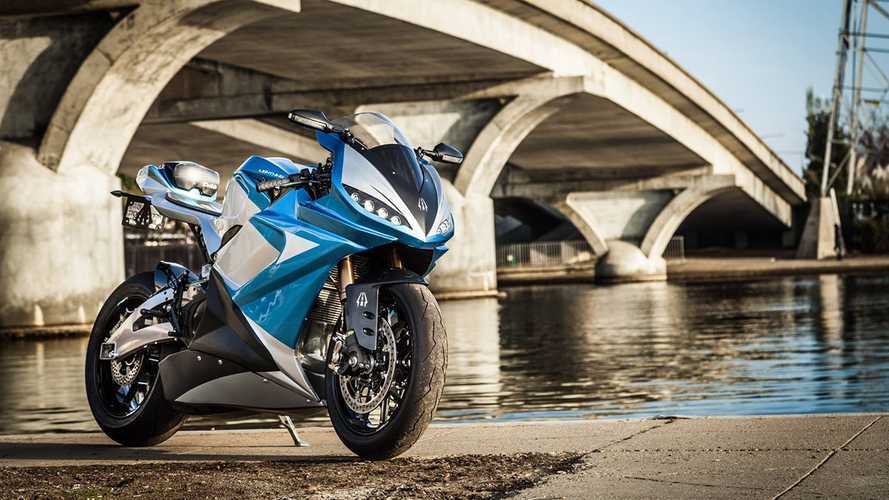 Want the short or the long answer?

It’s been a little over a decade since electric motorcycles sprouted up on the market. During that time, range anxiety has been one of the technology’s biggest roadblocks. While for cars, the possibility of integrating a bigger battery to the architecture has allowed manufacturers to address that issue, motorcycles remain limited by their size.

To Green Or Not To Green:

First, to establish a baseline, I took a look at the specs of some of the markets’ most popular electric motorcycles. Here is the data I found:

So, what’s the range of an electric motorcycle?

Advertised ranges vary between 60 and 250 miles. That’s an average of roughly 155 miles across the industry. The problem is that this number doesn’t represent the reality at either ends of the spectrum very well. That’s because there is no real simple answer to the question. At least, there shouldn’t be. Just like with standard bikes, personal preferences and purpose should be taken into consideration.

The biggest difference between internal combustion and electric powertrains—aside from the source of the power itself—is that they thrive in completely opposite conditions. Consider this: gasoline engines reach their peak fuel economy at (legal) cruising speeds on the highway and tend to be less efficient in the city, in stop-and-go situations. Flip the scenarios and you get the picture for electric motors—they offer their best performance in the city and drain the battery a lot faster on the open road.

For reference, the most efficient gasoline motorcycles on the market which include the Honda Africa Twin, Yamaha FJR1300, or the BMW R1250GS, can offer a range that varies between 275 and 400 miles—based on the manufacturers’ miles per gallon (mpg) specifications.

That’s why there are “classes” of electric bikes—not all models are created equal. For instance, on paper, the Zero SR/S looks like a better all-around deal than the CSC City Slicker because it offers a better range. Thing is: the expectations aren’t the same, their role within the segment isn’t the same, and their target audience isn’t the same. The CSC and the Zero aren’t technically direct competitors.

62 miles of range doesn’t look like much if you want to travel long distances or have a significant highway commute to tackle on your SR/S. However, if all you need to do is scoot about town or commute a few miles to and from work on a City Slicker, then chances are that it’s all you really need. Considering that the model starts at $2,500, then it becomes a good option to consider for short daily commutes.

Even though it’s rated at 200 city miles, paying $20,000 to use the Zero SR/S as an urban commuter seems ludicrous when you achieve exactly the same results with a model ten times cheaper. The Zero is far more attractive if you regularly head out of the city, whether it’s for work or for fun.

A Word About Charging Times

Another roadblock electric motorcycles face is the charging time. Even with the fastest charger currently available on the market (DC fast charger), it still takes the compatible models roughly an hour to recharge completely (100%). An 80-percent charge will usually take between 30 to 45 minutes which is reasonably faster but still longer than a five-minute pit-stop at the fuel pump.

From my personal experience, if you plan to travel long distances on your bike, then the charging time weighs heavier in the balance than the range. I’d rather have a highway range of only 80 miles and be able to charge the bike in only 30 minutes than have double that range and have to stop two or three hours for a charge.

If your use of the electric bikes is limited to city commuting and that you’re able to let the bike charge overnight, then the range is definitely more interesting than the charging capacity.

Electric motorcycles still have a long way to go. Manufacturers are making strides in the development of new technologies but it will be a while before electric powertrains surpass gasoline engines. It’s not impossible as companies are considering new types of energy storage compounds and systems that could revolutionize the industry.

For now, however, customers interested in buying electric motorcycles accept to deal with the limitations to reap the benefits.