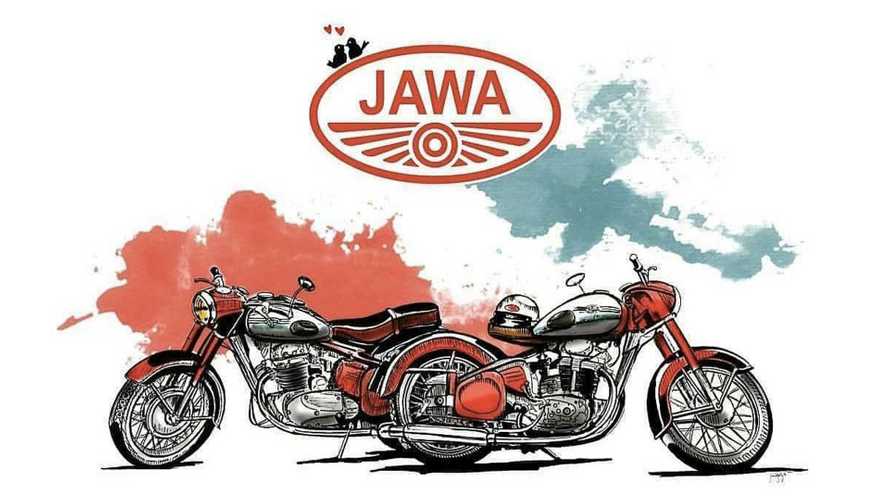 Since its November 2018 revival, Jawa's return to the market has been a rocky adventure, to say the least. The brand bit off more than it could chew—which is both a good and a bad problem to have—and expanded its network of dealers before its factory was able to meet the demand. This ultimately resulted in endless delivery times and sub-par products.

It seems like Jawa finally got all its ducks in a row and that operations are now running relatively smoothly now. At least, we hope it did because Jawa’s mother company has now announced that the brand is heading back to its native country.

Jawa To Open 2020 With Perak Pre-Orders

Several Indian sources suggesting that Mahindra got Jawa homologated for the European market—the Jawa 300 model to be specific—and that the bike is expected to land in the showrooms sometime in 2020. Unlike in India where Mahindra went gung-ho by opening close to a hundred Jawa dealers within a few months of the brand’s revival, it will instead ease the brand back into Europe. First stop is the marque’s native land of the Czech Republic.

Storytime: while Indian giant Mahindra revived the brand in late 2018, Jawa was originally a European company founded in Prague in 1929. It’s unclear whether this is a sentimental decision or a strategic one based on Czech regulations, but whatever the reasoning, it’s a sweet way to come full circle.

According to the Indian media, the 300 will be exported as is, without any design changes. On the inside, however, some engine components are expected to be adapted to meet European requirements—though none of the sources detail what those changes will be. The model has recently been updated to BS6 standards.

At the moment, there is no talk of growth outside of the country but considering Europeans' interest in small-displacement motorcycles, it wouldn’t be surprising to see Jawa tackle the rest of the market in the upcoming years. Then, who knows, maybe America will be next?